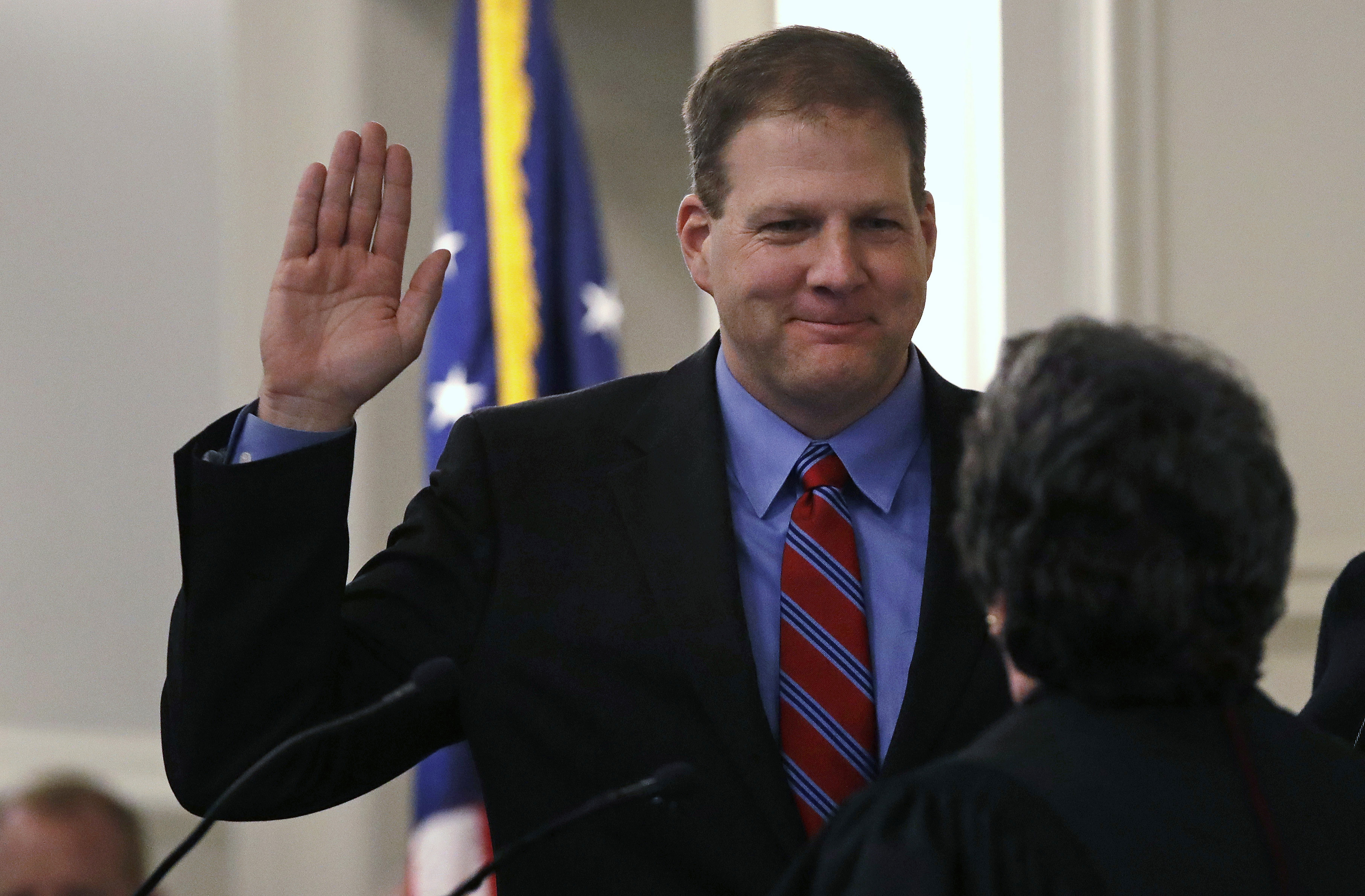 Who has final say over New Hampshire’s abundance of regulations put forward by state agencies? That’s the latest battle at the State House, where a legislative committee says it is in charge, not Gov. Chris Sununu, of the process to decide on the need for administrative rules.

The Joint Legislative Committee on Administrative Rules unanimously sent a letter to Sununu on Friday saying the committee and the process that already exists “accomplishes many of the goals of your letter seeking a reduction in governmental rules and regulations.”

During his inaugural address, Sununu called for a 90-day moratorium on new regulations.

The next day, Sununu sent a memo to agency heads and department commissioners asking them to “immediately establish a pause on any proposed adoption, amendment, re-adoption or re-adoption with amendment of administrative rules until March 31, 2017.”

The request did not apply to any proposed rule mandated by law or that was “immediately essential to the public health, safety and welfare.” By March 31, he asked the agency heads to review “each and every regulation under the agency’s jurisdiction that is currently being proposed” or is already in effect.

The bipartisan joint committee includes five state senators and five House members and is authorized, according to state law, to have final say over rules proposed by state agencies, following a detailed approval process.

In their letter to Sununu, the committee members say they’re who oversees the rulemaking process.

“The majority of rulemaking is mandated by statute, and agencies cannot choose not to adopt rules when a statute says that they shall,” the letter states.

Sen. John Reagan, R-Deerfield, who chairs the committee, told WMUR that no rule or regulation can “exceed the authority of the legislation.”

“There seems to be a lack of understanding in the corner office about what the process is to create rules,” he said. “It seems that he was trying to do what everyone promises to do in Washington, stop passing laws that proliferate bureaucratic rules.”

He told the federal agencies not to send any regulation to the Federal Register until the rule is reviewed and approved by the new head of that respective agency, who is appointed under Trump.

But Reagan said New Hampshire is different than the federal government. Rules in the Granite State expire every 10 years and must be reauthorized. This year alone, 250 rules and 41 interim rules will expire, he told WMUR.

“What we’re saying to the governor in the letter is, let the process go on because we’re already doing what you want done,” Reagan said. “As chairman, I felt it was incumbent on me to state for the sake of the committee’s reputation to say that we already do this. This is what we have been doing for all these years. We’re not challenging anybody. I just had to make a statement for the sake of the committee.”

Emily Corcoran, a law professor at the University of New Hampshire, said the committee is “reasserting their belief that they have jurisdiction [over rulemaking] and then the courts would be the arbitrator” if the moratorium were to be challenged.

“You also see some changes in power here,” she told NH Journal. “It’s the change we have when a new person with a different political view is trying to separate themselves from what their predecessor did. You also have renewed power struggles among the different branches of government vying for power.”

Corcoran also clarified that Sununu announced the moratorium through a memo instead of an executive order. While both methods essentially produce the same result and are legally binding, the memo method could send a non-confrontational message, she said.

“Executive orders are a way to reverse existing policies,” she said. “If you want to reverse a position from a previous administration, you have to do that through an executive order. To put a policy on hold or not do anything right now to reassess, it signals that there is a new sheriff in town who wants to see where things are and where things are going. It doesn’t send the signal that we are ending anything quickly or completely switching gears.”

“He’s exercising his power to give agencies guidance,” she added. “It could be that he wants to appear measured and also signal to people that voted for him that it will be different under his term than [former] Gov. [Maggie] Hassan.”

Sununu has not issued his first executive order yet.

And Sununu is not alone for calling a halt in new regulations. Missouri Republican Gov. Eric Gretiens issued a similar action this month, except through an executive order, to freeze new rules and regulations.

Arizona Republican Gov. Doug Ducey issued a continuing moratorium through an executive order on Monday. Arizona has had a moratorium on new regulations since 2009.

While it seems like Republicans are the only ones who halt new regulations, it’s actually not partisan. Former President Barack Obama issued a moratorium, through a memo when he took office on Jan. 20, 2009, telling federal agencies to refrain from sending any new or proposed rules.

“You do tend to see that happen with new administrations,” Corcoran said. “He [Sununu] made campaign promises and he’s acting out on them.”

Sununu’s office responded to the committee’s letter on Monday, saying, “New Hampshire is an over-regulated state with too many rules stifling opportunities for economic growth.”

“As the state’s chief executive, he is leading a collaborative effort with department heads and commissioners to foster an environment in which businesses can more easily grow jobs,” said David Abrams, Sununu spokesman, in a statement to WMUR. “His carefully thought-out request has been met with enthusiasm and cooperation and we are confident that the information we have gathered will lead to meaningful reform.”