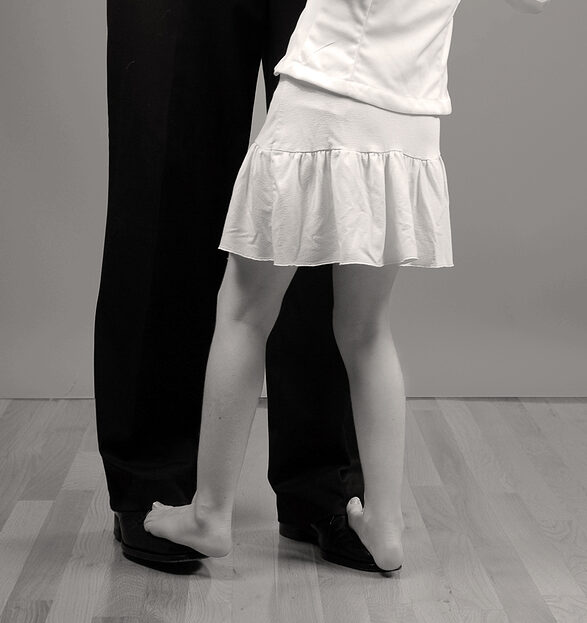 Luck won’t be a lady for anyone in Hampton Falls after the Lincoln Akerman School PTO canceled the Guys & Dolls dance, an annual father-daughter event, due to complaints it is not gender-inclusive.

Parents in this small Granite State community received a letter from the PTO explaining the Guys & Dolls dance, along with the companion mother-son Ladies & Lads dance, ran afoul of the current climate of gender politics.

“The Lincoln Akerman School PTO has received some concerns regarding the lack of gender inclusivity surrounding the Guys & Dolls and Ladies & Lads events at our school,” The PTO letter states. “These long-standing events at LAS have traditionally been separated by gender, but with the asterisk that anyone is is welcome.”

Organizers decided keeping the name and inviting everyone regardless of gender was not an option.  Opening the dance to the entire school would not work due to COVID-19 concerns. Instead, the PTO opted to cancel both dances. Kellie Bove, the Lincoln Akerman School PTO communications director did not respond to a request for comment.

SAU 21 Superintendent Meredith Nadeau said Wednesday the dance is not an official school function, and that the district had no say in it being canceled.

“It’s not something that the school district or administration was involved in,” she said.

School Board Chair Greg Parish did not respond to requests for comment.

Hampton Falls Selectboard Chair Lou Gargiulo called the dance cancellation silly. He said the dance was called off after one parent complained.

“I’m appalled,” he said. “It’s another silly thing that is going to impede kids from going to an event with their parents.”

Parents and families who bought tickets to the event will get refunds, according to the PTO’s letter, and there will be a COVID-safe alternative event.

It’s not just in Hampton Falls. Until recently, the Hampton, N.H. Parent-Teacher Association hosted a Father-Daughter Dance, “but the name was changed … to be more inclusive, some saying the move helped avoid triggering traumatic emotions for girls without fathers,” Seacoastonline.com reported. It became the Daughter’s Choice Dance, but that was soon found to be too offensive and the event was renamed the Family Dance.

“The Rollinsford Grade School’s father-daughter dance was also changed to be a daughter’s choice dance after community members were concerned the traditional name was not inclusive enough,” they reported in 2018.

While Lincoln Akerman canceled the dance voluntarily, activists in other states have been forcing father-daughter dances and other gender-specific events to shut down. The New York City Department of Education’s Transgender and Gender Nonconforming Student Guidelines outlaws the dances because they exclude some students, the New York Post reports.

“Father-daughter dances inherently leave people out. Not just because of transgender status, just life in general,” said Jared Fox, the department’s LGBT community liaison. “These can be really uncomfortable and triggering events.”

“Grouping students for class activities, gender-based homecoming or prom courts, limitations on who can attend as ‘couples’ at school dances, and gender-based events such as father-daughter dances.”

According to the New Hampshire ACLU,Lincoln Akerman and SAU21 are not among the approximately 60 schools and school districts in New Hampshire to have adopted a full policy on transgender student equality.