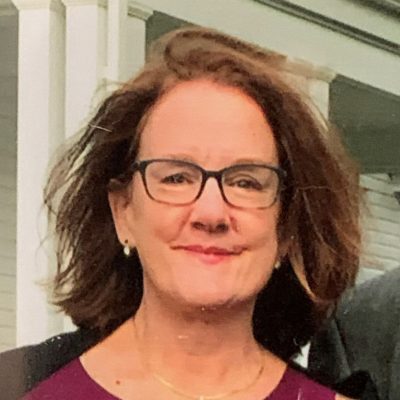 When Sen. Maggie Hassan attacked Gen. Don Bolduc for supporting the “FAIR Tax” during the NHPR U.S. Senate debate, nobody else in the room appeared to know what she was talking about — including Bolduc.

Days later, it was still not clear if Bolduc had ever embraced the obscure plan to eliminate the IRS, or is even familiar with its details. What is clear is that Team Hassan has worked hard to make it an issue in the waning days of the campaign — a fact that raises questions about the Democrats’ strategy.

Before last week, virtually nobody following the Hassan v. Bolduc campaign had heard the phrase “FAIR Tax.” When Hassan repeatedly declared, seemingly at random, that Bolduc backs a 23 percent national sales tax, he said he did not know what she was talking about. She pointed to his answer to a question on a Facebook Live event hosted by WMUR’s Adam Sexton a few days earlier.

The FAIR Tax slogan is “Abolish the IRS!” It would entirely replace all income and payroll taxes with a national consumption (or sales) tax. The premise is that wealthy taxpayers wouldn’t be able to use loopholes to evade paying their fair share and it would catch the revenue lost to the under-the-table economy.

Good idea? Bad? Whatever it is, it is not a topic that has been debated or discussed by either candidate — until Hassan brought it up during the debate.

No reference appears anywhere on the Bolduc campaign website. There was not a single media report of Bolduc ever talking about it at any of the more than 60 town halls he has held. A Google search for any previous mentions of “Don Bolduc” and “Fair Tax” came up empty.

So, where did it come from?

During the WMUR/Facebook Live event, Sexton read a question from an “Ann Heffernon.”

“Can you please ask Don Bolduc to speak more about his FAIR Tax plan?” Heffernon wrote.

In his answer, Bolduc did not endorse, or even mention, the FAIR Tax proposal or a sales tax of any kind. Instead, he said, “I want a fair tax so that everybody pays their fair share based on the income they make.”

Obviously referencing a tax “based off income” doesn’t sound like the FAIR Tax, and it is not part of his campaign. So, why was a viewer asking about “his Fair Tax plan?”

Perhaps because Ann Heffernon is a long-time leader in the Cheshire County Democratic Party. In fact, she was named the county’s Democrat of the Year in 2017. 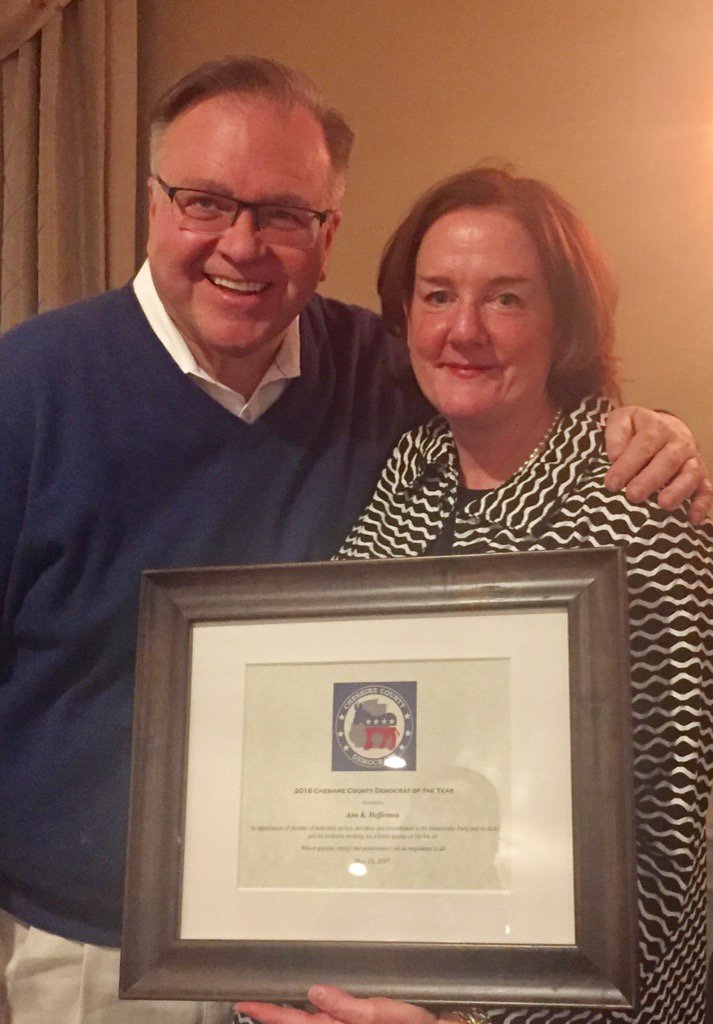 According to the Keene Sentinel, “She’s been active for decades and has served as [county Democratic Party] chair, vice chair, secretary, and treasurer of the organization. She’s coordinated events (including a women’s rally at Keene State College last fall), canvassed, conducted trainings, ran offices, gave rides, made food — anything that needs to be done.”

It is not difficult to deduce how this extremely specific question on an obscure topic made its way to Facebook.

Campaigns planting questions is nothing new. It’s standard operating politics for everything from talk radio interviews to town halls to make sure your candidates’ fans are the ones asking the questions. But planting a Facebook Live question to set up a radio debate attack on an issue literally nobody in New Hampshire is talking about?

To many longtime political pros, it was just another sign the Hassan campaign is still struggling. Running against an underfunded, inexperienced candidate who gives them a gaffe-a-day to work with, Hassan’s polls continue to fall. She took a double-digit lead and $50 million and turned it into a neck-and-neck race.

The Hassan campaign denies it invented this controversy, and it uses a 20-second clip of Bolduc at an October 14 Salem town hall in which he said, “We need either a fair tax or a flat tax,” and complains about the complexity of the tax code. Hardly a pillar of his campaign.

So once again — why? The tax issue is hardly a winner for Hassan.

The TCJA also increased the Child Tax Credit nationwide by $573.4 billion over a decade. She voted against that, too.

“This is what desperation looks like,” said state party executive director Elliot Gault. “Gen. Bolduc is winning, all our candidates are rising in the polls, and we’re in the final days. Democrats have to turn to dirty tricks because they can’t beat our candidates on the issues.”

“Dirty trick” may be a bit over the top. But with Democrats bouncing from attack to attack — their new ad targets Bolduc’s comments on a “microchip” conspiracy theory — and Hassan’s lead fading in poll after poll, “desperate” sounds right on target.