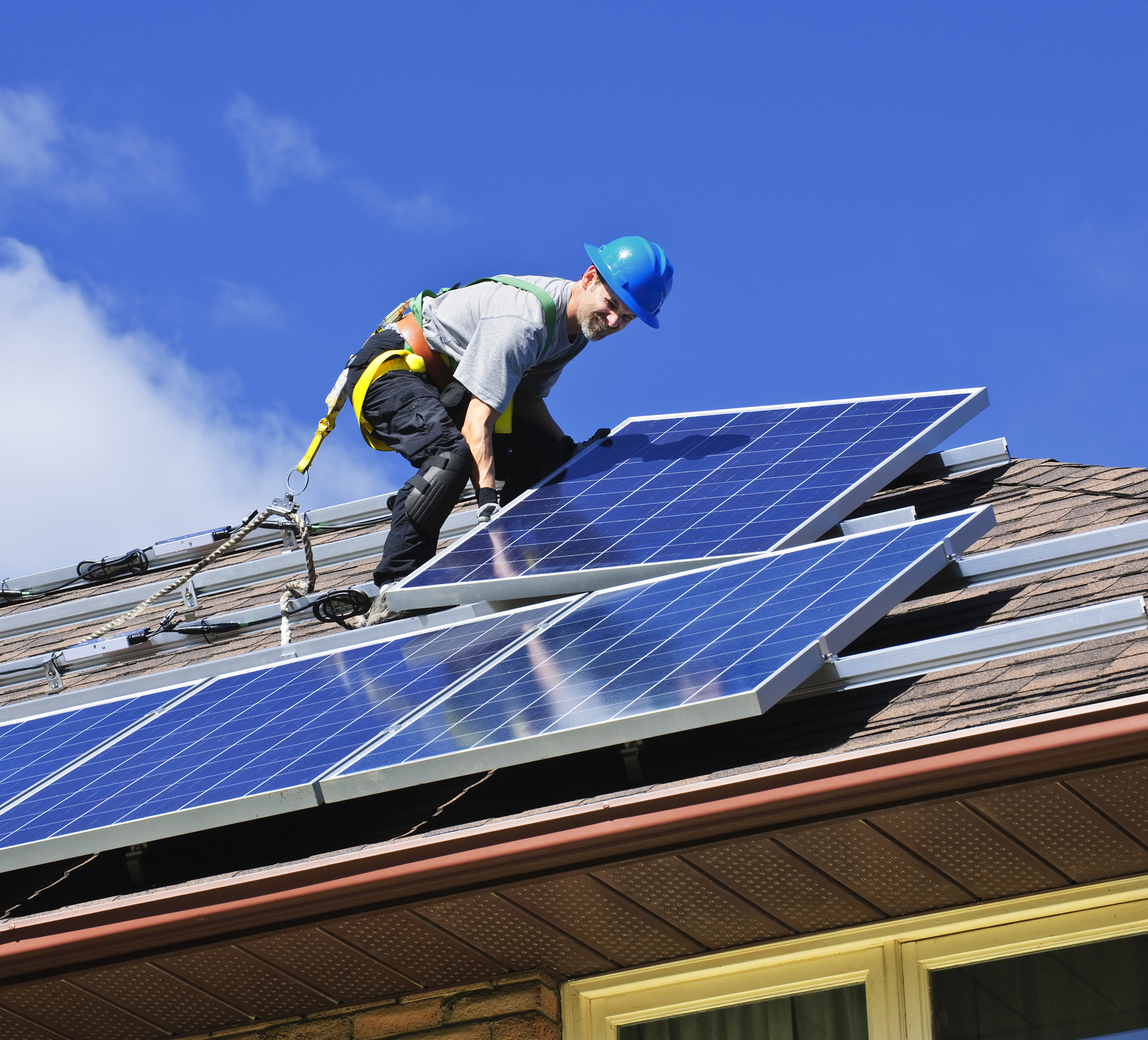 It’s an issue that’s been put on hold since last May, but soon enough, New Hampshire lawmakers are going to have to tackle net metering again. And last time, it took some serious convincing to get everyone on board.

Net metering is a policy that allows residents and businesses who use certain renewable energies, like solar, to sell excess electricity back to the grid at the same price they are spending when they buy energy from the grid. That means, when you get more electricity than you need or use in the summer months, for example, your local electric distributor keeps track of the surplus and gives you credit at their retail rate (for residents) for when you’re not getting enough during the dark, winter months. Larger consumers receive the wholesale rate, which is less than the retail rate.

But all of the state’s utilities are either approaching or have reached the statutory limits allowed for renewable energy, which is 100 megawatts — or 100 million watts. It’s apportioned to the utilities based on the number of customers each serves. That seems like a big number, but most people’s solar array for their homes run about 5 kilowatts (5000 watts).

Lawmakers created that arbitrary cap years ago when it was almost inconceivable that a limit would be reached. But over the years, solar energy increased in popularity and now many states are trying to figure out what to do.

The issue is that a lot of people don’t think this arrangement is fair. Electric utilities argue that solar customers still use the grid, but are zeroing out their bills with a “subsidy.” They say the costs are being pushed to electric customers who don’t have solar.

Solar advocates argue that there are benefits, such as reduced carbon emissions. Also, by having less demand on power lines during summer months, utilities can pass on those savings to other consumers.

Just last year, former Democratic Gov. Maggie Hassan signed a bill lifting the cap on net metering after most state utilities reached the limit. Originally, the net metering cap was 50 megawatts, but the House bill was raised to 100 megawatts. An earlier Senate version of the bill only increased the cap to 75 megawatts, but energy advocates said that wouldn’t be enough to fend off job losses in the solar industry, which ended up happening anyway. It took some Republicans a while to hop on board with raising the cap, which is why any bill on net metering could see some hurdles in the Legislature.

The bill also required the Public Utilities Commission (PUC) to review current net metering rates and set new ones. The results of their findings are expected to be released in May.

A new bill in the House Science, Technology and Energy Committee says it would eliminate the cap on net metering. However, the sponsor of House Bill 518, Rep. Richard Barry, R-Merrimack, said he plans on retaining the bill in committee until PUC releases its suggestions and then another public hearing would be held.

That didn’t stop solar advocates coming out in droves on Wednesday to list their concerns with the bill. Many attendees said they were excited about the possibility of eliminating the cap all together. But some of the language in the legislation led them to call it “a half truth and a booby trap for the growth of renewable energy.”

Specifically, they didn’t like how they eliminated the cap but were changing the net metering tariff to the average monthly wholesale energy rate, and not keeping it at the retail rate.

Holly Grossman, a resident of Barrington, said she has a solar array on her roof that takes care of all her energy needs.

“I would hate to see solar energy go down in the state,” she testified to the committee. “It’s very important for our economy. If we didn’t have it, what would we replace it with? Fossil fuels?”

It’s important to note that the legislation does not call for getting rid of net metering all together. That’s something solar advocates say would give too much control to monopoly utilities and could lead to new taxes on solar users and higher electricity rates for all customers. The bill calls for eliminating the cap, but it also includes the change in energy rate to the wholesale amount.

But that’s a change some businesses believe would be fairer.

Stefanie Lamb, vice president of public policy for the Business and Industry Association, said her group supports the bill and setting the tariff at the wholesale rate.

“People say we’re not supportive of the renewable energy industry by not opposing the bill,” she said. “We are supportive of it to help with the energy challenges in our state. But if our businesses are large energy users and make up a large part of our state’s economy. And then if they leave because the cost of business is getting outrageous, then we have a far bigger problem.”

Rep. Barry said it’s likely the bill would be changed or amended after PUC makes its recommendations. Most of the attendees applauded the move to table the bill until their study is done.

Other solar companies testified about how the bill in its current form would force them to close their doors and how they encourage young people to stay in New Hampshire, a problem the state is facing.

“Young people are leaving the state and we are providing clean tech jobs,” said Eric Shifflett of Granite State Solar. “Millennials are who we try to attract and hire. But this bill would put us out of business.”