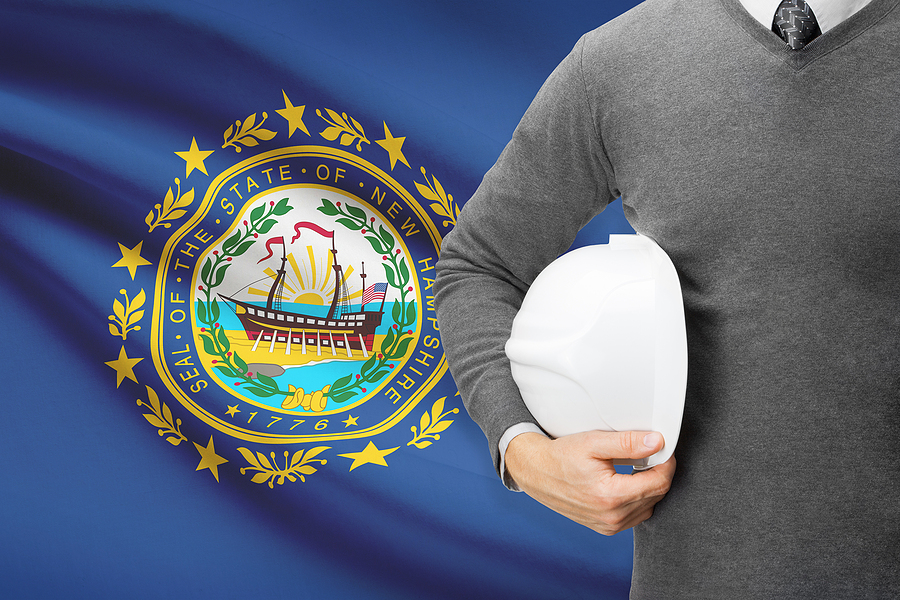 New Hampshire businesses continue to struggle to find workers even as the state economy leads the rest of New England, according to data released this week.

New Hampshire ranks in the top five states with the most open jobs, according to a WalletHub study released this week. Alaska, Vermont and Wyoming top the list of states where employers have the most trouble finding workers, with New Hampshire coming in fourth.

According to the study, New Hampshire has had an 8.5 percent job opening rate in the last 30 days, with a 7.28 percent rate over that last year. This means New Hampshire businesses need to work harder to get and keep employees, according to Paul  Antonellis, director of Institutional Planning and Assessment at Endicott College.

“The employer should be open to identifying what employees today want/need to ensure that they are meeting or exceeding those wants/needs. Today the employer must be willing to think outside the box as to how they can recruit and retain employees, what worked in the past may no longer be a driving force today and the employer needs to be willing to pivot recruitment and retention efforts for the given occupation,” he said.

According to Anthony Farina, a professor with Baruch College, City University of New York, attracting and retaining employees might be a simple matter of paying more for front line workers. There are many businesses that pay executives big salaries while skipping on the front line workers.

Rowena Gray, Associate Professor of Economics at the University of California, said a big factor to the number of employees who are taking advantage of the CVID endemic by switching jobs and careers, leaving low paying gigs for better situations.

“So, this is good for workers and the high turnover rate might then be thought of as a chance to make better matches between workers and employers, which might also boost productivity,” she said.

“The biggest pressure right now is on the lowest-paid work, so I would expect pay and benefits to be the main focus. We are seeing the push to unionize in various employers which have used zero-hours contracts and avoided offering benefits to employees, and maybe workers will be able to end those scenarios in this era of higher worker leverage,” she said.

Gov. Chris Sununu boasted Thursday about the Granite State’s rankings that show New Hampshire is a regional leader in economic and population growth and as a national leader in freedom and public safety.

“Ranking after ranking shows that the Granite State is the place to be,” he said. “We are very proud that our life here in the 603 is simply the best of the best, but we did not get here by accident.”