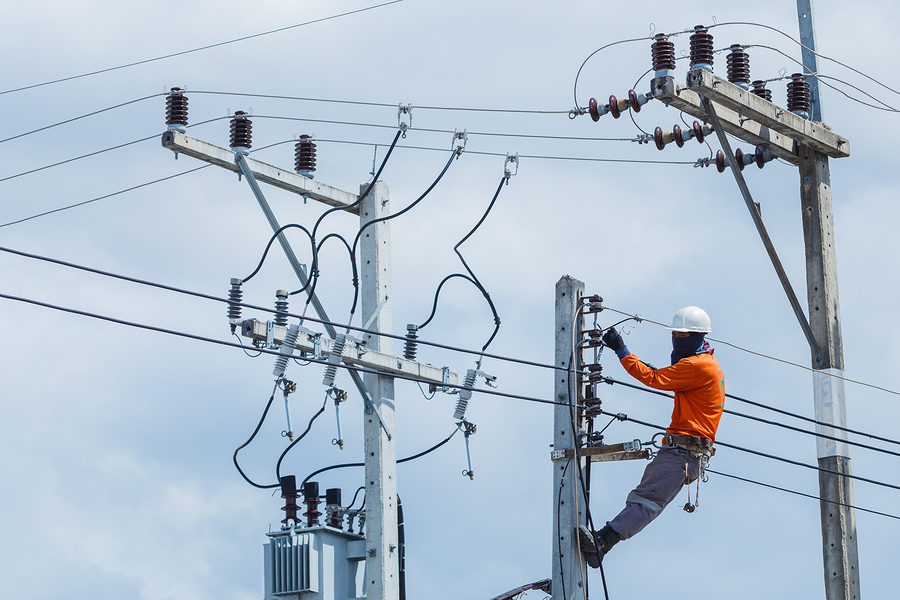 Unitil may have to start paying some employees overtime after the utility giant lost its legal battle to get a labor lawsuit dismissed.

U.S. Labor Secretary Marty Walsh is suing the Hampton-based utility, claiming that about 50 employees qualify for overtime pay. The company maintains those employees do not qualify for the extra wages.

Unitil won the first round of the fight, when United States District Court Judge Landya McCafferty dismissed the case via a summary judgment, siding with the power provider. The Biden administration’s Department of Labor notched a win last week when the First Circuit Court of Appeals in Boston overturned the dismissal and sent the case back to the district court.

The First Circuit’s order found that the employees in question — dispatchers and controllers — are often required to work more than 40 hours a week monitoring the gas and electric systems throughout the utility. Those employees are required to respond to automated alerts about system function and decide if those alerts require a crew to go out into the field or some other action.

Unitil has argued dispatchers who monitor the electric systems and controllers who monitor the gas systems perform primarily administrative and management functions and are therefore exempt from overtime regulations. The First Circuit Court found that argument lacking based on all of the tasks these employees perform in monitoring the systems.

“Unitil Service has not demonstrated that the dispatchers’ and controllers’ primary duty consists of work ‘directly related to the management or general business operations’ of its customers such that the employees fall under the (federal) overtime exemption,” the order states.

Unitil spokesman Alec O’Meara said the company is confident in its case as it heads back to the lower court.

“We expect the same result as previously from the district court,” O’Meara said.

The DOL brought the lawsuit in 2019 after investigating Unitil’s labor practices. The department’s investigation found the dispatchers were working 60- and 70-hour weeks, according to court records.

However, the company challenged that investigation in court claiming the DOL investigator Divya Sood used inadmissible hearsay in her investigative report. Sood interviewed six employees at Unitil; of the six, only one employee agreed to sign the statement Sood wrote detailing their conversation, according to court records. Sood’s submission uses anonymous statements that lack factual context, the company claims.

Sood’s report included statements from anonymous employees who said they do not have the discretion to make decisions and must defer to a supervisor or the company manual and set procedures. Not being able to take independent action would be appropriate for a non-managerial employee, according to the DOL’s argument.

Judge Landya McCafferty, who first heard the case in the Concord federal court, found the DOL’s argument lacking in this regard. Reporting to a supervisor or checking with a manual does not negate management duties, she wrote.

“Making an informed decision or recommendation about which set of actions to take depending on the present circumstances after consultation with training materials, supervisors, and personal experience is a paradigmatic exercise of discretion and independent judgment,” McCafferty wrote in the original order dismissing the case.

With the First Circuit’s ruling, the case heads back to McCafferty.