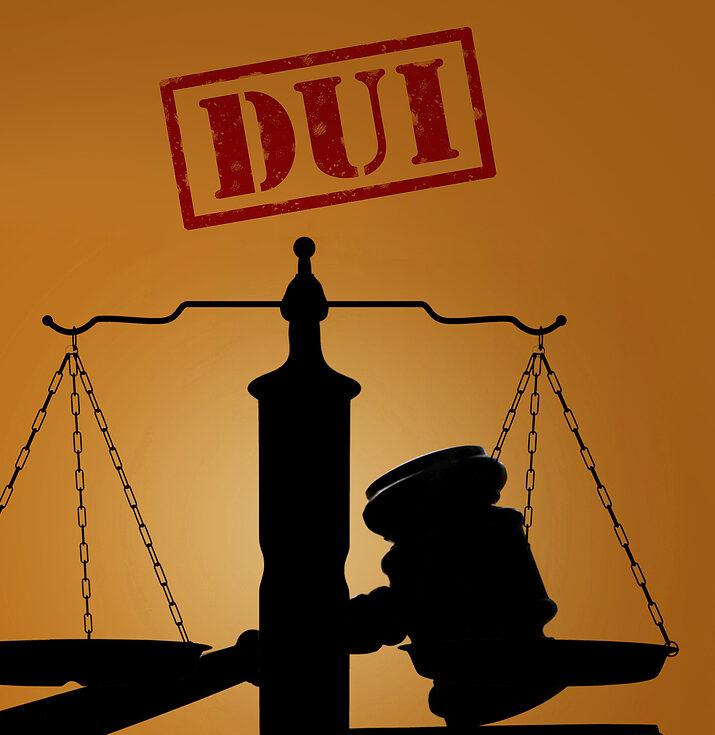 Dianna Ruddman was sitting in her car in a church parking lot in Enfield, N.H. when she was busted for DUI in 2020. The engine was running but the car was not moving. So she took the case to the New Hampshire Supreme Court.

The court reversed her guilty verdict, not because of what she was doing, but where she was.

“These facts are sufficient for us to determine that, as a matter of law, the church parking lot does not meet the definition of ‘way’ within paragraph I. See RSA 259:125, I.,” the majority wrote in their ruling released Wednesday.

“I’m thrilled about it to be quite frank,” said Ryan Russman, a defense attorney who specializes in DUI cases.

Ruddman was seen by a police officer removing a bottle of alcohol from the trunk of her car and then getting behind the driver’s seat with the engine running, according to court records. Ruddman told the office she planned to stay in the parking lot until she sobered up, but she would call for a ride if need be. Instead, she was arrested and the Department of Safety suspended her license for six months.

During a subsequent hearing before the Department of Safety in June 2020, Ruddman allowed that the arresting officer had reasonable grounds to believe she was intoxicated. However, she argued the officer did not have reasonable grounds to believe that she was in control of a vehicle “upon the ways of this state,” as is stipulated in RSA 265-A:31, II(a).

“She argued that the church parking lot where she was arrested is not a “way” within the meaning of (the law)” the ruling states.

In a dissenting opinion, Justice Barbara Hantz Marconi writes the legislature may want to act to close the DUI loophole that allows drunk parking on private property.

“In light of the majority’s opinion, the legislature may wish to clarify its intent that the expanded definition of ‘way’ in RSA 259:125,” Marconi wrote.

Russman said he hears from clients all the time that they have been arrested for DUI even though they were not driving. He hopes the ruling means police will allow for people to do the sensible thing and pull over if they have had too much to drink, without risking getting arrested.

“The law punishes people when they’ve potentially made the decision when they should not be driving,” Russman said.

Len Harden, another defense attorney who works with many DUI clients, said people can park on the side of the road in order to sober up, but they need to be in the passenger seat or back seat while they wait.

“If they’re in the driver’s seat, they’re (in trouble)” Harden said.

Under the law, an intoxicated person behind the wheel of a parked car that is on the side of a road or in a parking lot with public access can be charged with DUI, even if their intent is to sober up or wait for a ride.

Pat Sullivan, with the New Hampshire Chiefs of Police Association, said law officers are in a difficult position when they encounter an intoxicated person in those situations. If the officer leaves them be, the driver might get into an accident or suffer carbon monoxide poisoning from the car’s exhaust.

Russman says he suspects the legislature will act to close the loophole, but he believes police need to have more options when dealing with possibly intoxicated drivers who are trying to do the right thing. Sullivan agreed, saying officers need to have the ability to use more discretion, he said.

“It’s one of those things, we’re all about public safety. It could be better to take that person into protective custody and release them to a sober individual if possible.