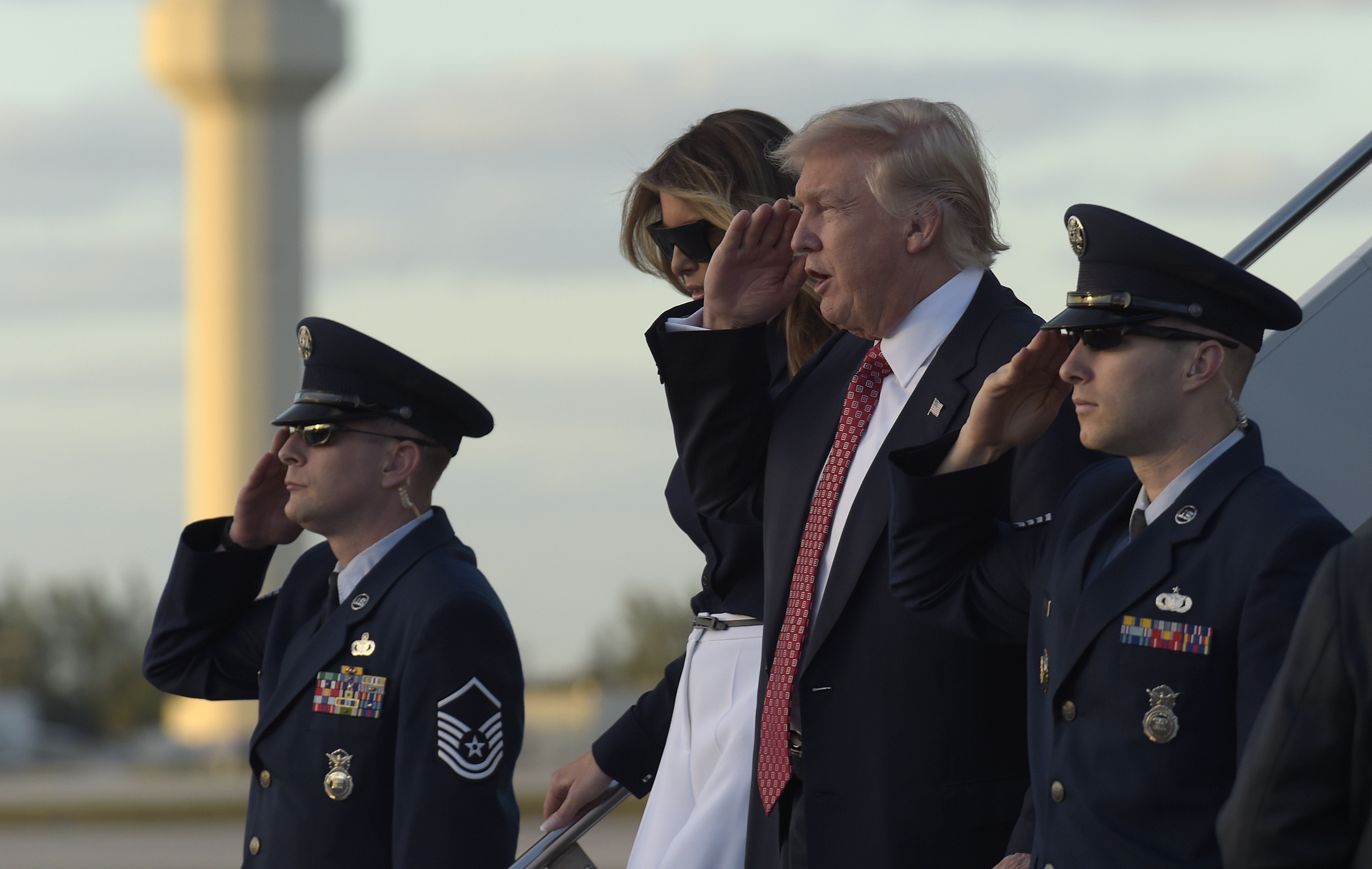 Since Inauguration Day, President Donald Trump’s administration has been systematically removing pertinent information and delaying agency work in an effort to eradicate contradictory views from their current ideology. From climate change research to delays in civil rights cases, the new administration has hurriedly put their stamp across the U.S. government.

Soon after Trump was inaugurated, the administration ordered EPA officials to begin removing climate change data from its website. According to a Reuters report, “The employees were notified by EPA officials on [Jan. 24] that the administration had instructed EPA’s communications team to remove the website’s climate change page, which contains links to scientific global warming research, as well as detailed data on emissions.”

This is not surprising. President Trump has made his opinions known about his climate change beliefs. In a tweet from Nov. 6, 2012, Trump said, “The concept of global warming was created by and for the Chinese in order to make U.S. manufacturing non-competitive.” This has been demoralizing for the agency, and for those who have spent considerable resources in studying climate change, who educates the American public on the dangers of a warming planet. It is also not a surprise that Trump nominated Oklahoma Attorney General Scott Pruitt as the agency’s administrator.

Pruitt has been at war with the EPA. He has led 14 lawsuits against the agency he is nominated to lead while calling himself, “the leading advocate against EPA’s activist agenda.” Among the lawsuits, Pruitt has challenged mercury pollution regulations, ozone pollution limits, fighting the Cross-State Air Pollution Rule, the Clean Water Rule, and to block the Clean Power Plan.

This duo will do as much as they can to limit knowledge of climate change and to pursue an aggressive energy agenda that is certain to cause long-term negative effects on our environment and health. Luckily, there are scientists who want to fight this administration by preserving this information.

On Trump’s inauguration day, a group of about 60 individuals worked together at the University of Pennsylvania to download and preserve this data. The Wired article describes hackers, scientists, archivists, and librarians working diligently to save this data in anticipation that the Trump administration would remove it from EPA and NOAA websites.

In another troubling sign of the absence of transparency from the Trump administration, National Geographic reported that thousands of documents on animal welfare violations across the country have been removed from the USDA website. The documents included inspection records and annual reports for commercial animal facilities, including zoos, labs, factory farms, and breeders.

Think about that for a moment: Under the direction of this administration, citizens will not have direct access to information about animal rights abuses. This information led to Mother Jones’s highly publicized report, “The Cruelest Show on Earth,” detailing Ringling Bros. deplorable treatment of elephants. And to make this information prohibitive for future use, animal welfare groups and journalists would need to file a Freedom of Information Act (FOIA) request with the USDA. The burdensome process of a FOIA request can take months to fulfill, which means by the time law enforcement action is taken, many more animals could be dead. Why the administration would want to do this is anyone’s guess, but is more likely attributed to Trump’s penchant to side with businesses and not any regulatory measure that is deemed a nuisance for them.

The removal of USDA information poses significant risks for the welfare of animals around the country. The Humane Society of the United States filed a lawsuit against the USDA stating that the scrubbing of the website violated a 2009 agreement between the two parties.

Since President Trump was sworn-in, the DOJ has stopped doing their job on many important cases undertaken during the Obama administration. According to the New York Times, hours after Trump’s inauguration, the DOJ filed requests to delay hearings challenging a voter ID law in Texas and an overhaul of the Baltimore Police Department.

The Baltimore case is particularly important after the revelations of the methodical abuse within the department leading to the death of Freddy Gray. After the Obama-era Justice Department released a critical 164-page report detailing excessive and continuous civil rights abuses towards the city’s African-American population, the need to delay the case seems especially confounding. The report concluded in one of the most stunning rebukes of a city police department:

“For the foregoing reasons, the Department of Justice concludes that there is reasonable cause to believe that BPD engages in a pattern or practice of conduct that violates the Constitution or federal law.”

This list is simply a sample of how the Trump administration has been operating during its first 100 days. The lack of transparency, enforcement, and removal of agency information will prove damaging to our country. The media and other interested non-profit organizations have to stay engaged to keep this administration honest. It will not be easy, but as long as we have an active citizenry, we can keep information from disappearing and demand that our civil rights are not infringed upon.