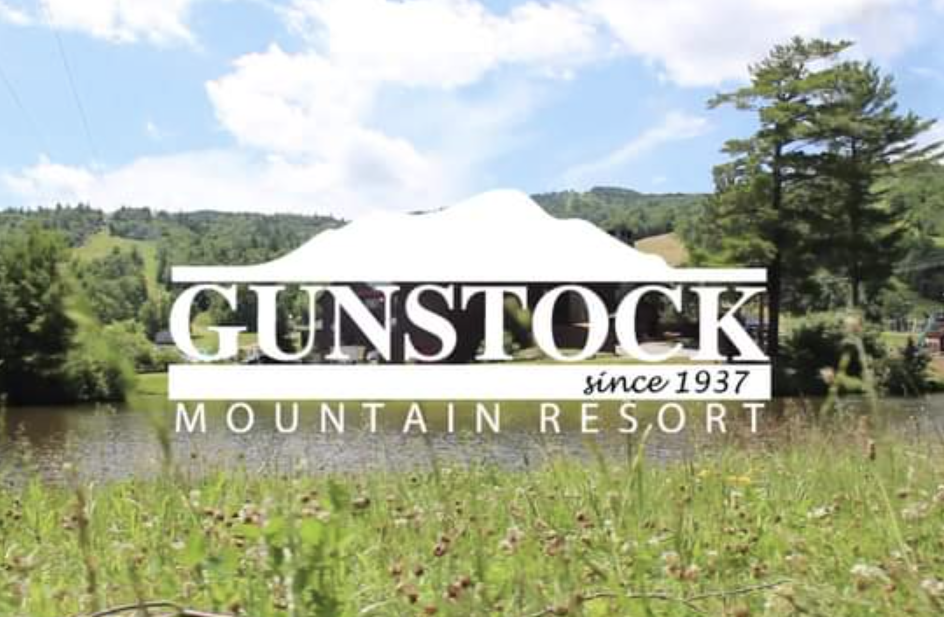 Gov. Chris Sununu called out Republican members of the Belknap County legislative delegation over the fiscal fiasco at Gunstock Mountain Resort, and he has got an unusual ally in the fight: state Sen. Bob Giuda, who has endorsed one of Sununu’s opponents in the GOP gubernatorial primary.

Sununu, Giuda, and other Republican leaders are pointing the finger of blame at Republican Rep. Mike Sylvia (R-Belmont), best known as a leader in the fringe movement to get New Hampshire to secede from the Union. Sylvia and a handful of his fellow GOP legislators, including Reps. Norman Silber, R-Gilford and Gregg Hough, R-Laconia, have waged political war on the leadership of the popular resort.

In response to the questionable tactics of the commission appointed by the delegation, Gunstock’s leadership resigned en masse.

“These individuals have made bad decisions and until they are removed from their positions and replaced with good people who recognize the wonderful asset the Gunstock is, the County will continue to suffer,” Sununu wrote in an open letter to Belknap residents released Thursday. Sununu called out Sylvia, Silber and Hough by name, as did Giuda.

“They just had the best year in Gunstock history, with $9 million in profit, and the commissioners went to war with the Gunstock management,” Giuda said.

“The delegation, under Mike Sylvia’s chairmanship, have taken it upon themselves to wreak havoc for no reason. This is a vindictive bunch who believe in extreme measures, and this is not the New Hampshire way.”

The new commission has been sparring with Gunstock’s management team for months, with Sylvia making unfounded accusations of mismanagement.

On Wednesday night, the resort’s management teams were excluded from the commissioner’s table at the meeting, a break from past practice. That was seen as a bridge too far, and Gunstock General Manager Tom Day stood up and gave his two weeks’ notice. His resignation was quickly followed by Cathy White, chief financial officer; Robin Rowe, director of resort services; Peter Weber, snow sports director; Rebecca LaPense, director of human resources; Patrick McGonagle, facilities operation director; and Kristen Lodge, director of marketing, according to an NHPR report.

The resort is now closed for business.

The ski area is owned by Belknap County. It has always been managed by a five-member commission appointed by the county delegation. Giuda said the ski area is vital to the local economy and the leadership team at the mountain had been doing a great job.

Sylvia did not respond to a request for comment. Silber said Thursday he was preparing a statement on his behalf, as well as Sylvia and Hough’s, but that statement had not been received at press time.

District 2 State Senate Candidate Tim Lang said he “stands with Governor Sununu and Senator Giuda in opposing the Belknap County Delegations’ reckless actions that have led to this mass departure at Gunstock. Gunstock is a jewel of the Lakes Region that has brought outdoor family recreation to generations of Granite Staters.”

Commissioner Gary Kiedaisch quit in protest Wednesday night soon after the management team gave their notice. Neither Kiedaisch nor any of the remaining members of the commission, Peter Ness, Douglas Lambert, David Strang, and Jade Wood, responded to requests for comment on Thursday.

Giuda blames all the GOP members of the Belknap County delegation, and he also blames Senate President Chuck Morse (R-Salem). According to Giuda, Morse killed his amendment that would change the Gunstock Area Commissioners from being appointed by the delegation to being elected by the voters of the county.

Giuda included the change as an amendment to a bill that would have changed the length of terms for Rockingham County officials, but Morse opposed it because he did not want to potentially alienate Rockingham voters, Giuda said.

“I asked him why, to which he answered, ‘Because I need the Rockingham County vote,’ referring to his U.S. Senate campaign,” Giuda claims. “By killing the amendment for his own political gain, Morse emboldened the warring delegation members and hostile GAC to continue their assault on the Gunstock team.”

Morse’s team did not respond to a request for comment.

Morse is a candidate in the GOP U.S. Senate primary. Giuda has endorsed Don Bolduc in that race.

Gunstock Mountain hosts summer activities, including an adventure park, that have been forced to close after the commission sent sheriff’s deputies to have staff removed from the premises on Thursday. Giuda called the situation a complete disaster.

“They have destroyed the most profitable, forward-looking management team the Gunstock Area Commission has ever had,” Giuda said.

Giuda said there is a method to the seeming madness. He accused Silber of wanting to privatize the public asset, and that the destabilizing actions of the commissioners he helped to appoint move the mountain resort closer to that goal. Right now, no one with any experience in running a ski area will want to work for the commission.

Silber has made no secret of his stance, writing op-eds for local papers urging the resort’s privatization.

Sununu is calling on the commission to find a way to keep the management team and keep the operations at the mountain going. Short of that, Sununu is offering jobs to all the team members who quit, either with the state Parks Department or at the state-owned Cannon Mountain.

“Their loss is immeasurable for Gunstock, and we all hope that this crisis can be avoided,” Sununu said.

“The people of Belknap County have all the opportunity in the world, whether it’s through elections or a recall effort,” Sununu told WMUR Thursday. “Change that team. Bring that management team back in.”

Sylvia, who moved to New Hampshire as part of the Free State libertarian movement, could only convince 12 of his fellow House members to vote for his secession plan, a vote that inspired mockery of New Hampshire around the nation. Sylvia was also caught on a hot mic making racist comments, saying that secession supporters should tap into racist sentiment to push their agenda.

For Giuda, however, Sylvia’s most damaging actions have been right in Belknap County.

“This is the worst debacle in Gunstock’s history,” Giuda said. “I would be surprised if Gunstock survives.”

EDITOR’S NOTE: An earlier version of this article misattributed a quote by Sen. Giuda to Gov. Sununu. We regret the error.