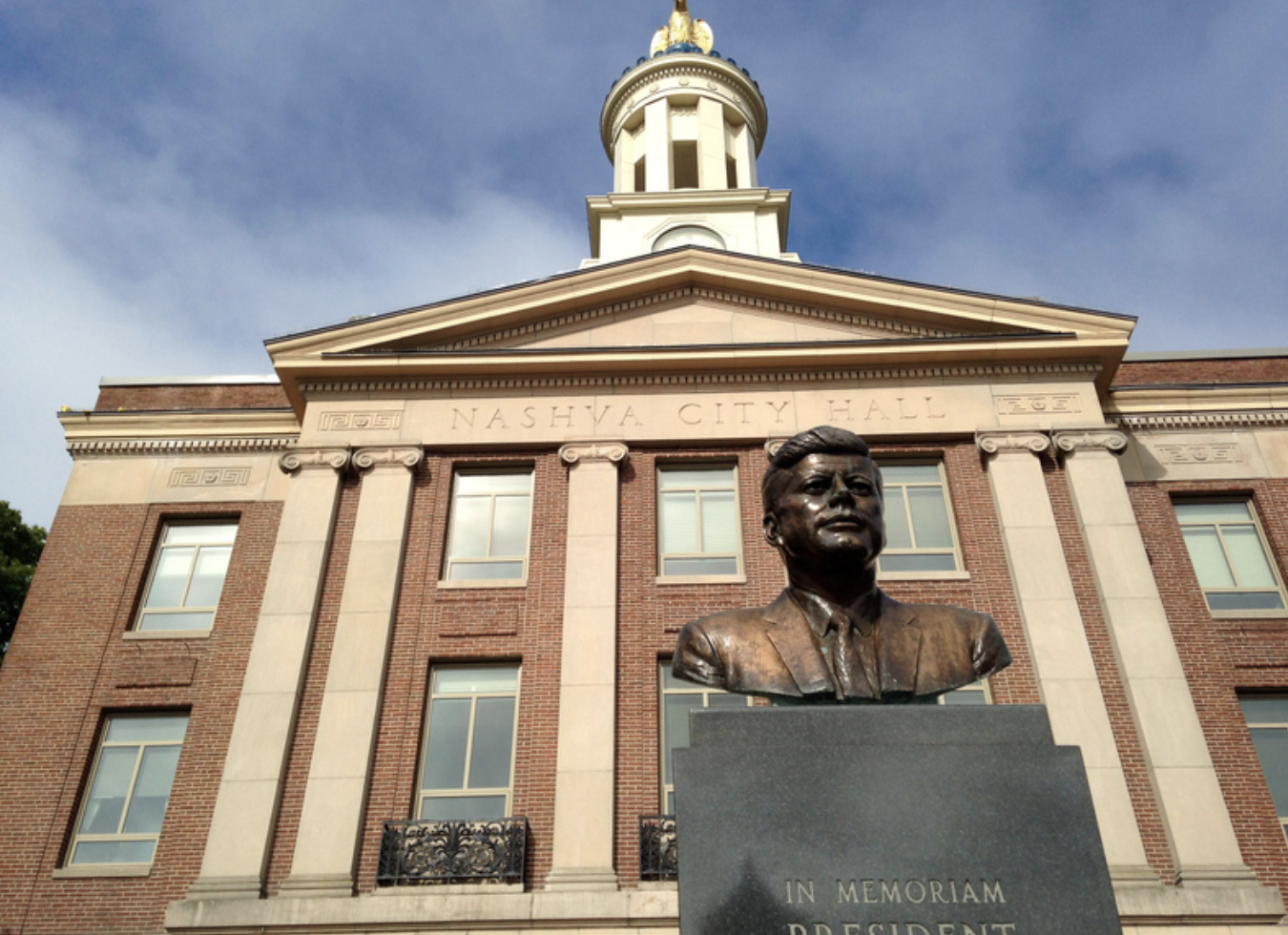 The Gate City earned another recognition this week as WalletHub named Nashua the second safest city in the country, ranking it as the safest metropolitan area in New England and trailing only Irvine, Calif.

And the Queen City also came in among the top 25 safest spots, yet another sign New Hampshire has largely avoided the national uptick in crime and violence.

The data analysts at WalletHub compared more than 180 cities across 42 key indicators of safety like assaults per capita, as well as the percentage of residents who are fully vaccinated, the unemployment rate, and road quality. The study also looked at the financial security afforded to residents in every community. Nashua ranked second on the financial end of the safety spectrum.

“Aside from the types of hazards that can cause bodily injury or other physical harm, taking out an unaffordable second mortgage, forgoing health insurance, or even visiting unsecured websites are also ways people run into danger. One of the biggest worries for many people right now is the cost of inflation, which reached a four-decade high this year and threatens Americans’ financial safety,” the study stated. “Some cities are simply better at protecting their residents from harm.”

Nashua beat out all the New England cities on the list, with the closest competition coming from Portland, Maine in fourth place, and Warwick, R.I. at fifth. Burlington, Vt. clocked in at eighth place, and Massachusetts did not get on the board until the 28th position with the city of Worcester. Boston is the least-safe New England metropolis, ranked at number 85.

San Bernardino, Calif., Fort Lauderdale, Fla., and St. Louis, Mo. are at the bottom according to WalletHub’s ranking.

Not that New Hampshire — and the cities of Nashua and Manchester in particular — don’t have challenges. The number of opioid overdoses in both has soared in the past year. According to Chris Stawasz, regional director of American Medical Response, overdoses and deaths from drugs like fentanyl have been outpacing last year. By the end of August, the total number of overdoses was 624, and deaths were up by 19 percent over last year.

Nashua recently came in 4th in the WalletHub study of best-run cities in America, with overall safety being one reason for the top marks. State Rep. Michael O’Brien (D-Nashua) said one key to Nashua’s success has been local leadership understanding what people in the city need from their government, including robust safety measures.

“We in Nashua understand the needs of the community, and we actively work hard to make the city a desirable city to live in,” O’Brien said.

Doug Babcock, an adjunct instructor at Saint Michael’s College, told WalletHub that a transparent police department that has strong ties to the community is key to building a safe city.

“Police departments are a crucial pillar of our communities and the relationship of trust goes both ways,” Babcock said. “Departments need to be transparent and strive to represent the makeup of the community they serve. To do that, though, people from throughout the community must be willing and able to serve in the role.”

The Nashua Police Department is nationally accredited by the Commission on Accreditation for Law Enforcement Agencies, or CALEA, and s considered a flagship department by CALEA for its work to meet nationally recognized standards for community policing.