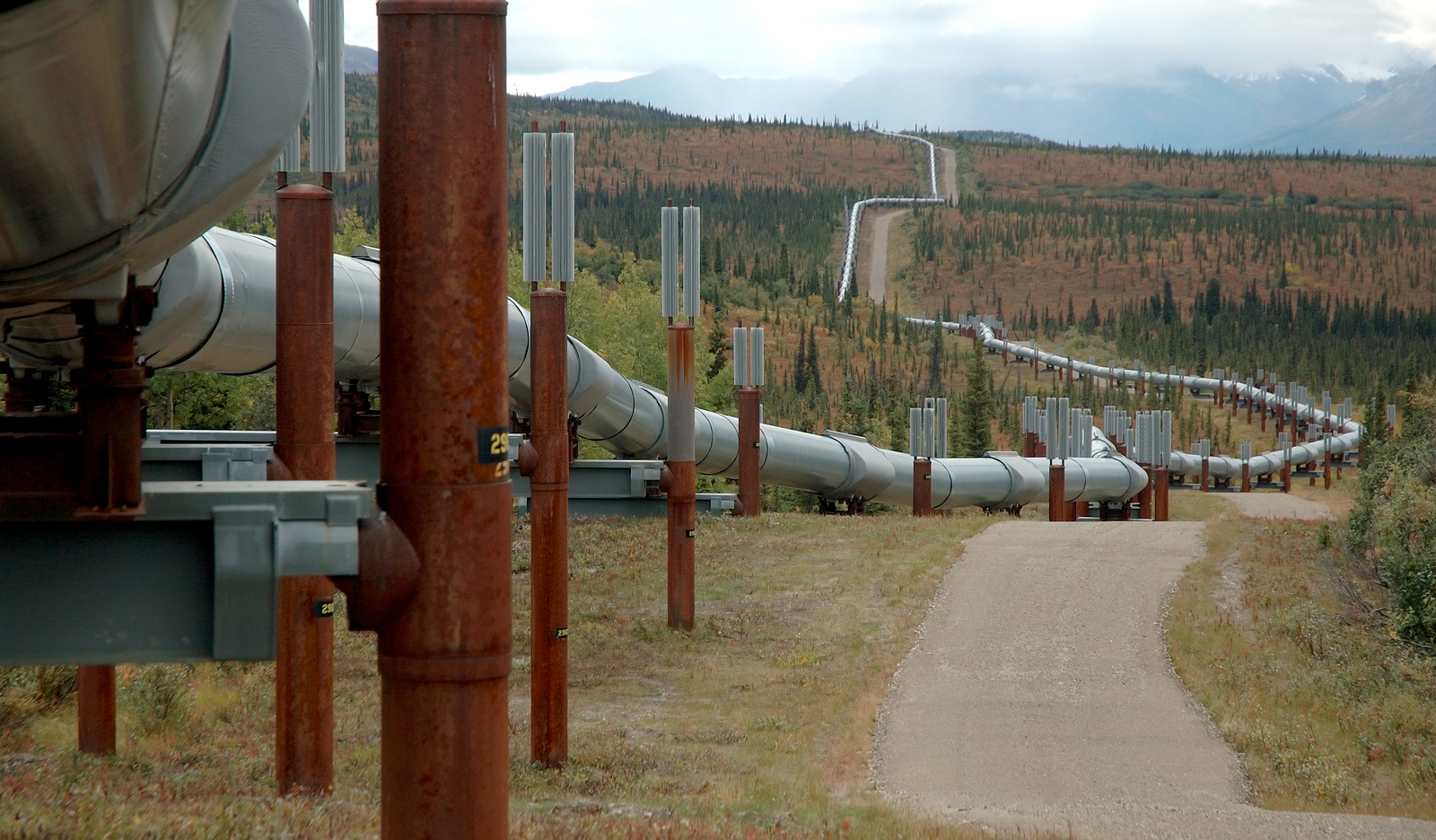 Every year, members of Vets4Energy pick a region of the country to travel the Purple Heart Trail in their vehicles. This year, they picked New England, bringing several U.S. military veterans through New Hampshire as they advocate for policies that increase America’s energy independence.

The Purple Heart Trail is meant to be a visual reminder to those who use the road system that there are people who paid a high price to give Americans the freedom to travel and live in a free society. Retired Army Capt. James McCormick, who is also the national program director for Vets4Energy, uses the experience to educate people along the route about his organization’s mission and how energy issues impact national security.

“A lot of people don’t think about those things,” McCormick told NH Journal. “Vets4Energy was the point where I could get engaged in something that could be an extension of my military service and contribution of the defense and security of this nation.”

There is a high number of veterans in the energy industry. The largest percentage of veterans work in corn ethanol and they make up about 19 percent of the workforce, according to figures from the U.S. Energy Department. About 18 percent are in the woody biomass fuel/cellulosic biofuels sector, 11 percent in solar, and 9.8 percent in both wind and natural gas. However, there are more veterans in the natural gas and oil industry because its the largest energy sector, supporting 8 percent of the U.S. economy. 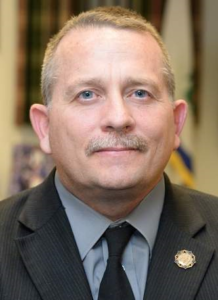 McCormick retired from the Army after 22 years of service and now resides in West Virginia with his wife Heather. They have eight children, and he is also an organic farmer.

“I learned that there are two things you can’t fight without and that’s food and fuel, so ironically I’m involved in both aspects,” he said.

He was in Concord Thursday as he was wrapping up his route on the Purple Heart Trail. He and his colleagues started in Ohio, drove through northern Pennsylvania to Niagara Falls, across upstate New York, into Vermont, and through Concord. They drove to Portland, Maine on Thursday and then to Rhode Island, Connecticut, and Massachusetts, before going back to West Virginia to plant 55 maple trees in memory of their Gold Star members.

Vets4Energy boasts membership in all 50 states, including New Hampshire, and McCormick said the organization embraces an “all-the-above” energy approach, which includes wind, solar, hydropower, and natural gas and oil.

“We don’t condemn any other resources,” McCormick said. “We see the need for infrastructure development and how that relates to the big picture. The big picture is how do we heat our homes, how do we fuel our vehicles, how do we get from point A to point B, and where does that energy come from?”

The veterans group is pushing hard for oil and natural gas infrastructure projects, like the Keystone XL pipeline, “because it is the cheapest and most available resource we have for energy.” That’s not too surprising since Vets4Energy is sponsored and funded by the American Petroleum Institute. Yet, their membership includes veterans who work in various energy sectors.

“We’re not saying that there isn’t an opportunity for us to come to a point where it is totally renewable one day in the future,” McCormick said. “But what we are saying is that if we don’t do it smartly and we shut everything off at once, we’re not going to be existent as a country because we won’t be able to fire up the tanks or fire up the missile systems to defend ourselves.”

He said the group doesn’t like to get too political. They don’t endorse candidates in elections and work with people across the political spectrum.

“We’re just focused on the facts,” he said. “The truth is that our country is still dependent on imports for energy, and we should not be at the level. We should be exporting it and selling it. We should become the world leader.”

Although he’s not from the New England area, McCormick says he pays attention to what energy issues the northeast is facing. New Hampshire’s electricity prices are still some of the highest in the nation, at about 58 percent higher than the national average.

“When you look at how can we improve the economy of New England, that’s very simple,” he said. “We push the infrastructure development, we increase the number of pipelines, and we become more focused on an energy independent attitude. If we want to ‘Live Free or Die,’ the way we live free is to not be dependent on importing energy.”

The state is currently reviewing the application for the Northern Pass project, a 192-mile hydroelectric transmission line stretching from Canada to Deerfield. It’s a controversial proposal that has supporters wanting to bring more energy into the state and opponents saying the project would hurt tourism and ruin New Hampshire’s vistas. Hundreds of protesters rallied outside the New Hampshire State House on Sunday to oppose the project.

Although McCormick didn’t directly say he supported the project, he said the state needs to invest in big infrastructure projects to become energy independent and to create new jobs, which will help the economy.

“Without infrastructure development, you’re putting a Band-Aid over a bullet hole,” he said. “I’ve been shot a few times and I know that those don’t work.”