FISHER: Welcome to Parenthood, NH! Your Life is Over 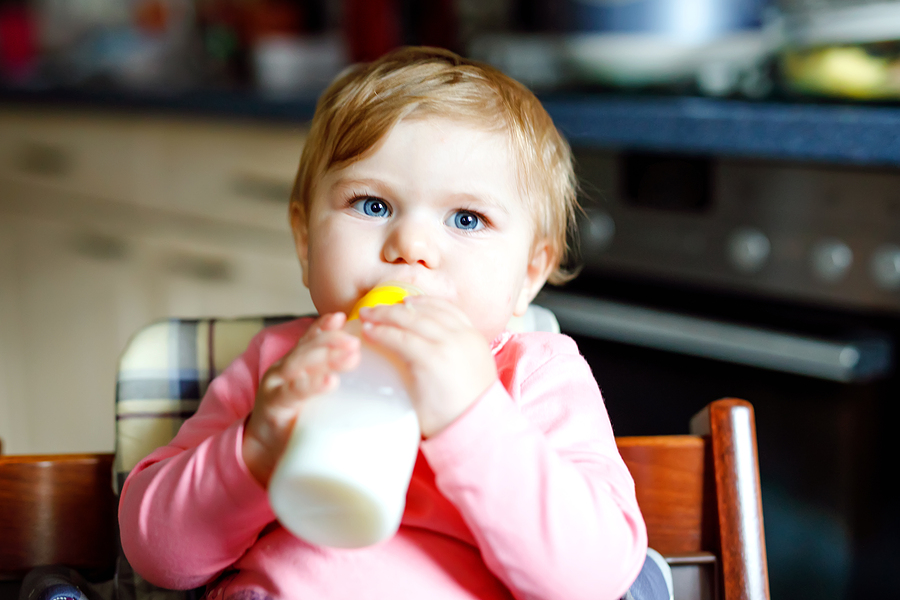 Well, well, well, look who finally figured out how to have babies.

Granite Staters have been gettin’ busy, with the highest birth rate increase in the entire nation according to new data from the Pew Trusts. The Granite State saw a seven percent increase in babies born in 2021 compared to 2019.

Let me be the first to say to all you new parents out there, from the bottom of my heart: Ha. Ha.

Your life is over. Kaput.

Some starry-eyed optimists might see all those little rug rats as good news. Take Gov. Chris Sununu, for example.

“We’ve long known New Hampshire is the best state in the country to live, work, and raise a family,” said Sununu. “This latest study reinforces that, highlighting that people are moving to New Hampshire to start a family because of our low taxes, high quality of life, and safe communities.”

So says the amateur with three kids.

I don’t feel bad for any of you. I’ve been doing my part for years to keep up the state’s population while the rest of you slacked off. You were all getting dogs and going hiking and starting microbreweries and binge-watching Bridgerton, blah, blah, blah. We were the schmoes changing diapers and pushing double strollers and driving vans with four car seats crammed in them.

Then, because you ran out of shows on Netflix, you decide to have a kid.

The pandemic/inflation/Ukraine/supply chain/BigFoot issues have made regular life hard enough, but parenting? I mean, I can buy dog food. Maybe not my guy’s regular brand all the time, but he eats. You poor saps with infants have to stand in the Costco parking lot in the middle of the night to meet your black-market baby formula dealers.

And it’s not like it gets easier when they get older. They keep eating! Their whole lives! And you’re supposed to pay for it for some reason!

Get to a grocery store and see. You’re paying $8 bucks a pound for bologna — and not the good kind. Milk might as well be diesel. And bananas are what? $10?

Forget the visions you might have of being a soccer mom or a Little League dad. Gas is $5 a gallon now. Imagine how much you’ll be paying in seven or eight years. How are you going to get to all of those practices? Hopes and dreams? Heck, by then you’ll be willing to sell the kid just to afford to get to work.

Maybe you can shell out $80,000 for an imaginary electric minivan. You know, one of those green cars that magically reduces carbon by getting all its energy from the electric grid that runs off coal and oil. Hope it’s not one of the exploding models.

New Hampshire does have lots of affordable housing options for young families, though. Just head to the nearest state liquor store and you can pick up all the cardboard you’ll need for the night.

But what about schools when your little tyke is ready? The good news is New Hampshire has some of the best public schools in the country. When they’re open. Otherwise, you can get free Wi-Fi at your public library with the Chromebook your teacher will hand out for remote learning. You’ll need it for the next monkeypox outbreak.

I bet you thought you were done doing fractions, huh. Think again. You’re the teacher now, and it somehow pays worse than a real teacher’s salary.

Maybe you’re ok doing all the educating of the kids while simultaneously paying property tax on your cardboard shack. Maybe you’ve heard how politically radical our teachers have become. Well, relax. No more than half of the members of the NH NEA are Marxists.

The rest are committed Trotskyites.

But don’t worry, the good folks in the House Freedom Caucus have a plan to fix education. They are going to secede everything in New Hampshire from the Union except for the public schools. Those will become part of Massachusetts. I don’t know what that will fix, but then again I never read Ayn Rand, so what do I know?

All kidding aside, New Hampshire’s baby boom is great news for every new parent, and it’s pretty good news for the rest of the Granite State, too. Choosing to have children is a bet on the future, a sign of your belief that living here is pretty good and it can get even better.

Which may explain why the birth rate in New York fell by 5.5 percent.