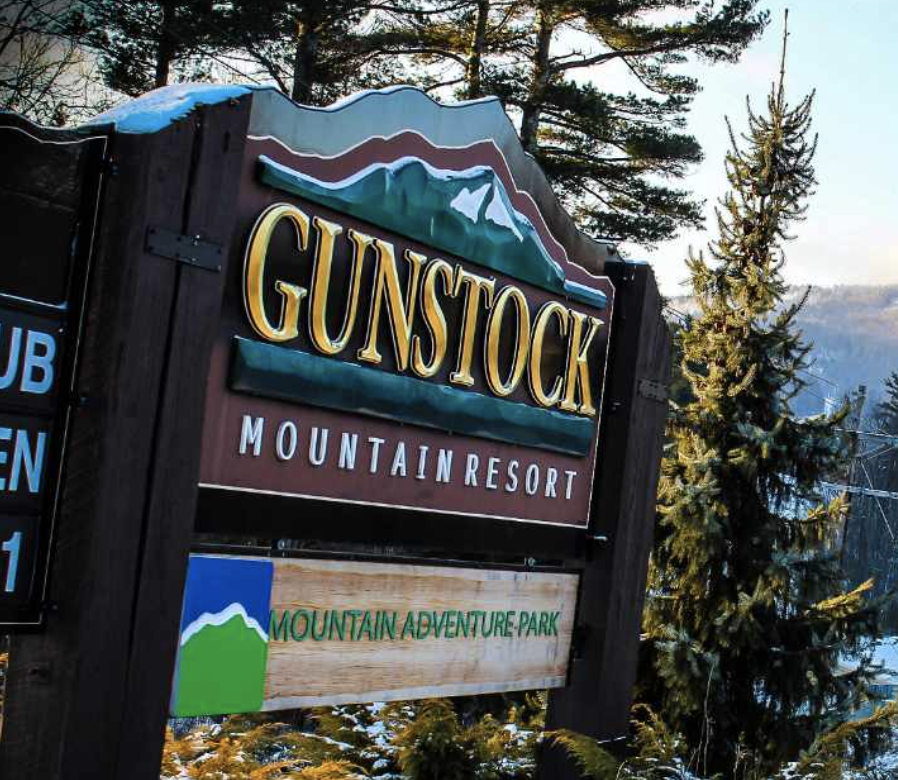 The management team that walked off of their jobs in protest after months of clashing with members of the Gunstock Area Commission were rehired Sunday, contingent on Commissioner David Strang resigning or being removed.

The management team told commissioners last week they could come back and restart operations at Gunstock Mountain Resort only if Commissioners Peter Ness and David Strang quit or were removed from their positions.

Last week, Strang and Ness walked out of a contentious meeting during which members of the public chanted for them to quit.

Under that pressure, Ness quit last week, but Strang continues to hold on. On Sunday, Commissioners Jade Wood and Doug Lambert voted to rehire the team, contingent on Strang’s removal. Strang did not appear at the meeting and called in from home. 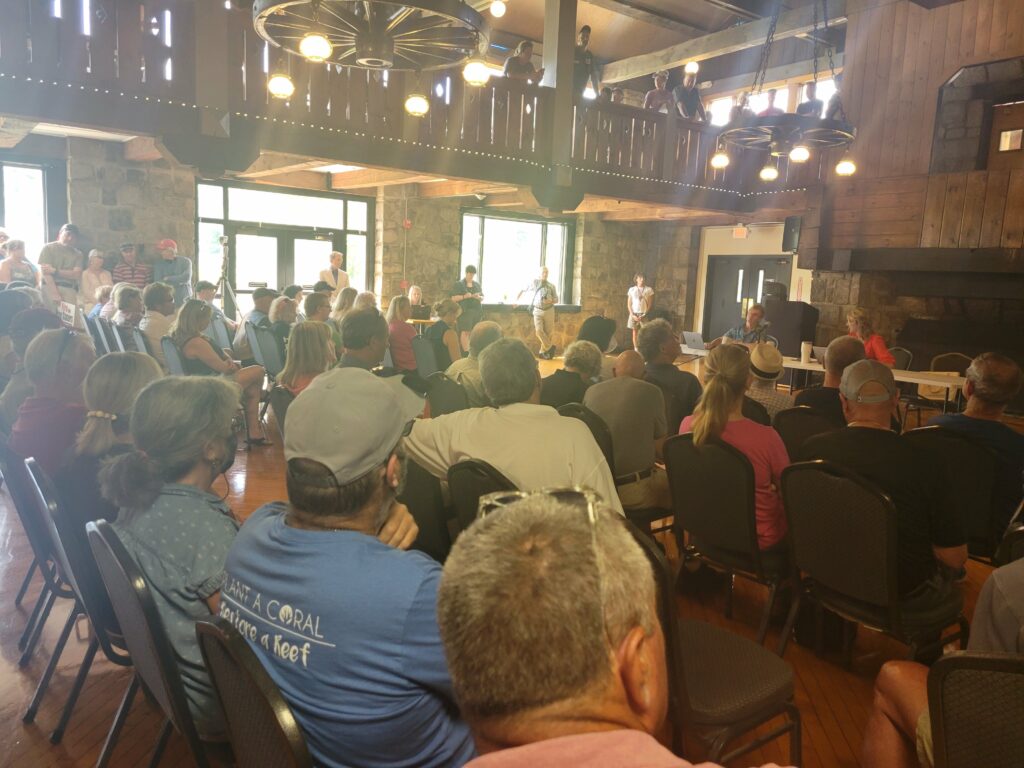 A meeting of citizens and Gunstock Mountain Resort officials on Sunday, July 31, 2022. (Twitter)

Ness and Strang have the support of the delegation head, Rep. Mike Sylvia (R-Belmont). However, they appear to have lost support from the other representatives.

Rep. Mike Bordes (R-Laconia) said a majority of the delegation’s members have agreed to call a meeting Monday, where they are expected to remove Strang. Bordes said most of the delegation is now opposed to Strang remaining on the commission.

“From my understanding, yes (they are opposed,)” Bordes said.

Sylvia has taken heat for the fiasco at the ski resort, which is the largest employer in the county and a year-round economic driver. The facility generates millions of dollars in revenue for the local and state economy. It just had a record season that saw $9 million in revenue.

The dispute over the mountain’s operation has become a wide-ranging fight. When the management team quit, Gov. Chris Sununu called out Sylvia and his followers in the delegation for their handling of the situation in an open letter to the people of Belknap County.

“These individuals have made bad decisions and until they are removed from their positions and replaced with good people who recognize the wonderful asset the Gunstock is, the County will continue to suffer,” Sununu wrote.

Sununu offered the Gunstock management team jobs with the state if they were unable to resolve the dispute with the commission.

Sylvia responded by accusing Sununu of unethical behavior in interfering with the dispute. Sylvia claims Sununu is being swayed after his reelection campaign accepted a $500 donation from the Gunstock Area Commission in 2020.

The donation check, signed by Gunstock General Manager Tom Day, is not a problem, according to Lambert, who said Day explained that donation when asked about it.

Though Sununu’s team maintains no law was broken, Democrats are using the donation to attack him. Democratic Party Chair Raymond Buckley issued a statement making vague accusations that Sununu may have violated the law.

“Gunstock is publicly funded by Belknap County taxpayers, and if Sununu were to have used that public funding for his 2020 gubernatorial campaign, that donation could be in violation of campaign finance law,” the statement reads.

The NHDP did not respond to a request from NH Journal for the specific law that was violated. It is not clear from any legal expert contacted by NH Journal if Sununu’s campaign broke any law by accepting the donation.

The New Hampshire Attorney General’s Office has so far stayed out of the dispute.