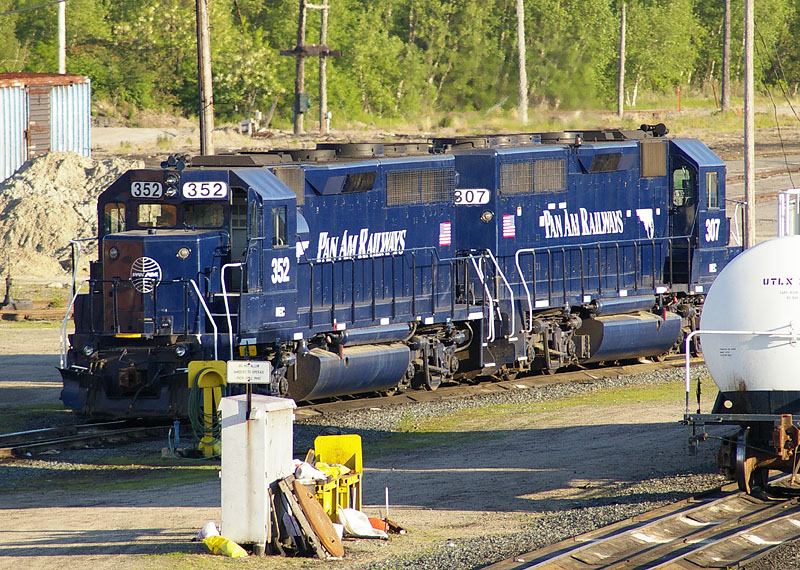 NOTE: Early Thursday morning, the Biden administration announced a “tentative deal” to avert a strike, though it must go to the union membership for final approval.

A pending rail worker strike could shut down passenger rail serving in New Hampshire and hobble businesses that rely on freight for transportation.

The clock is ticking for the freight rail industry and holdout labor unions to reach an agreement on a new contract by Thursday night or face the possibility of an economy-crippling strike just weeks ahead of the midterm elections.

Nine of the 12 unions representing rail employees have bargained an agreement with the industry, based on a framework forged by members of the Presidential Emergency Board (PEB) appointed by the Biden administration. However, two unions—the International Association of Sheet Metal, Air, Rail and Transportation Workers (SMART) and the Brotherhood of Locomotive Engineers and Trainmen (BLET)—are the most prominent holdouts as they push their demands.

And on Wednesday came news that the 4,900 members of the International Association of Machinists and Aerospace Workers voted to reject the tentative agreement negotiated by their leadership, adding to the turmoil.

In the Granite State, eight freight railroad companies move goods vital to area businesses, said Michael Skelton, president and CEO of the Business & Industry Association. He said a strike would devastate businesses that rely on rail transportation. He wants to see more done to avoid any work stoppage.

“(We echo) the U.S. Chamber’s call that a voluntary agreement by all parties is the best outcome, which can include extending the ‘cooling off’ period for negotiations that ends at 12:01 a.m. Friday,” Skelton said.

Of greatest concern, rail industry experts say, is the large amount of petroleum products like propane and oil, moved by rail. According to the Association of American Railroads, freight rail delivered more than 172,000 tons of petroleum products to New Hampshire in 2019. With winter approaching and energy prices already rising, a rail shutdown could create serious problems.

New Hampshire’s Department of Transportation has been in contact with the freight operators to assess how much of an impact the spike would pose. It was not clear yet how hard the state economy could be hurt by the strike according to the DOT.

One area where the Granite State economy may dodge a bullet is its forestry industry.

“The vast majority of raw forest products (logs, pulp, chips) in New England are transported via trucks intra-state and to Canada,” said Patrick D. Hackley, Director of the Department of Natural & Cultural Resources.

However, Skelton added the strike could do damage beyond the freight end of the rail business. Passenger service may also be impacted.

“A strike would also shut down Amtrak service, leaving approximately 12.2 million daily riders in 46 states without transportation. This includes New Hampshire, which sees more than 200,000 annual boardings at Granite State stations connected to the Vermonter and Downeaster lines,” Skelton said.

Nationally, the American Petroleum Industry on Tuesday warned of severe consequences to energy supplies in a letter to congressional leadership.

“Last Friday, representatives of the oil and gas industry began receiving notifications from the railroads that they intend to begin curtailing shipments of hazardous materials and other chemicals as of today, to ensure carloads of product are not stranded on the tracks if a work stoppage occurs. This curtailment alone, could have profound impacts on the ability of our industry to deliver critical energy supplies to market,” wrote Senior Vice President of Policy, Economics and Regulatory Affairs Frank Macchiarola.

“API requests that Congress prepare to act if negotiations this week fail to produce an agreement to facilitate a workable settlement and prevent catastrophic disruptions to the freight rail network.”

While it is still unclear whether Congress will act, Marc Scribner, senior transportation policy analyst at Reason Foundation said there is increasing pressure for Washington to get involved.

“Members of Congress from both parties are growing increasingly frustrated with union intransigence and are unlikely to tolerate a strike given current supply chain problems and the timing so close to their midterm elections,” Scribner said.

If a strike occurs, Scribner could see Congress acting within 24 hours to “end the strike and impose the PEB recommendations as a final settlement.”

No goods on trains mean no products on trucks and even higher prices in stores due to supply and demand. As a result, organizations including the Beer Institute and Retail Industry Leaders Association (RILA) are, like the American Trucking Association, urging Congress to get involved.

“Reports indicate a strike could impact the economy by up to two billion dollars each day in lost activity,” said RILA’s Michael Hanson. “Absent a voluntary agreement by the Sept. 16 deadline, Congress should take swift action to implement the PEB recommendations.” 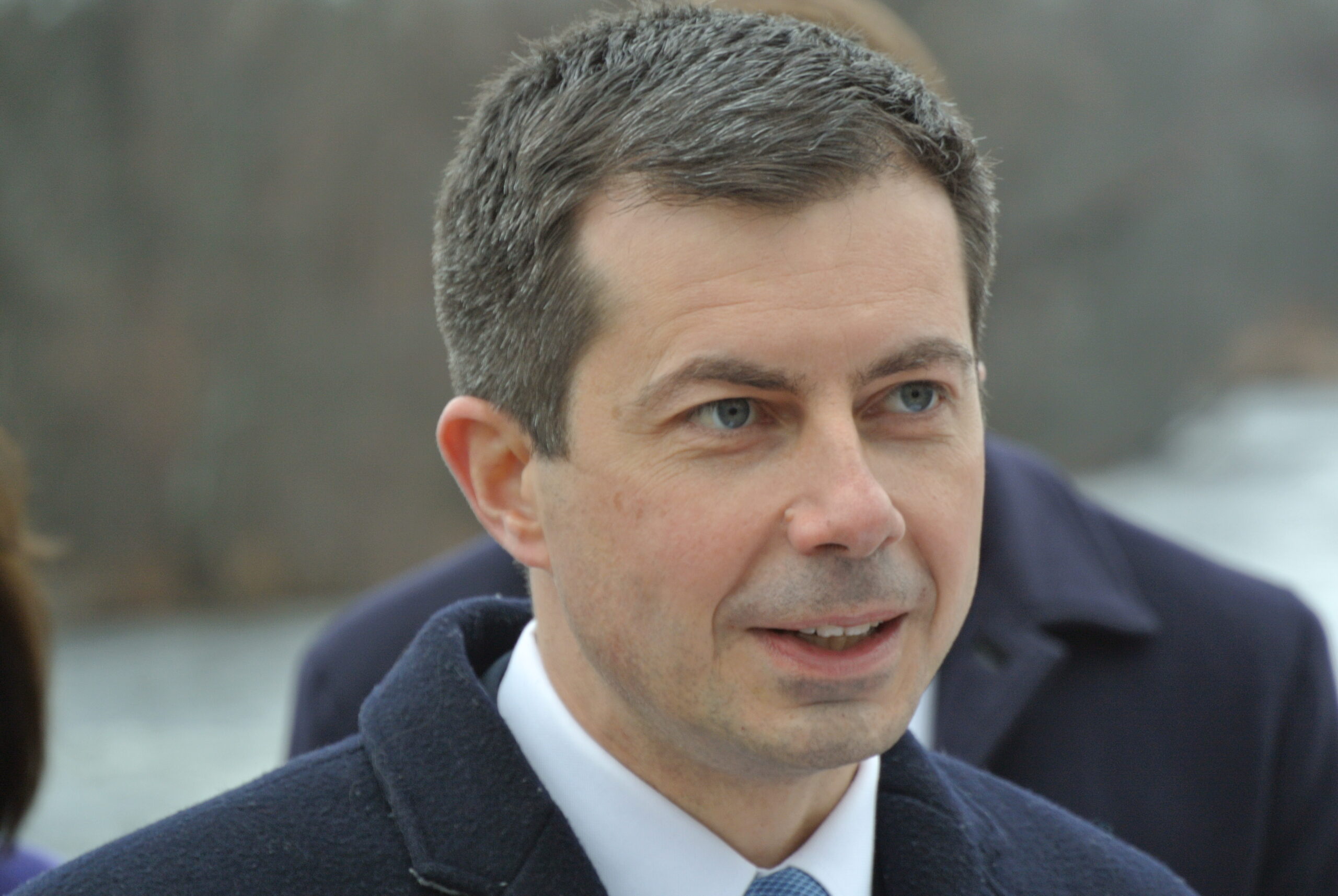 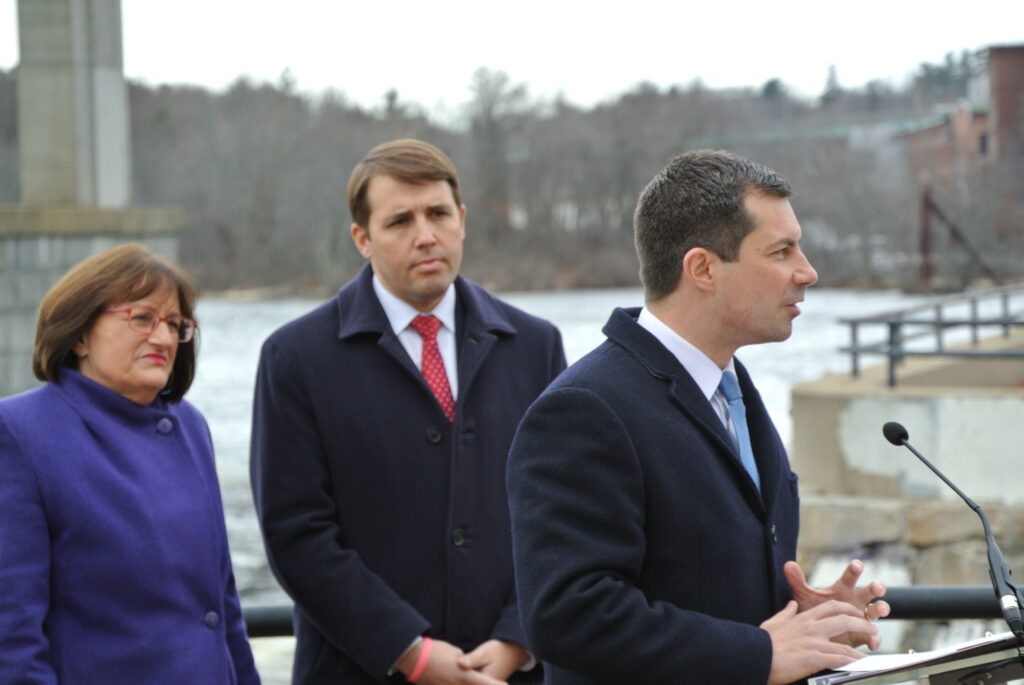