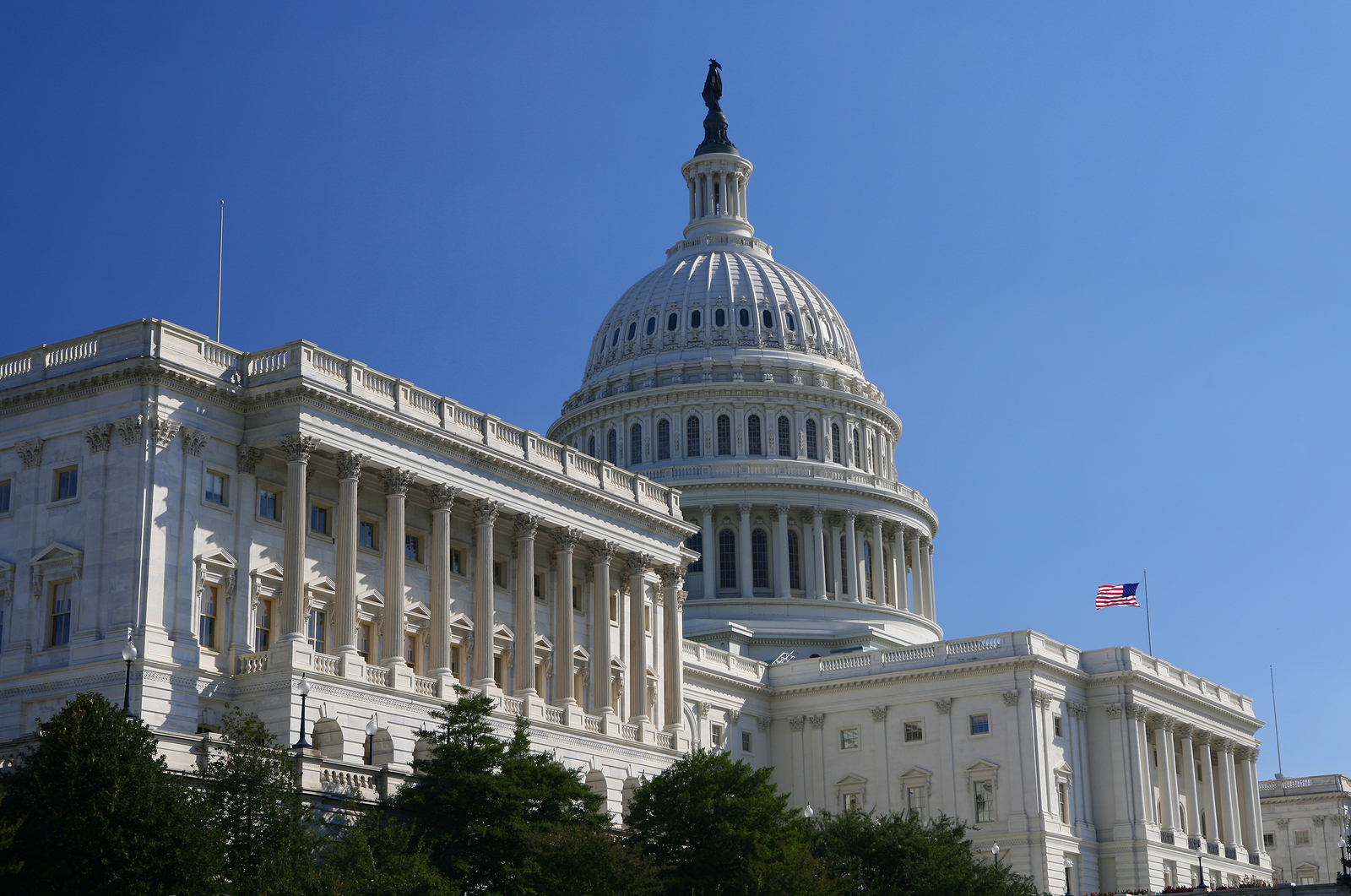 Booze and heavy doses of right-wing misinformation pushed Navy veteran Ryder Winegar to call members of Congress last year, threatening to rape and murder them if they did not support President Donald Trump.

Winegar’s attorney, Charles Keefe, told the court this week his client regrets his actions and now rejects the ideology that led him to prison.

“After months of becoming caught up in ultra-conservative news-outlet information, and allowing himself to be indoctrinated with a dogma spewed by the former president and his followers, Ryder’s depression and anxiety found an outlet,” Keefe wrote. “Fueled by his intoxication, Ryder proceeded to leave a series of disgusting, racist, and threatening voicemails for six members of Congress regarding the results of the 2020 presidential election.”

Keefe asked the court to give the 35-year-old a sentence of time served. He’s been jailed since his arrest last year. John Farley, the acting United States Attorney for New Hampshire, wanted the 33-months in prison Winegar got, saying his threats were part of former President Donald Trump’s overall movement to upend the 2020 election.

“Add it all up, this is serious conduct that was intended to disrupt the functioning of government at the highest levels and warrants the imposition of a sentence that reflects the gravity of the offenses,” Farley wrote.

On the night of Dec. 15, Winegar downed a six-pack of beer, two bottles of sake, and a few tumblers of tequila before he called six members of Congress and threatened to kill them if they did not support Trump’s efforts to stay in office after his loss to President Joe Biden.

The members of Congress are not identified in the court records. Winegar made calls to offices in D.C. after midnight, and left voicemail messages for the Congress members. He also left his name and phone number on many of the messages.

One of the messages Winegar, edited to remove extreme profanities, is a typical example:

“Here’s the advice, Donald Trump is your president. If you don’t get behind him, we’re going to hang you until you die … You can come, you can keep being a shill for the Chinese communist party. And you know, like the, uh, the Jewish banking cartel, or you can stand up and do the right thing and back America’s president Donald Trump. Support freedom.”

Days before he called and left the threats, Winegar also emailed threats to a New Hampshire state representative, according to court records.

When Capitol police investigators went to Winegar’s home in Amherst to talk about the phone calls, Winegar reportedly told them to get off his property. The next day his wife drove him to Boston’s Logan Airport where he boarded a flight to Brazil, according to court records. He stayed out of the country until he was convinced to come home, at which point he was arrested at the airport.

Investigators searched his home and found an AR-15 rifle loaded with light armor-piercing ammunition, a loaded shotgun, a loaded 9mm pistol, an unloaded rifle with a scope, several hundreds of rounds of ammunition, and a body armor vest, with clips and Level IV body armor plates.

Winegar pleaded guilty to all charges in August. Keefe wrote that Winegar’s 10 months in jail is the longest stretch of time he’s been sober since he was 12. Alcohol and marijuana use played a key role in his crimes, as does childhood trauma, Keefe wrote.

“As well, his actions derived from an alcohol-fueled form of political hysteria that he now renounces. It is very likely that Ryder’s actions in this case, and the mindset that allowed him to commit these offenses, is connected to the instability and unusual influences of his childhood,” Keefe wrote.

Winegar grew up in the Church of Scientology, which was founded by pulp writer L. Ron Hubbard. It teaches belief in alien lifeforms that inhabit the human body and are the cause of all emotional problems, as well as belief in past lives, and a sci-fi infused history of the earth. Scientology also prohibits followers from seeking mental health treatments.

“The Church of Scientology has been described by government inquiries, international parliamentary bodies, scholars, law lords, and numerous superior court judgements as both a dangerous cult and a manipulative profit-making business,” Keefe wrote.

Winegar found structure in the Navy, and excelled at learning languages, according to Keefe. He was honorably discharged but had trouble adapting back to civilian life. He stopped taking medications like Zoloft, and started heavy use of alcohol and marijuana leading up to the 2020 presidential election, according to Keefe. As part of the sentence, Winegar will pay a $15,000 fine.

“Today’s sentencing sends a clear message that threats of violence have no place in our political discourse,” Farley said in a statement. “While all citizens are free to express their political opinions, it is unlawful to threaten to commit acts of violence against members of Congress or members of the state legislature.  This defendant’s graphic threats were a troubling attempt to intimidate lawmakers and a direct assault on the functioning of our constitutional system.  This sentence should send a message to the community that those who threaten to commit acts of violence against duly-elected legislators will be held accountable for their unlawful conduct.”