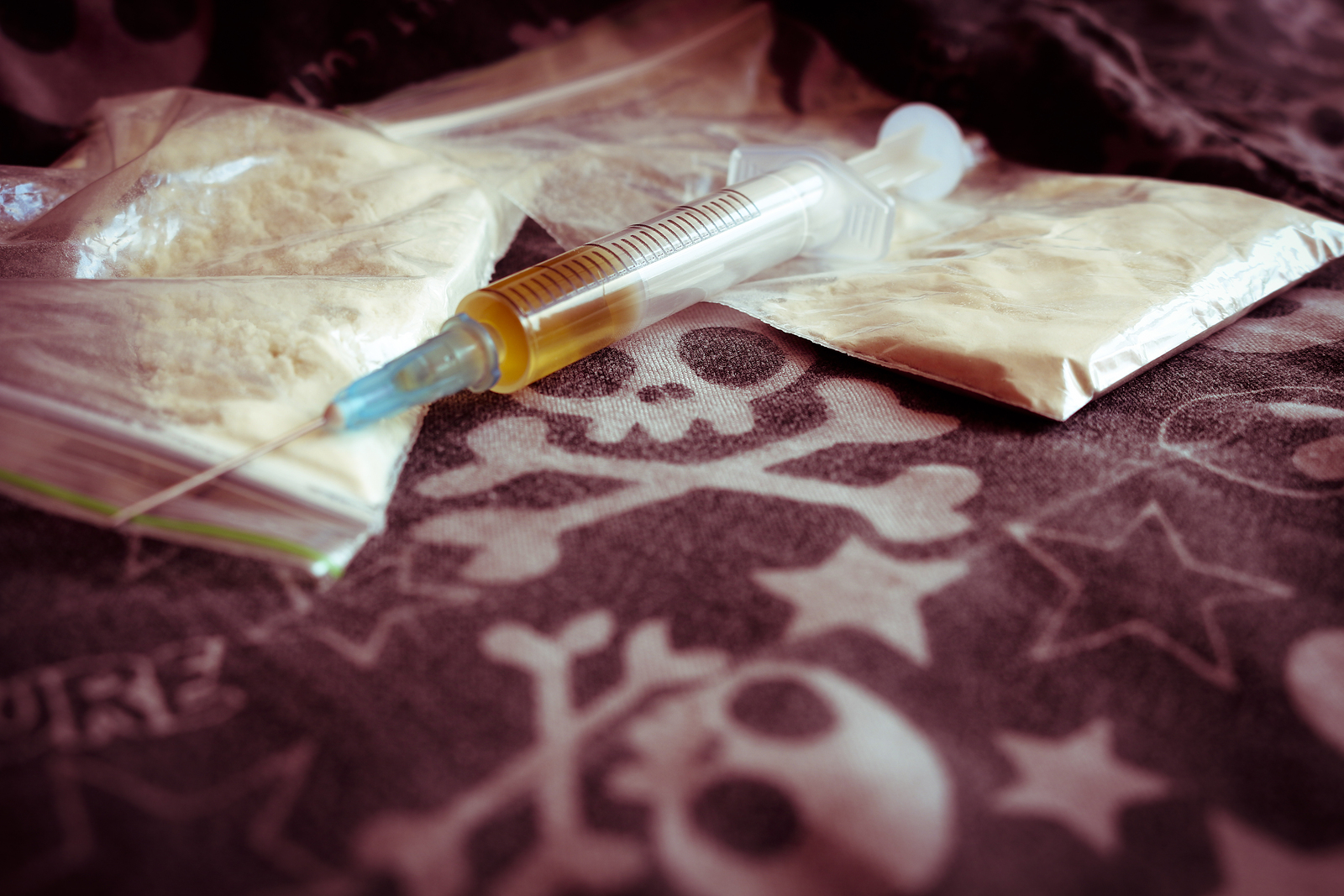 If John Carter had been involuntary committed after he overdosed on opioids, then he might still be alive. That’s what some members of his family said when they spoke in favor of a bill that would add opioid addiction to the state’s mental illness definition in order to expand the involuntary commitment criteria for admission to mental health institutions.

John, better known as Bubba, started his drug addiction at the young age of 13 years old by smoking marijuana. By 16 years old, he went to his first drug rehabilitation center. He went more than three times during a three-year period, unable to beat his addiction. At 18 years old, he started to use intravenous drugs, and two weeks before his fatal overdose, his family went to the police to get him committed. The police said their hands were tied and couldn’t do anything, his father Jack Carter told a Senate committee on Tuesday.

“We don’t have time to wait,” he said. “There’s no reason for more families to bury their kids. These are our children. Something has to get done. President [Donald] Trump called New Hampshire ground zero for the opioid crisis. It’s time to step up and do something for these families, for us, for the kids of our future.”

Senate Majority Leader Jeb Bradley introduced Senate Bill 220 in the the Senate Health and Human Services Committee. If enacted, it would expand the state’s mental illness definition to include those listed in the “Diagnostic and Statistical Manual of Mental Disorders,” which is published by the American Psychiatric Association and includes substance abuse and addiction as a mental disorder. The bill would also expand the involuntary commitment criteria for the state’s mental health services system.

In order to be committed, the bill states, “The person has ingested opioid substances such that the person’s behavior demonstrates that he or she lacks the capacity to care for his or her own welfare and that there is a likelihood of death, serious bodily injury or serious debilitation if admission is not ordered.”

Bradley said he understands that some people might oppose his bill on the grounds that treatment only works if the person is willing to seek it and that hospitals currently don’t have the space or funds to handle involuntary commitment.

“I know there are a couple of issues,” he said. “We are clearly a ‘live free or die’ state and we believe in individual responsibility,” he said. “But responsibility falls on [everyone] who sees someone who is addicted to substances, which is an illness, and needs help. And sometimes people don’t want to seek help and then it becomes our responsibility to help those people. We ought to be able to have this tool to help people who are reluctant to seek out help. I don’t think there is any disagreement about that even in our live free or die state.”

Bradley expects the bill to be retained and worked on over the following months to discuss what the new law would cost the state and improve the language to better define what the process to be uncommitted would entail. Yet, it has bipartisan support with Democratic and Republican cosponsors.

From 2014 to 2015, New Hampshire saw a 31 percent increase in deaths from drug overdose, which is the second highest in the nation, according to the Centers for Disease Control and Prevention. The Office of the Chief Medical Examiner of New Hampshire estimates 470 deaths will be attributed to drug overdoses in 2016, but the number officially stands at 385, as 85 cases are still being investigated. The chief medical examiner predicts more than 450 people will die from an overdose in 2017.

As of 2011, 38 states had some form of an involuntary substance abuse treatment law that are separate from any kind of criminal issues, according to the Partnership for Drug-Free Kids.

From the other people who testified, the overall sentiment was general support for trying to combat the opioid crisis, but they also sought more information on the specifics of the bill.

“This is a very complex issue,” said Alexander de Nesnera, interim chief medical officer at New Hampshire Hospital. “When individuals go through detox, they are usually on many medications and it could complicate the medical detox process if they’re not monitored very carefully. When you look at developing a system for individuals to be involuntary hospitalized, we need to make sure the receiving facility is linked to a hospital directly, so they can receive treatment if there are severe complications of detox that occur.”

De Nesera also cautioned lawmakers on the possible consequences of the bill.

“By changing the definition of mental illness, you would greatly expand the number of people. Currently, there are 44 patients that are waiting admission to New Hampshire Hospital,” he said.”If we were to expand the definition of mental illness, the numbers in the queue would expand greatly. We only have 168 beds, and with that limited capacity, patients are in waiting rooms to get treatment. That’s not the answer.”

He encouraged legislators to think about investing in more outpatient programs and to have a conversation with the hospitals in the state about what would work for them.

New Hampshire is poised to receive some federal assistance from the 21st Century Cures Act, but not nearly as much as lawmakers expected. When President Barack Obama signed the act into law last year, New Hampshire officials anticipated getting $10 million over the next biennium. It turned out the state is only getting $6 million. State officials thought the money would be distributed based on per-capita overdose deaths, but that’s not what happened. New Hampshire has the second highest overdose deaths per capita in the country, yet California, who has a per-capita rate that is nearly two-thirds lower than New Hampshire, will receive the most money.

“I think our members of Congress across the country have started to recognize that the heroin epidemic is a serious problem and needs more resources,” Bradley said. “I’m surprised to see the way it’s been allocated in New Hampshire. Hopefully, that can be rectified. That being said, we also have to continue what we’ve been doing in the last budget and allocate more of our resources.”