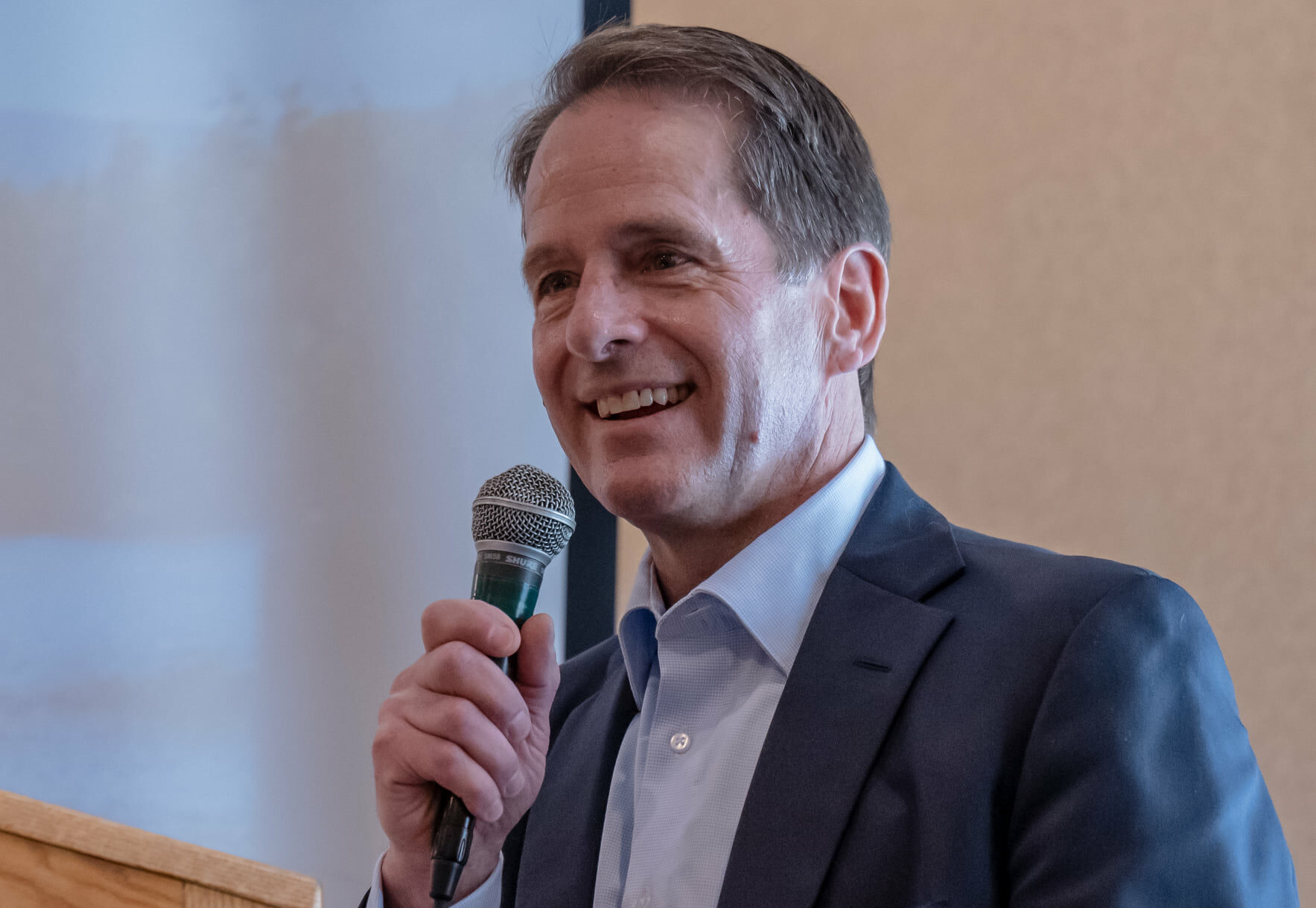 Democrats and the state’s biggest teachers union say Department of Education Commissioner Frank Edelblut needs to be stopped after he called out “activist” teachers who he says undermine New Hampshire family values.

Edelblut set off a firestorm when he drew attention to classroom materials and teacher assignments he says show there is a problem between teachers and families. Many families in New Hampshire feel their values are being undermined in the classroom, he told NH Journal.

“The actions of some educators, which have become increasingly apparent through social media as a result of the pandemic, are undermining the sacred trust that educators hold. Our education system needs that trust to exist,” he said.

Edelblut called out schools that are teaching woke ideology in New Hampshire classrooms. Edelblut published a 74-page document that shows teachers using materials from critical race theory activist Ibram X. Kendi, an article teaching students how to protest police, one asking students in middle school for their preferred pronouns as part of a math class orientation, and another teaching 4th graders there are multiple genders.

Concerned parents have been contacting Edelblut about the classes that he says are running against the long-held trust the parents have in teachers and schools.

“To be fair, most educators do not engage in such practices,” he said. “When you send children to school you are trusting the teachers not to undermine your values, and educators who do that run the risk of eroding that trust in all teachers.”

The teachers unions and their allies in the New Hampshire Democratic Party reacted by blasting Edelblut, saying he is targeting public education with the goal of undermining the system.

“Our commissioner has turned his clearly visible disdain for public education into a crusade not to remodel our schools, but to close them,” said Megan Tuttle, president of the NEA-NH, the state’s largest teacher’s union. “By continually destabilizing what was once a model for public education in America, he is hoping more and more parents will opt out of New Hampshire public schools and choose the private and religious ones he favors and funds so generously with our tax dollars”

House Minority Leader David Cote (D-Nashua) and Senate Minority Leader Donna Soucy, D-Manchester released a letter calling for Edelbut to be removed. They accused Edelblut of being more interested in furthering his political career than in educating New Hampshire’s children.

“Frank Edelblut does not put the best interests of New Hampshire children first. His goal is purely to enact an extreme, far-right agenda to further his own personal political ambitions, whatever they may be. He is playing games with the very futures of our children and it is simply unacceptable,” they wrote.

Florida’s Department of Education got headlines last week when it rejected 41 percent of math textbooks because they included lessons allegedly inspired by critical race theory or other controversial educational theories like “social-emotional learning.”

“Math is about getting the right answer. It’s not about how you feel about the problem,” Florida Gov. Ron DeSantis (R) said last week.

Edelblut said he does not have the authority to stop schools from using any specific text.

Instead, Edelblut is focusing on supporting most teachers who stick to teaching students free from ideology.

“We want to make sure the teachers have the training and skills to be effective in the classroom and not be undermined by educators who undermine the value systems of children and hurt parental trust of the system as a whole,” he said.

Tuttle has lashed out at Edelblut since he first published the document, saying she and the other NEA-NH members are happy to be considered activists.

“If it’s ‘activist’ to believe we all deserve the right to live, learn, work, and thrive no matter our color, immigration status or sexual orientation and gender identities—no exceptions, then every one of our members is an activist teacher,” Tuttle said in a statement directed at Edelblut. “Politicians like you push rules that restrict our freedoms and do your best to try to divide us. You are very mistaken If you believe calling us activists is an insult.”