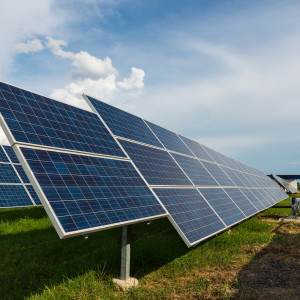 On Monday morning, yet another ranking was highlighted the strength of the New Hampshire economy: The Granite State has the ninth-best economy in America, the numbers crunchers at WalletHub find, including:

But most of the rooftop arrays spotted around New Hampshire aren’t even close to the 1 MW cap.  This is what a 1-megawatt rooftop solar array looks like: 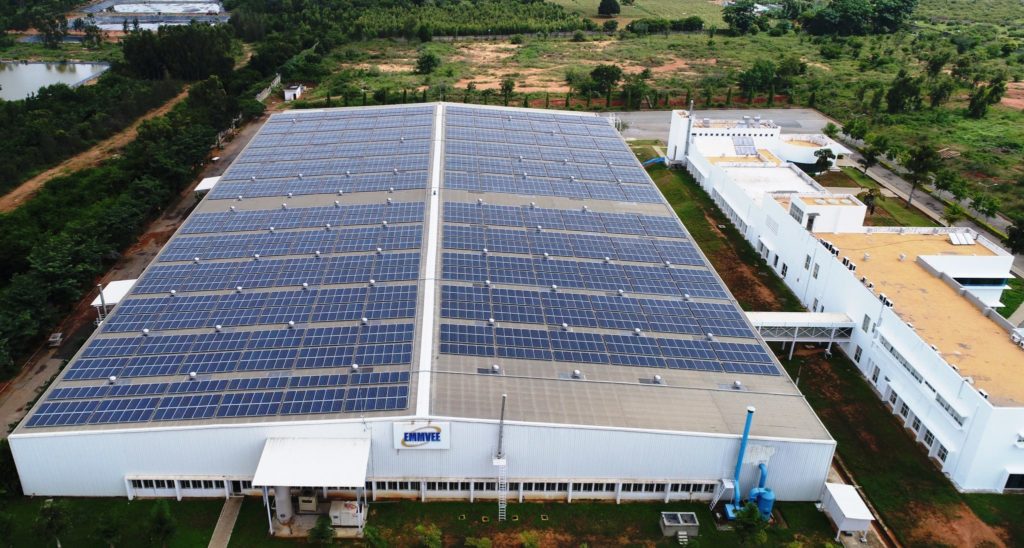 Right now, New Hampshire utilities are required to purchase all of that electricity, and to overpay for it. Which means they’ll pass the costs along to homeowners and business owners.

Under HB 365, New Hampshire utilities would be forced to overpay for the electricity from a facility like this: 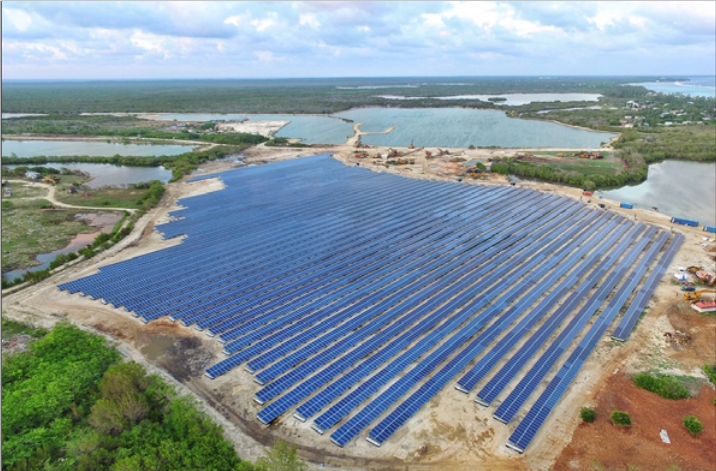 This is what a 5 MW solar array looks like.  Obviously, it’s not the panels on top of the local parking garage.  If the legislature overturns Sununu’s veto, any facility up to this size would be able to force utility companies to pay about twice the average wholesale price for their power.

That’s bad because business owners consistently say that New Hampshire’s high energy costs– the sixth highest in the country and nearly 60 percent higher than the national average– are one of the biggest challenges they face.  No wonder Gov. Sununu vetoed the net metering subsidy bill that, according to the New England Ratepayers Association, would cost Granite Staters $10 million more in their utility bills per year.

“Why should New Hampshire’s electricity suppliers be forced to pay $80 per megawatt-hour to large solar developers when utilities in other states are entering into contracts with solar developers for less than a third of that price?” asks Marc Brown,  President of the New England Ratepayers Association.

Even worse, says Business and Industry Association President Jim Roche, “the legislation would result in cost-shifting to the business community since the tariff (or credit) given to net metering customers would be above the utility’s avoided cost. That’s unfair to all non-net metering ratepayers.”

In fact, the various energy bills proposed in the Democratic-controlled House and Senate this year could add up to $5 billion in increased electricity costs over the next two decades.