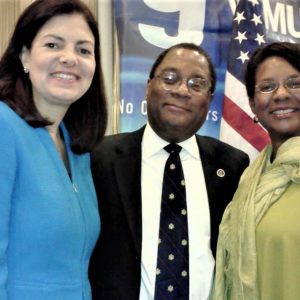 Rogers Johnson will be remembered as being a fearless advocate for racial equality who earned respect in all corners of the state.

Johnson, of Stratham, passed away on Thursday. The cause of his death was not immediately made public.

Johnson served as the president of the Seacoast NAACP and became a key player in Gov. Chris Sununu’s councils within the past few years. 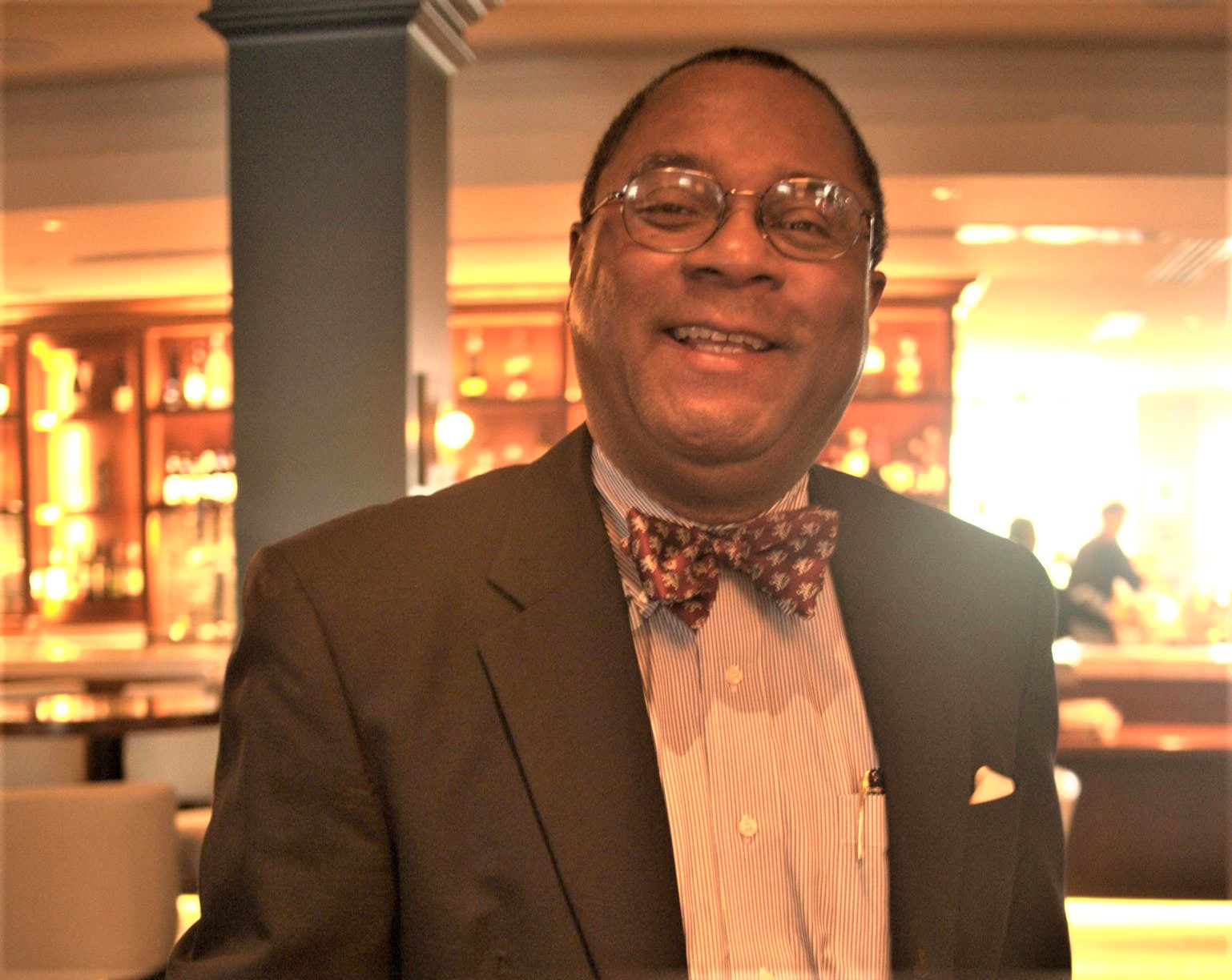 This photo posted to Roger Johnson’s Facebook page was taken of him in 2015 before he started working on Gov. John Kasich’s presidential bid in New Hampshire. (Courtesy)

Johnson was the chair of the Governor’s Advisory Council on Diversity and Inclusion, established by executive order on Dec. 14, 2017.

Johnson was also a member of the Sununu’s COVID-19 Equity Response Team and on the Commission on Law Enforcement Accountability, Community and Transparency, both established earlier this year.

When Sununu put into motion a set of 20 recommended changes to law enforcement last month, including a directive that state police use body cameras, Johnson called it “the beginning of the most comprehensive overhaul of police procedures and policies ever undertaken by any state.”

On Friday morning, Sununu said in a statement that Johnson was a great friend who was laser-focused on making New Hampshire a more diverse and equitable state.

“We will carry on this work in his legacy and honor, and all of New Hampshire mourns his passing,” Sununu said.

Johnson grew up with seven siblings in Rye, New York, and would recall watching the New York Mets baseball team play in-person as a child before they were popular.

Johnson attended Phillips Exeter Academy as a teen and returned to the Granite State as an adult because he liked living in New Hampshire and believed it was a good place to raise a family.

Johnson leaves behind his wife, Poppy, as well as his sons Jay and Jeremy.

From 2001 to 2006, Johnson served as a state representative and was named majority whip of the N.H. House in 2003. He was the first Black person to ever hold that title, according to his biography on the Seacoast NAACP website.

In 2006, President George W. Bush asked Johnson to serve as the director of intergovernmental affairs in the U.S. Department of Education, a position he held until 2009 and took great pride in.

Johnson was also involved with national political campaigns, serving as the Rockingham & Strafford County coordinator for former Ohio Gov. John Kasich’s run for the Republican presidential nomination during the 2016 cycle.

Kasich said on Friday that Johnson was both smart and kind.

“I’ll miss him. He was just a wonderful guy, great friend,” Kasich said.

James McKim, president of the Manchester NAACP and member of the Governor’s Commission on Law Enforcement Accountability, Community and Transparency, said Johnson’s contributions to the state of New Hampshire were tremendous.

“Having him, with his experience being a state representative, his experience at the national level having worked in Washington and with Gov. Kasich on issues nationally, we had an understanding of how to work across the aisle and get things done,” McKim said.

McKim said Johnson will be remembered most for his honesty, integrity and fearless ability to stand up and speak truth to power.

Information about memorial services was not immediately available Friday. Johnson’s family posted online that an obituary would be posted on the website of Brewitt Funeral Home in Exeter.