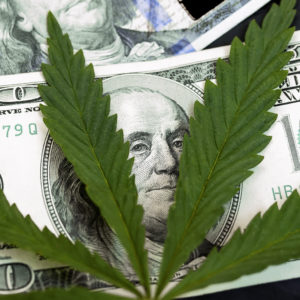 SIMON: When Legislators Refuse To Legalize Cannabis, NH Voters Have No Recourse

Posted to Politics February 01, 2021 by NHJOpinion

In New Hampshire, the only way to change a bad law is through the legislature. When legislators fail, or refuse, to act in the best interests of their constituents, voters have no recourse except to elect different people and hope for better results in the next session.

As an advocate for cannabis legalization for the last 14 years, I have grown accustomed to watching our state legislators vote in accordance with their personal prejudices and in spite of public opinion. People often ask me, in the wake of yet another legislative failure, “Why can’t we just put this on the ballot like in other states?” In response, I explain that no such process exists.

The only way the question could be decided by New Hampshire voters is in the form of a constitutional amendment, which would require 60% support from the legislature in order to appear on the ballot. Voters would then have to approve the amendment by more than two-thirds in order to pass it. This simply can’t be done without substantial cooperation from the House and Senate.

With regard to cannabis policy, it has usually been the 24-member Senate that refused to go along with the will of the people. The 400-member House of Representatives passed legalization bills on multiple occasions, including 2019 (HB 481) and 2020 (HB 1468). The latter bill passed by a veto-proof margin of 236-112 in March, but it did not receive a hearing in the Senate.

Since then, momentum in favor of ending cannabis prohibition has continued to grow. Vermont passed a bill to regulate adult-use cannabis sales in October 2020, and voters in four more states — including conservative states, South Dakota and Montana — approved legalization laws in the November election.

Cannabis is now legal for adults 21 and older in 15 states, and it is legal for adults to grow and possess in all four jurisdictions that share a border with New Hampshire. What’s more, there are now 17 cannabis retail stores within 15 miles of our border, and our “Live Free or Die” license plates have become a common sight in each of their parking lots. 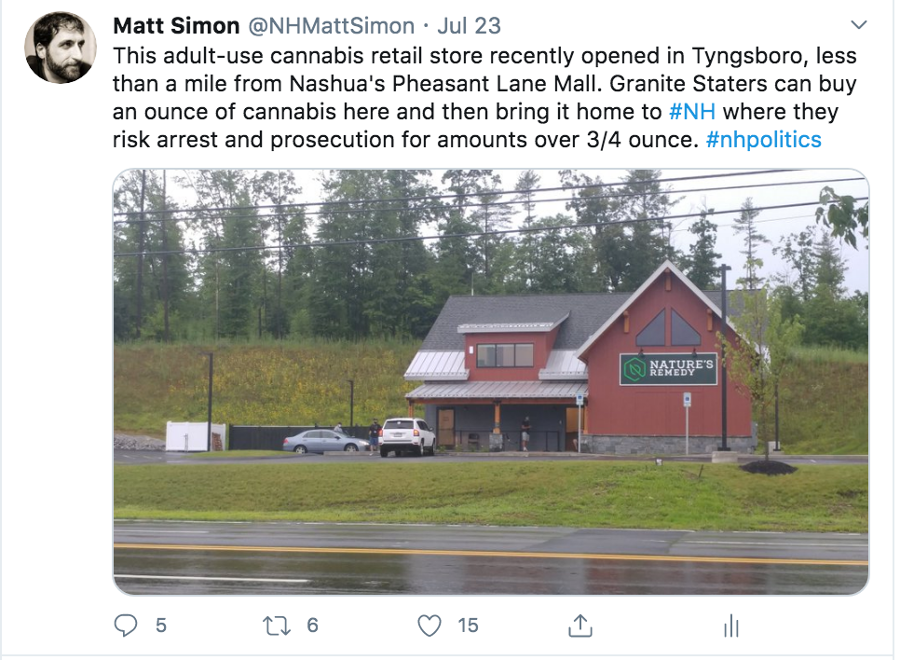 Sadly, while Granite Staters have become more and more frustrated by the state’s “island of prohibition” status, the House appears to have taken a giant step backward as a result of the November election.

This regression became painfully obvious at last Wednesday’s hearing in the House Criminal Justice and Public Safety Committee, which had voted “ought to pass” on two cannabis legalization bills in the previous biennium. The new committee chairman, Rep. Daryl Abbas (R-Salem), seemed intent on ensuring that the bills being considered on Wednesday would meet with a different fate.

As a regular observer of this committee for the last 14 years, I had never seen a chairman make such a heavy-handed effort to subvert the democratic process.

The two bills being heard on Wednesday, HB 629 and HB 237, are nearly identical to the bills that passed this committee and the full House in the previous biennium. Despite overwhelming testimony from Granite Staters in favor of legalization, Chairman Abbas took the unusual step of forcing his committee to vote on both bills immediately following the hearing. And instead of recognizing members for an “ought to pass” motion, he recognized motions to “retain” both bills — a step that would effectively delay them from receiving a House vote for another year.

Before the votes, a representative inquired about the number of people who had signed in to indicate support or opposition. Members were told it would take too long to count them all. After a frustrating and very limited discussion, the committee voted 14-7 to “retain” both bills. All 11 Republicans and three Democrats (Reps. Andrew O’Hearne, Laura Pantelakos, and Linda Harriot-Gathright) voted to kick the can down the road, ensuring that the so-called “Live Free or Die” state will continue to fine and arrest adults for cannabis possession for yet another year.

The next day, advocates got wind of the numbers. For HB 237, 963 people had indicated support, and only 39 were opposed. Support for the Republican-sponsored bill, HB 629, was even more overwhelming: 1,109 in favor, 23 against. It is outrageous that legislators were required to vote without being given this information. 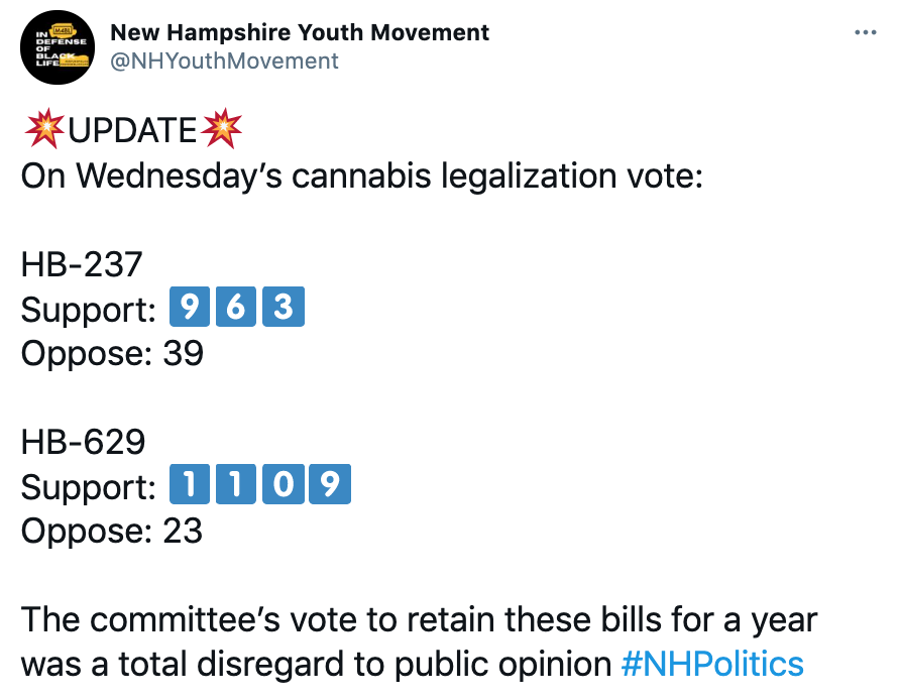 This is not how our system of representative government is supposed to function. The New Hampshire Constitution declares, “all government of right originates from the people, is founded in consent, and instituted for the general good.” Similarly, the U.S. Declaration of Independence advises that the “just powers” of government are “derived from the consent of the governed.”

In light of public opinion, it is no longer possible to argue that cannabis prohibition is “founded in consent” or that it enjoys “the consent of the governed.” It’s time for Rep. Abbas and others to acknowledge this fact and stop thwarting the will of the people. 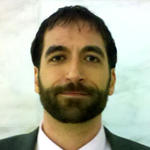