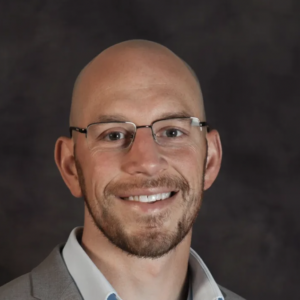 As incumbent Democratic Mayor Joyce Craig’s administration stumbles over the city’s growing crime and homelessness problems, a Republican candidate has already emerged to challenge her.

Ruais is away on National Guard training and unavailable to comment on Monday. However, sources close to him have confirmed he is exploring a challenge to Craig. And the RuaisForMayor website appeared briefly on the internet Monday, though it had been taken down Monday night.

“Like most in the Queen City, he is concerned with the lack of leadership and believes the city needs a vision and action plan to combat homelessness, public safety, and improve our city’s economic future,” a source close to Ruais said. 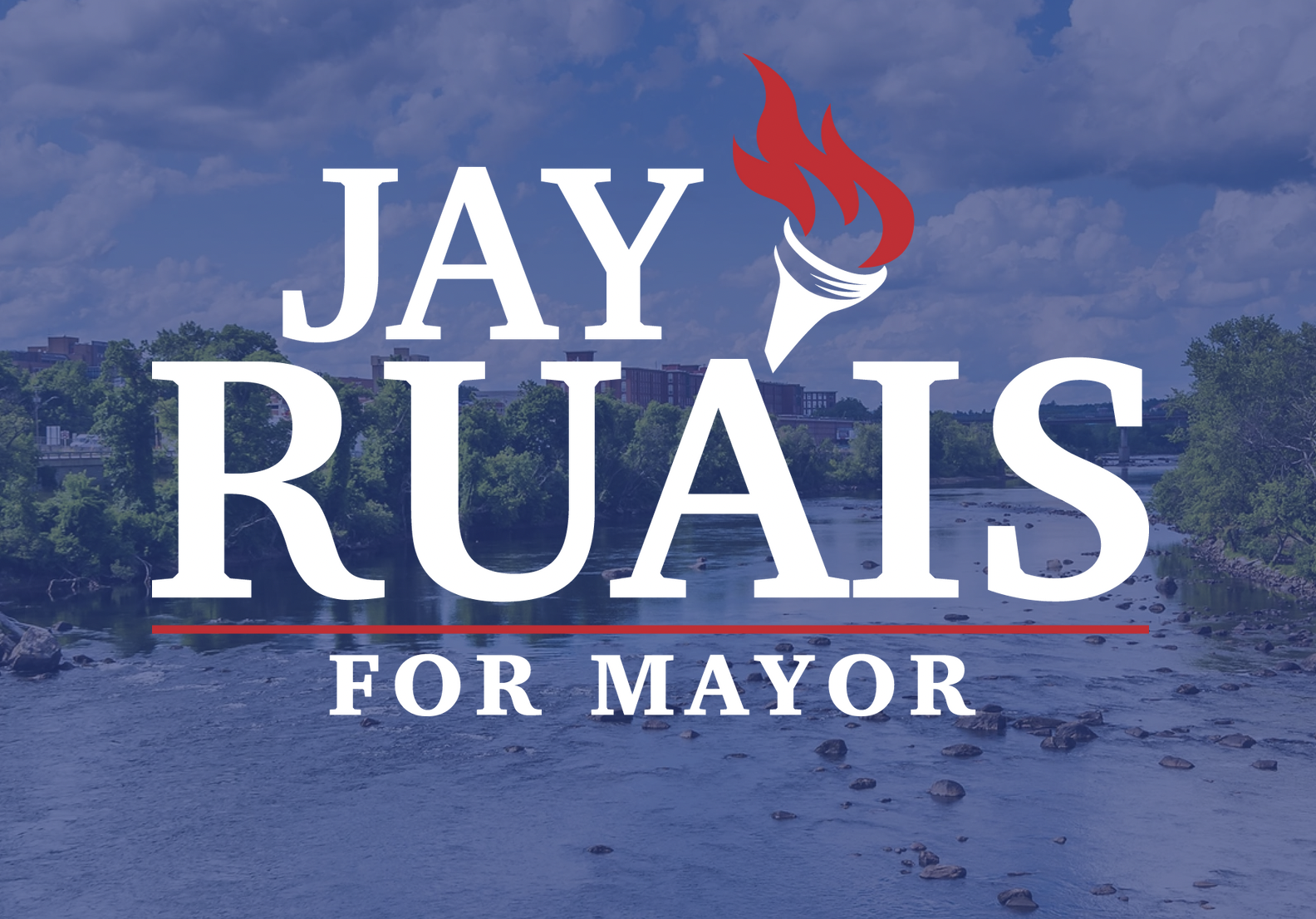 At least one elected official in Manchester is on board.

“Manchester is in desperate need of a leader with vision, and I believe Jay Ruais would be a great candidate for mayor,” said Rep. Ross Berry (R-Manchester). “His nonprofit work in the addiction and recovery space, service in the National Guard, and personal story of resilience in his sobriety is the right type of new leadership we need to bring people together and solve our challenges.”

Ruais has spoken openly about his struggle with alcohol addiction as part of his work with Catholic Charities of New Hampshire.

Now considered a Democratic stronghold, Manchester had Republican mayors from 2006 to 2018. Craig broke that streak and easily won re-election over GOP challenger Victoria Sullivan the past two cycles. Sullivan is widely believed to be considering another campaign for mayor as well.

While Ruais has some experience in the political world as a Guinta staffer, he is  relatively unknown in Manchester politics. And some Republican strategists question whether any Republican can put together a winning coalition in the Queen City, where Joe Biden defeated Donald Trump in 2020 by 56 to 42 percent.

But Rep. Will Infantine (R- Manchester) says the tide may be turning. While he did not comment about any specific candidate, Infantine told NHJournal that Mayor Craig’s failures — and the high-profile consequences — that have followed, may have shifted the city’s politics.

“Three months ago I would have said no, nothing’s really changed. But today, I’m not so sure. A woman giving birth and abandoning her baby, the homeless dying — people don’t want stories like these in their city. They want someone to fix it.”

The story of Alexandra Eckersley, daughter of Red Sox Hall of Famer Dennis Eckersley, giving birth late Christmas night amid freezing temperatures and abandoning the baby, hit Manchester hard. There have also been two deaths in homeless encampments and a free-wheeling brawl at the encampment outside Manchester’s Families in Transition, all in just the past few weeks.

Craig, once considered a likely candidate for governor, has seen her political fortunes fade as tent cities have popped up on the city’s sidewalks and even political allies in the business community have called out her administration’s failure. Recent meetings of the Board of Aldermen have turned tense as business owners and citizens have demanded action. And an attempt to shift the blame onto Republican Gov. Chris Sununu appears to have blown back on Craig and her fellow Democratic mayors.

“It’s unfortunate Mayor Craig only responds to taxpayers and property owners’ requests for help when problems like this get ridiculously out of hand and they are forced to physically come to City Hall to demand action,” Lavasseur wrote in a letter after the evacuation order was announced. “The problems surrounding vagrancy in this city have gone on long enough. We want our city back!”

If Manchester voters are ready for a change, state Sen. Regina Birdsell (R-Hampstead) says Ruais is the right candidate to close the deal.

“As Majority Whip in the state Senate, I know that a thriving Queen City greatly benefits the residents of our state. The city needs a new perspective and better leadership, and I know Jay Ruais would approach this job with a vision and plan for a prosperous and safe Manchester.”