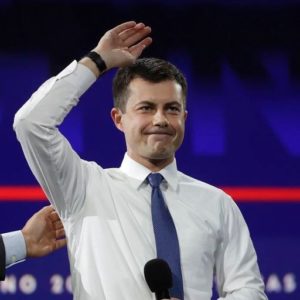 Less than two years after handily defeating President Donald Trump by eight points in New Hampshire, a new poll finds even members of his own party overwhelmingly oppose a Joe Biden 2024 campaign. In fact, more Granite State Democrats would like to see Transportation Secretary Pete Buttigieg run than Biden.

Those are just some of the stunning numbers in the latest Granite State Poll, conducted by the University of New Hampshire Survey Center. Among them: 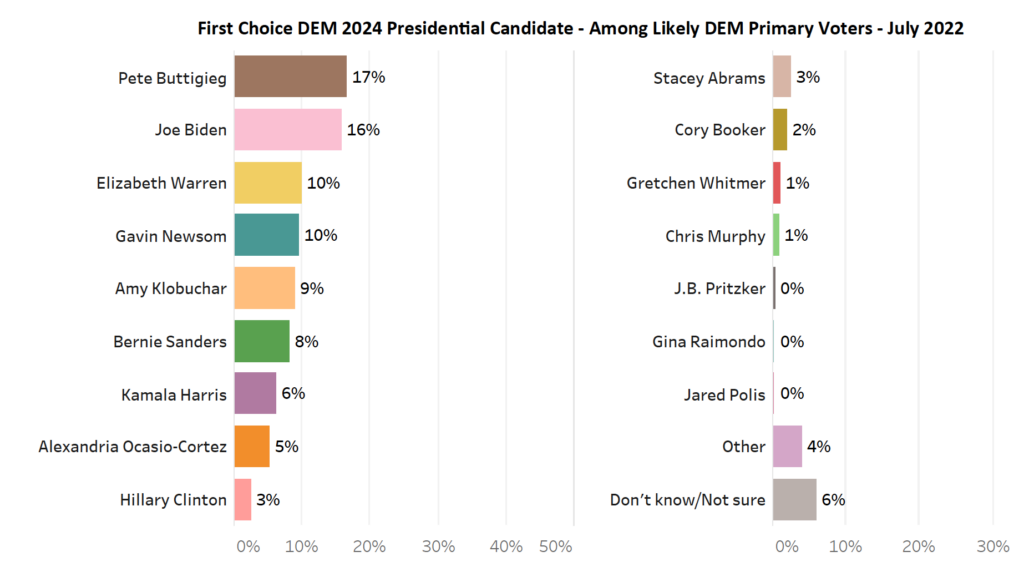 From the July, 2022 Granite State Poll, conducted by the University of New Hampshire Survey Center.

One of the few politicians less popular than Biden is Hillary Clinton. Her favorables are at 34 percent.

Sens. Maggie Hassan and Jeanne Shaheen were unwilling to respond to questions about whether they agree with their fellow Granite State Democrats on a Biden 2o24 campaign. Nor would they say if they believe Biden is physically and mentally fit to face the challenges of the presidency. Reps. Annie Kuster and Chris Pappas also declined to respond.

The poll numbers come at a particularly problematic time for the New Hampshire Democratic Party. With the DNC reworking the 2024 presidential primary calendar, the consensus is Granite State Democrats are likely to lose their First in the Nation status. A poll reminding Biden — who came in a dismal fifth place in the 2020 primary — that he is wildly unpopular among New Hampshire Democrats isn’t likely to help, says UNH political science professor Dante Scala.

“No doubt those numbers won’t endear New Hampshire to the president,” Scala said. “But would his approval rating be that much stronger among Democrats in other early primary states?  When your national approval is below 40 percent, you’re losing core Democrats. That’s not just happening in New Hampshire.”

As for the prospect that Biden might run in 2024, even in the face of these numbers, Scala remarked, “Even Jimmy Carter was renominated.”

“Though Democrats say they don’t want Biden to run again, they still support him – just like Democrats stuck with Jimmy Carter against Ted Kennedy who challenged him unsuccessfully in the 1980 Democratic primary.”

Carter when on to lose by one of the largest margins of any incumbent president in U.S. history.

Within hours of the UNH poll’s release, New Hampshire GOP candidates were reminding voters of their Democratic opponents’ support for Biden and his policies. In the First Congressional District, for example, Matt Mowers called out incumbent Pappas.

“While Pappas uses the Biden 2020 campaign strategy of avoiding press conferences and tough questions, Granite Staters deserve to know if Pappas supports Joe Biden for President in 2024. If Pappas won’t say it himself, his voting record is clear: Pappas supports Biden’s disastrous agenda one hundred percent of the time,” Mowers said.

“This survey highlights what we’ve known all along. Joe Biden is more unpopular now than ever before,” Rohde said. “The New Hampshire federal delegation continuously dodges questions on their support of this sinking president’s failing administration now and possibly his candidacy in 2024.

“Why are they hidin’ from Biden?”