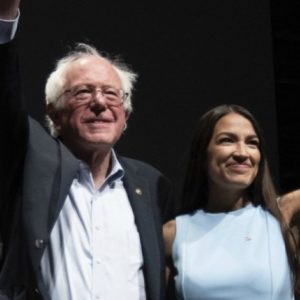 Rasmussen also tells NHJournal that President Donald Trump continues to struggle in the Granite State, with a 42 percent approval rating.  “But he gets a boost because six percent of those who disapprove of President Trump also believe things would be worse if Hillary Clinton were president.

“Put those numbers together and they nearly match Trump’s 2016 total,” Rasmussen says.