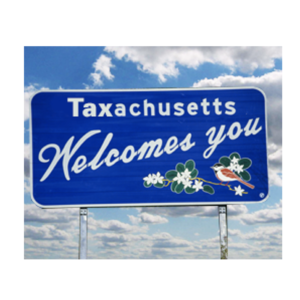 Ardinger lays out the law, the behind-the-scenes issues and why there’s still a chance Granite State taxpayers make eventually get their money back.

Plus, if you think the new state budget was good for taxpayers and businesses, Drew Cline of the Josiah Bartlett Center wants you to know — it’s even better than you think! He’s got the numbers.

Drew also has some numbers on COVID in New Hampshire you won’t hear anywhere else.

It’s all part of the podcast, hosted by Michael Graham

[NOTE: Some of the audio in this edition is not up to our usual standards due to issues beyond our control. We apologize for the inconvenience.]