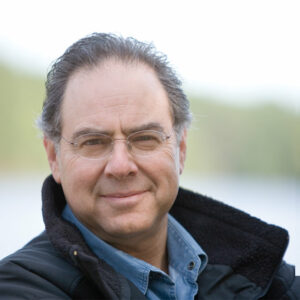 Former NH-02 Congressman Paul Hodes is no stranger to wave elections. A two-term Democrat, he was swept into office during the GOP collapse of 2006 and then ran (unsuccessfully) for U.S. Senate during the Republican sweep of 2010.

In this edition of the NHJournal podcast, Hodes talks about the possibility of a “red wave” in 2022, rebuts the argument that progressive politics in New Hampshire is dead, and offers advice for first-time candidates.

Today Hodes is a principal at Shanti Energy, a net-zero development solar energy company — when he’s not on the road with one of his bands. You can hear some of his music in the podcast!