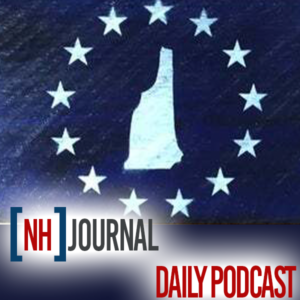 In the Thursday edition of the New Hampshire Journal podcast, legendary NHGOP Guru of the Granite State Tom Rath talks about why he’s abandoning his party’s nominee and voting for Joe Biden in November. Plus, Tom shares his insights about the future of the New Hampshire Republican Party.

Republican U.S. Senate candidate Corky Messner calls in from the campaign trail to talk about his efforts to unseat Sen. Jeanne Shaheen.

And Drew and Michael recap the “Wow, did that just happen?” First Congressional District debate between Rep. Chris Pappas and his GOP challenger Matt Mowers.

You can subscribe to the NHJournal podcast on iTunes just by clicking here.

Hosted by Michael Graham of NHJournal and Drew Cline of the Josiah Bartlett Center for Public Policy.