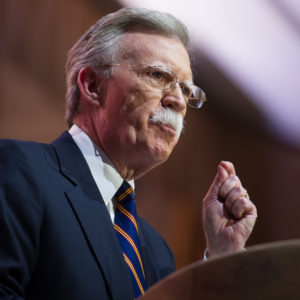 On this (Drew-Cline-free) edition of the podcast, former U.N. Ambassador John Bolton talks about a new poll of NH Republican primary voters conducted by his PAC asking about GOP attitudes toward former President Donald Trump.

Is Trump’s influence fading in the Granite State? Is a post-Trump GOP emerging? Or will The Donald remain the party’s kingmaker? And will Bolton be part of the 2024 POTUS race? It’s all in the podcast. 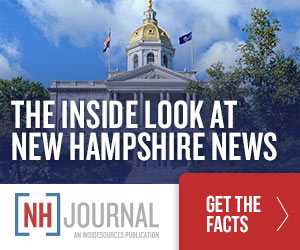