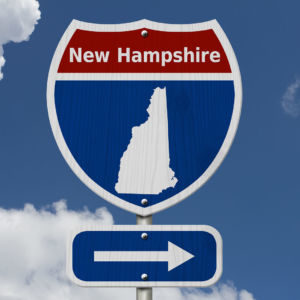 New Hampshire is the most economically free state in North America for the second year in a row, according to a new report released by the Fraser Institute, in partnership with the Josiah Bartlett Center for Public Policy.

It’s the third time in four years the state has topped the list.

“The New Hampshire Advantage has made Granite Staters more economically free than roughly half a billion other North Americans, from Nunavut to Chiapas,” Josiah Bartlett Center President Andrew Cline said. “From the simple idea that people should be left as free as possible to pursue their economic dreams, we’ve created a continental marvel.”

Two of New Hampshire’s neighbors are at the bottom of the list: Vermont ranked number 46 and New York was rock bottom at number 50. 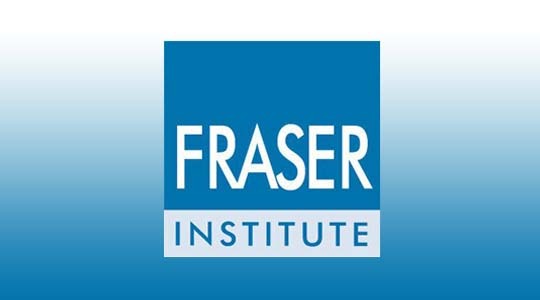 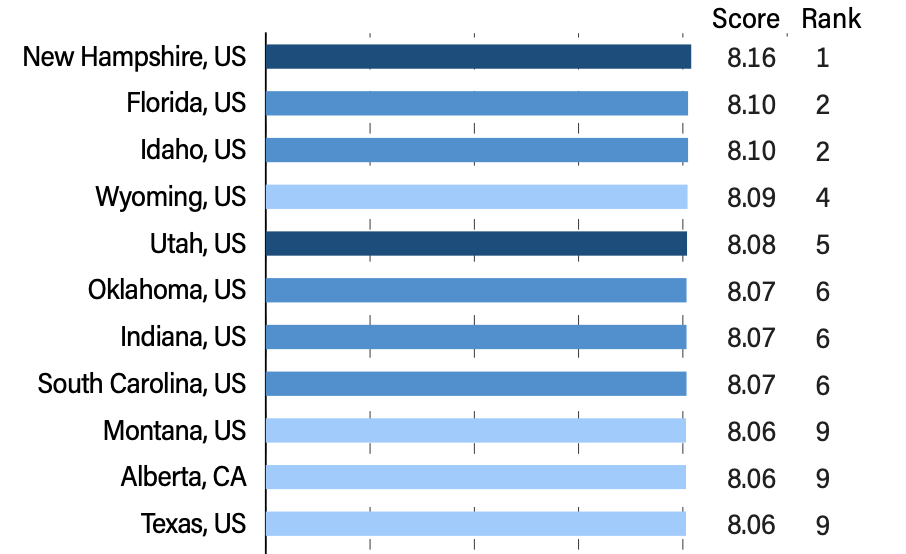 “New Hampshire has led the nation in streamlining government regulation to allow job-creators the opportunity to grow and expand,” said Governor Chris Sununu. “Our pro-jobs, pro-growth economic agenda is paying off for New Hampshire families, allowing them the freedom to spend their money as they see fit. The release of this study reaffirms that New Hampshire remains the best state in the nation to live, work, and raise a family – and we’re just getting started.”

This is the sixteenth edition of the Fraser Institute’s annual “Economic Freedom of North America” report. According to the report, “it measures the extent to which — in 2018, the year with the most recent available comprehensive data — the policies of individual provinces and states were supportive of economic freedom, the ability of individuals to act in the economic sphere free of undue restrictions.”

Among the variables analyzed are government spending, taxes and labor market freedom.

New Hampshire has been at or near the top of multiple rankings of economic success in the past year, including:

“When governments allow markets to decide what’s produced, how it’s produced and how much is produced, citizens enjoy greater levels of economic freedom,” said Fred McMahon, the Dr. Michael A. Walker Research Chair in Economic Freedom at the Fraser Institute and co-author of this year’s Economic Freedom of North America report, which measures government spending, taxation and labor market restrictions using data from 2018, the latest year of available comparable data.

“New Hampshire is number one in economic freedom; Vermont is number 46. It doesn’t take a political genius to see that the path to freedom and prosperity is not found in punitive taxation and heavy government regulation,” Cline told NHJournal. “Lawmakers who want to make us more like Vermont by confiscating wealth and controlling the economy will destroy this remarkably free and dynamic culture that Granite Staters have painstakingly built over many decades.”

Detailed tables for each country and subnational jurisdiction can be found at www.fraserinstitute.org.