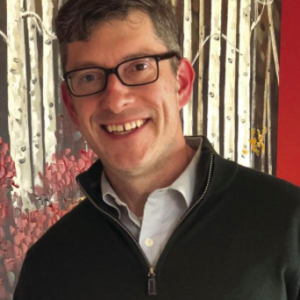 Mason Donovan, the Laconia Democrat running for NH Senate District 7, wants you to send him to the state capitol in… Annapolis?

Voters who visit Donovan’s campaign page are greeted by this graphic: 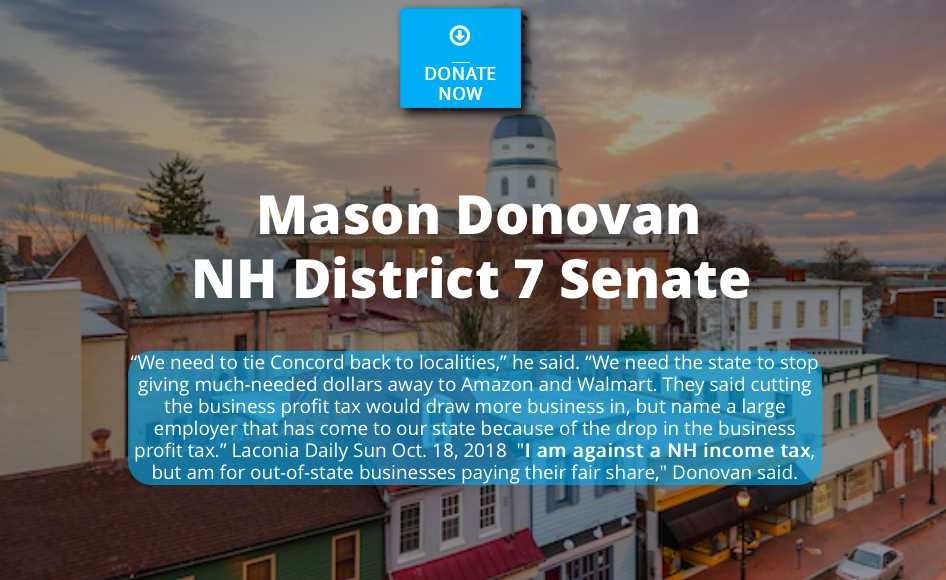 Take away the link and texts and you get this: 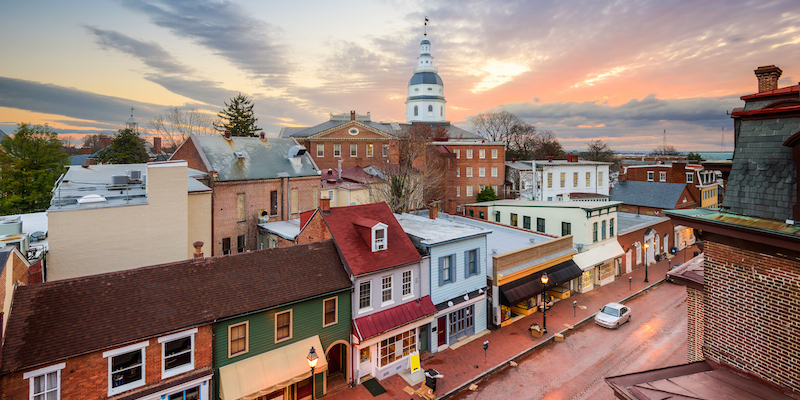 Then again, given the Laconia Democrat’s position on taxation, maybe it’s not an accident. Donovan says he supports higher taxes—but only on out-of-state businesses. Like those, presumably, in Maryland.

“I am against a NH income tax, but am for out-of-state businesses paying their fair share,” Donovan says on his webpage. The only problem is that there aren’t any taxes New Hampshire can impose on “out-of-state businesses.” Perhaps Donovan wants to get elected to the legislature in Annapolis (and Boston and Hartford and Cheyenne, etc) and raises taxes in all the other states?

Donovan says his complaint is over the Business Profits Tax and Business Enterprise Tax and, like Democratic nominee Molly Kelly, he wants to raise them (well, she used to want to raise them…). And it’s true that New Hampshire businesses pay less than half of New Hampshire’s business tax revenue, but that’s only because so many Granite State businesses are small. Of course small businesses will have smaller tax bills, while big corporations will have bigger tax bills.

Unless, of course, Donovan can get his tax plan through the Maryland legislature.