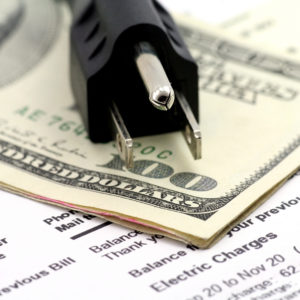 When Hitchiner Manufacuring recently announced their plans for a $50 million expansion in Milford, NH, Gov. Chris Sununu was on hand and all smiles. Smiling far more nervously was Sununu’s Commissioner of Business and Economic Affairs, Taylor Caswell. He has reason to worry: He’s got his eye is on the issue that could have cost the Granite State new jobs and and future growth:

Not political power or legislative clout, but actual energy. Electricity. The ability to afford to keep the lights on. New Hampshire has the 6th highest residential electricity rates in the country. Senate President Chuck Morse says these high energy prices are the “top reason major employers have moved out of state.”

It’s a drag on the Granite State economy and it shows no signs of improving.

“We’ve been forced into a situation where we deal with a lot of these high-end, commercial, industrial users on a case-by-case basis” when it comes to energy costs,” Caswell told NHJournal. “The problem is that, at this point, there aren’t any new siting projects for new energy sources coming online.”

Caswell rolled through a litany of lost opportunities:

“We just had the [Kinder Morgan] pipeline projected kicked out. We kicked out Northern Pass. We haven’t seen any action toward siting any large wind capacity. And then, just a few weeks ago, a local zoning board rejected a [NextEra] solar farm,” Caswell lamented.

“There’s a disconnect between what we know New Hampshire needs in order to grow economically and what people are willing to accept,” Caswell said.

“We serve 90,000 customers from Nashua to Laconia,” John Shore of Liberty Utilities told NHJournal. “The entire area is currently served by one pipeline and it is close to capacity. We can only bring in so much gas, and eventually it’s not going to be enough to meet demand.”

The Granite Bridge project—which would expand the reach of natural gas, get homeowners off of heating oil (reducing their CO2 output) and built entirely inside the “energy infrastructure corridor” along Highway 101 would appear to be a project environmentalists could support. Instead, Echo Action has chosen to protest (motto: #FossilFree603). 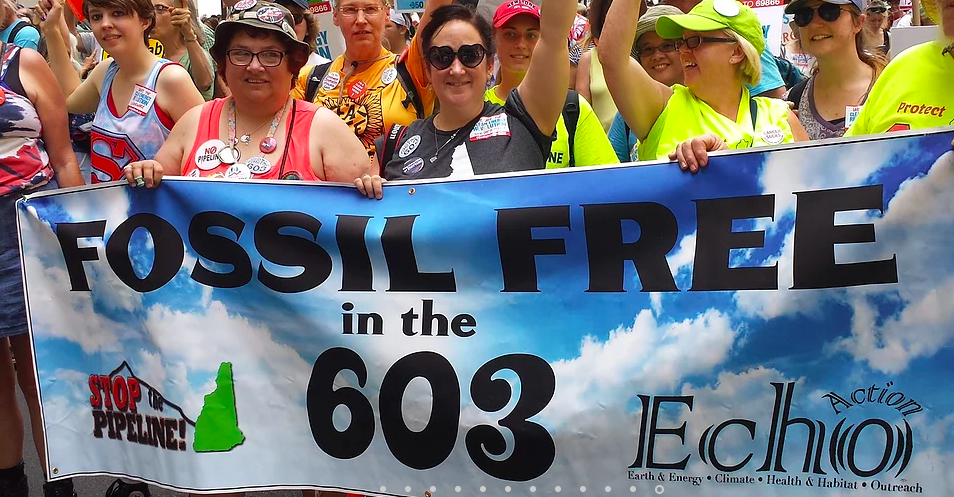 Their position is that all non-renewable projects should be blocked in order to force New Hampshire to invest only in renewables. The problem is that renewables (excluding nuclear) account for less than 20 percent of New Hampshire’s electricity—the largest source being heavily-subsidized and expensive biomass.

In addition, projects that would increase New Hampshire’s reliance on renewables–Northern Pass, the NextEra solar project, Spruce Ridge Wind, etc.—are being blocked by activists and/or NIMBY opposition as well.

“Look, I’m a huge advocate of growing the clean-tech sector in New Hampshire,” Caswell said. “It’s something we want to take advantage of, find clean-tech companies that want to locate here to address our energy issues. But they have to be able to actually do business once they get here,” Caswell said.

So where is the administration? Why isn’t Gov. Sununu talking about the problem high energy costs and the lack of new sources? Why isn’t he opposing expensive subsidies to biomass currently being considered by the state legislature? Where’s the public education on how more infrastructure, like pipelines, mean lower electricity costs and more economic growth?

But no plans from the Department of Business and Economic Affairs or the Sununu administration to make their pitch to the public and build support for more energy infrastructure.

Apparently the current “case-by-case” system of cutting deals with large commercial electricity customers—while leaving typical homeowners paying some of the highest rates in the country—will have to do.