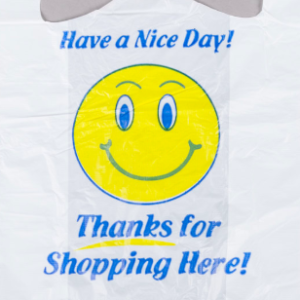 New Hampshire, Meet Your “Live Free or Die” Democrats From the Battle of the Bags!

When it comes to the issue of plastic shopping bags and the environment, the science is, as they say, settled:

Plastic shopping bags create less CO2 than the alternatives, they put a by-product of fracking to good use, they’re constantly recycled by real people, there’s plenty of landfill space for the bags that get tossed, and they make up a tiny fraction of the litter problem. 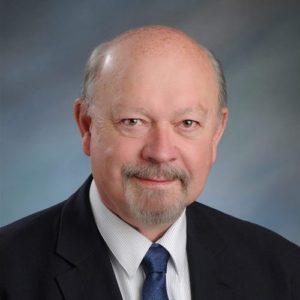 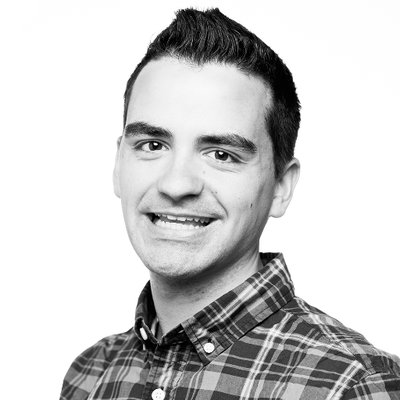 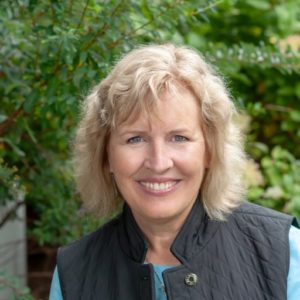 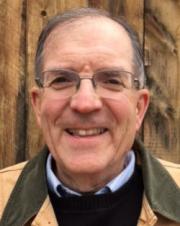 But the “ban the bag” issue isn’t about plastic–it’s about politics. White, suburban liberals love banning them and the Democrats of the N.H. House of Representatives on Tuesday voted to make those Nanny State progressives happy. House Bill 560 bans single-use plastic shopping bags in the entire state, with a couple of exceptions (locations with less than 1,000 square feet of selling area, for wrapping meat, etc.)

And despite the facts about its impact on global warming or the inconvenience it will cause hard-working New Hampshire families, every single Democrat in the House on Tuesday voted for it– except for these seven brave souls among the House Democratic caucus:

If you see one of them, please say “thank you” for standing up on behalf of science and common sense. Maybe even buy them a drink.

Preferably one with a plastic straw.  They were also banned yesterday–customers must request one, even at the drive-thru (so don’t forget to ask as you’re grabbing the Happy Meals for the screaming kids, Mom, or your stuck!).  Oddly, Reps. Hamer, Reil and Shaw were the only Democrats who voted against both anti-plastic bills.

What were the others thinking? Well, once again, “thinking” has nothing to do with it. Plastic straws are a tiny fraction of the plastic waste the U.S. generates, and the U.S. contributes about 1 percent of all the plastic that ends up in the oceans. There is literally no problem here to solve.

Which is still more reason to celebrate these brave souls who stood up to the anti-science Left in New Hampshire’s Democratic Party.