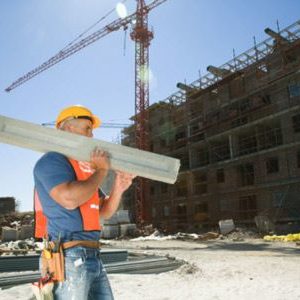 USA Today reports on the new analysis from 24/7 Wall Street that finds New Hampshire has the fourth-best economy in the country, just behind Colorado, Utah and Massachusetts.

“New Hampshire has a nation-lowest poverty rate at 7.3%, which is just over half the national poverty rate,” USA Today says.  “Unemployment is one of the major drivers of poverty, and the state’s unemployment rate of 2.7% is among the lowest of any state.”

And New Hampshire is growing the economy the old-fashioned way: They’re working for it.  A new analysis names it the “Sixth Hardest-Working State in America,” and the top state in New England.

The analysis uses data like average hours worked per week, the unemployment rate, the percentage of “engaged workers” (as determined by Gallup), the number of workers with multiple jobs, etc. to determine which state’s residents are working hardest for the money.  And New Hampshire’s rank is helped by its low unemployment, well-educated work force and strong overall economy. 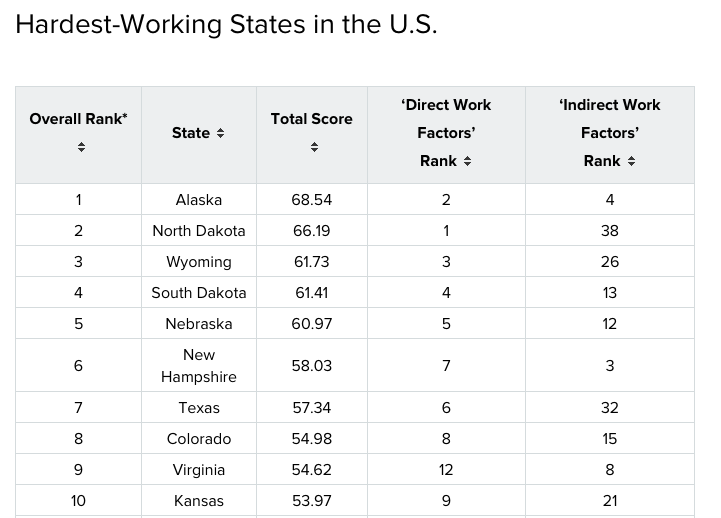 These are just the latest in a series of reports to put New Hampshire’s economy at or near the top of the nation. With a record number of employed residents and steady economic growth, voters can expect to hear quite a bit about it from Gov. Sununu as the November election approaches.