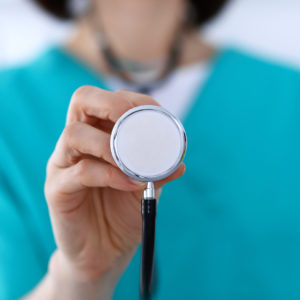 Thanks to low costs, high quality and widespread access to care, New Hampshire is one of the best states for health care in the nation, a new analysis finds.

Data analysts at WalletHub compared the 50 states and the District of Columbia across 40 key measures of health care cost, accessibility and outcome. The data set ranges from average monthly insurance premium to physicians per capita to share of insured population.

The results: New England states dominate the top rankings–four of the top six– and New Hampshire ranked #3.  Among the key finding for New Hampshire: 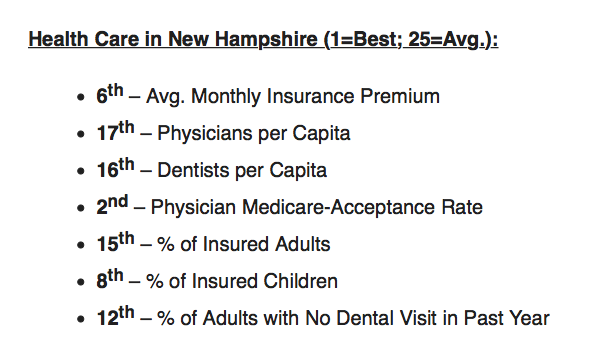 Numbers like these will no doubt please Gov. Chris Sununu and his campaign team, coming as they do on the heels of high rankings on the economy and education.

It may also bolster Sununu’s controversial decision to step away from conservative orthodoxy and back Medicaid expansion under the Obamacare system.

Vermont ranks #1, Massachusetts #2, and Rhode Island #6. To see how the other states rank, use the interactive map below.