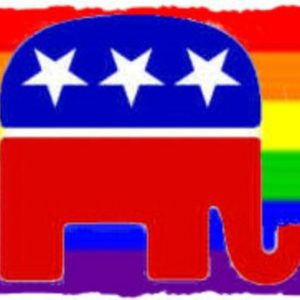 The New Hampshire Log Cabin Republicans issued a statement in support of N.H. Governor Chris Sununu’s decision to sign legislation to protect transgender people from discrimination and ban therapies that seek to change the sexual orientation of minors.

“We are very grateful to Governor Sununu for his leadership and strength in signing these important bills that received bipartisan support in the House and Senate.  New Hampshire has a well-earned reputation for being a welcoming state that treats every person with equal dignity and respect under the law. Discrimination in any form is contrary to our Live Free or Die principles.  HB1319 will assure equal rights protections for housing and employment and continue to advance the efforts of equality for all.  HB587 will protect minors from being subjected to a debunked and dangerous ‘conversion therapy’ that has been discredited by every major medical association in our country.

At the end of difficult week that has highlighted the rise of suicide in our nation, we want to emphasize the importance of these laws to the health of our citizens, especially young people struggling with their sexual identity.  A CDC report this week shows a steep increase in death by suicide over the past 10 years, with NH having the third highest increase.  The most valuable gift we can to give to young people in our communities is acceptance, kindness, respect and love.  We are profoundly saddened by the fact the young LGBT people have a higher rate of attempted suicide and suicide than others and it is our deepest hope that, here in NH, this can be the beginning to putting an end to that trend.”