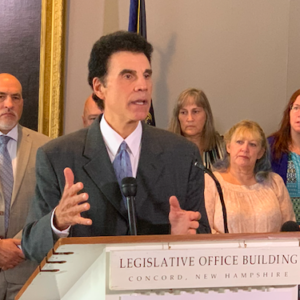 When New Hampshire’s labor union leaders and the free-market activists of the Josiah Bartlett Center are on the same political page, something is up. In this case, it’s prescription drug prices.

Despite an increase in the number of available generics, drug costs spiked in recent years. As CBS News reports: “So far in 2019, more than 3,400 drugs have boosted their prices, a 17 percent increase compared with the roughly 2,900 drug price increases at the same time in 2018, according to a new analysis by Rx Savings Solutions, a consultant to health plans and employers. The average price hike for those 3,400 drugs stands at 10.5 percent, or about 5 times the rate of inflation.” 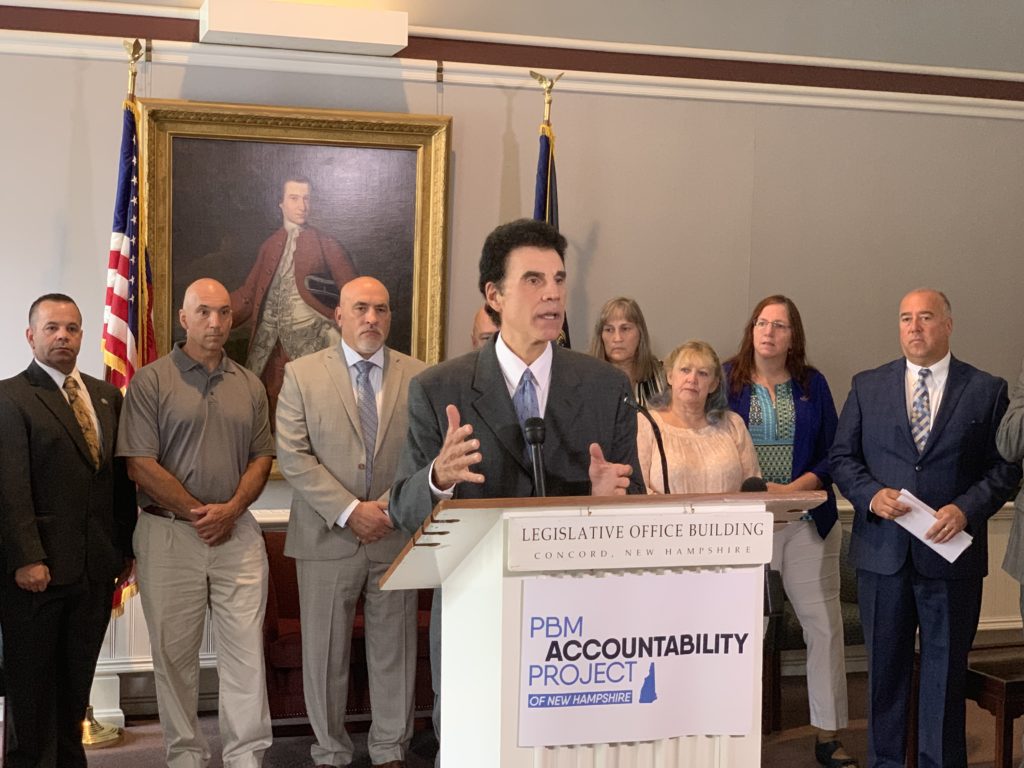 As a result, a coalition of government and union leaders have joined the PBM Accountability Project of New Hampshire to promote a new model for how the state buys prescription drugs. Currently, New Hampshire has a three-year, $212.4 million contract with Express Scripts, a “pharmacy benefits manager” (PBM), to handle state prescription drug buying.  The Accountability Project’s goal is to see the Granite State adopt a reverse auction system, a free-market approach that uses competition to drive down costs.

In New Jersey, for example, forcing PBMs to bid in a reverse auction for the state’s contract is credited with saving Garden State taxpayers an estimated $1.6 billion over three years.

“This is a unique and innovative approach to purchasing prescription medicines,” New Jersey State Senate President Steve  Sweeney said in a statement. “By adopting our plan, the State has realized enormous savings for New Jersey taxpayers without any additional costs to public employees. Think of it as an ‘eBay’ for PBMs.”

Andrew Cline of the Josiah Bartlett Center also compares the reverse auction approach to eBay, describing the process this way:

“The buyer starts the auction, and contractors place their bids. The auction then cycles through multiple rounds, with contractors having the chance in each new round to outbid each other.”  According to Cline, academics at MIT, the University of North Texas and elsewhere have found reverse auctions save money and increase competitiveness.

Whatever you call it, New Hampshire officials who have to find ways to cover the costs of prescription drugs like what they’re hearing. Mayor Tony Giunta of Franklin, N.H. admitted at a press conference last week he’d “not even heard the term ‘PBM’ before.” Now he’s part of the coalition calling for the state to shift the power from PBMs to consumers via a reverse auction.

“As Mayor, my biggest concern is balancing the constant needs of our community and our municipal employees with the existing revenue in our city,” Giunta said. “Our employees have had to choose between health benefits and earned salary increases and that’s not right. We can do better, we should be able to do both and this project can provide the solution.”

He was joined at the press event by New Hampshire AFL-CIO President Glenn Brackett. “If we don’t do something to address the real reason for the high costs of medications that working families face, they will be feeling more and more pain. We must hold PBMs accountable,” Brackett said.

One reason for the broad coalition is the growing power of a shrinking number of PBMs controlling more of the market, and the relatively high profits these companies generate. Currently just three PBMs–Express Scripts, CVS Health, and OptumRx– control around 90 percent of the market.

PBM advocates argue that the businesses provide a valuable service, negotiating the complex world of pharmaceuticals at a time when new drugs–in particular expensive “orphan drugs” and other niche drug therapies that treat relatively rare illnesses — are pouring into the market. And, they argue, the profit margins for PBMs are hardly exorbitant.

For example, in the third quarter of 2017,  Express Scripts reported a gross profit of just $1.8 billion on total sales of $24.7 billion. However, the Wall Street Journal reported on an analysis of the rate at which gross profit converts into earnings before interest, taxes, depreciation and amortization (“Ebitda”) and found that PBMs were by far the most profitable.

All of which means there is room for PBMs to remain profitable while lowering costs for New Hampshire taxpayers, and supporters of the PBM Accountability Project believe a reverse-auction process can achieve it.

“This is not a partisan issue,” said Concord Mayor Jim Bouley. “As mayors, regardless of our philosophy, we are constantly making decisions that balance the ever-rising cost of healthcare benefits with providing necessary services such as police and fire protection. The escalating costs of prescription drugs, driven too often by PBMs, place municipalities in an unsustainable position and something needs to be done about it – now.”