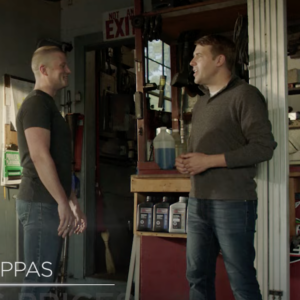 Meet the ‘Blue-Collar Guy’ in the New Pappas TV Ad

For decades, working-class White voters were the base of the Democratic Party. So it was no surprise that U.S. Rep. Chris Pappas, facing a tough re-election environment in a district rated a “toss-up” by political pros, made working-class men the stars of his first 2022 TV ad.

Take the rugged guy rolling up the door at the auto repair shop in the first few seconds of the ad. He looks out at the city, ready for another day of honest labor and hard work in the shop.

Now, take another look at him. That is actually Alan Raff, a white-collar attorney who works in a Concord law office and is chairman of the Manchester Democrats. He formerly worked in the offices of the New Hampshire Senate as a Democratic staffer. 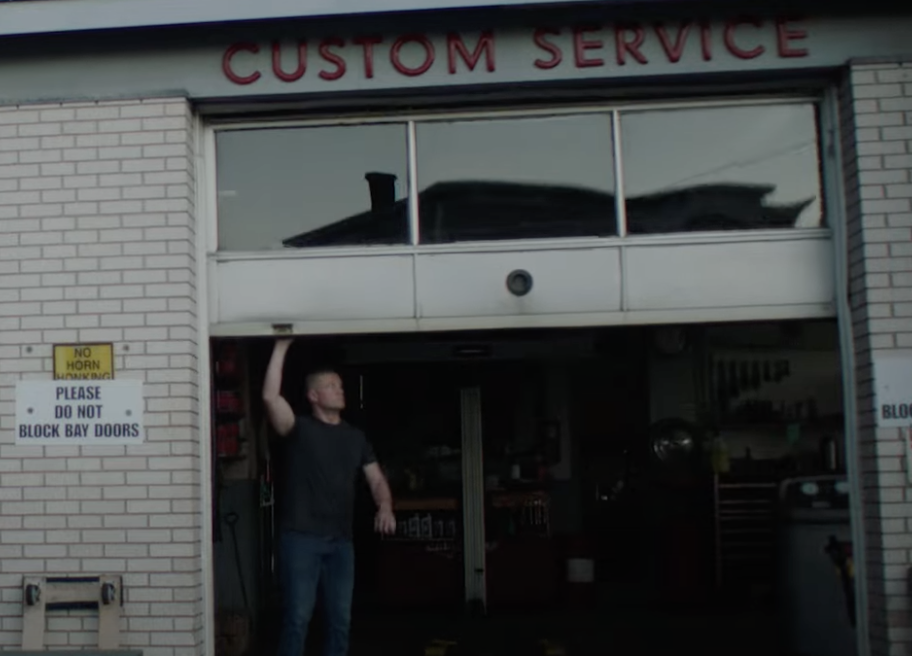 Raff declined to respond to repeated media inquiries, but according to his LinkedIn page, the closest he has come to blue-collar labor is working in the offices of the New Hampshire Labor Unity Table.

Republicans were quick to note the irony.

“Can’t lead New Hampshire and can’t cast nor direct–time to find a new career, Chris,” added New Hampshire GOP Party spokesperson MacKenzie Rohde. “We suggest staying away from politics and acting…although it all seems the same to you.” 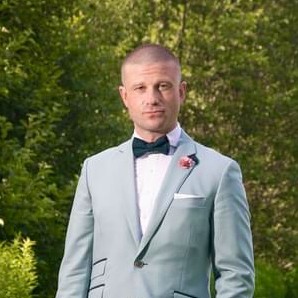 The Pappas campaign was unwilling to answer any of NHJournal’s questions about the ad, but Granite State Republican suggested one reason he asked a lawyer to play a car repair guy in his ad was because Democrats are struggling to connect with those voters both in New Hampshire and nationwide.

According to a recent NYTimes/Siena College poll, White voters without a college degree back Republicans by more than a two-to-one margin, 54-23.

In the NPR/Marist poll released last month, just 20 percent of White men without college degrees approve of the job Joe Biden is doing as president.

And in the latest UNH Survey Center poll, just 12 percent of Democrats without a college degree want Biden to run again, a third of the support Biden has among college graduates (36 percent).

“It is clear that Pappas is detached from his community; seeking a colleague to ‘play a part,’ instead of building a connection with a true hard-working middle-class small business owner,” Rohde said.

GOP strategists also noted nearly every person in the ad is a White male, a sign the Pappas campaign knows it has a problem with these once-reliable voters.

“Working class families in Manchester have seen how hard Republican leaders here in New Hampshire have been working for them,” Ping said. “That’s why they’re going to vote ‘Red’ this November.”

“For the party of inclusion you’d think they could find a little diversity too,” said Griffin. “The spot is 99 percent old White guys. Somebody should call a big-time foul on this one. It hits all the poll-tested ‘working class’ imagery, but without real constituents.