What’s a bigger surprise than an unexpected medical bill for an out-of-network anesthesiologist? A bipartisan group of U.S. Senators working together to try and stop it.

New Hampshire Sen. Maggie Hassan has teamed up with Louisiana Republican Sen. Bill Cassidy to push a proposal to end so-called “surprise billing” — when a patient receives some out-of-network health services during an otherwise covered doctor visit or hospitalization, only to learn of it later when the “surprise” bill arrives.

Last month the American Medical Association and 110 other physician organizations released a letter urging Congress to address “surprise billing” while ensuring the final version “represents a fair, market-based approach that treats all stakeholders equally while protecting patient access to care.”

Hassan has made the issue a legislative priority. Her guest at this year’s State of the Union address, for example, was a Seabrook, N.H. woman who received a $1,648 “surprise” bill for an out-of-network doctor’s consult during an emergency room visit. 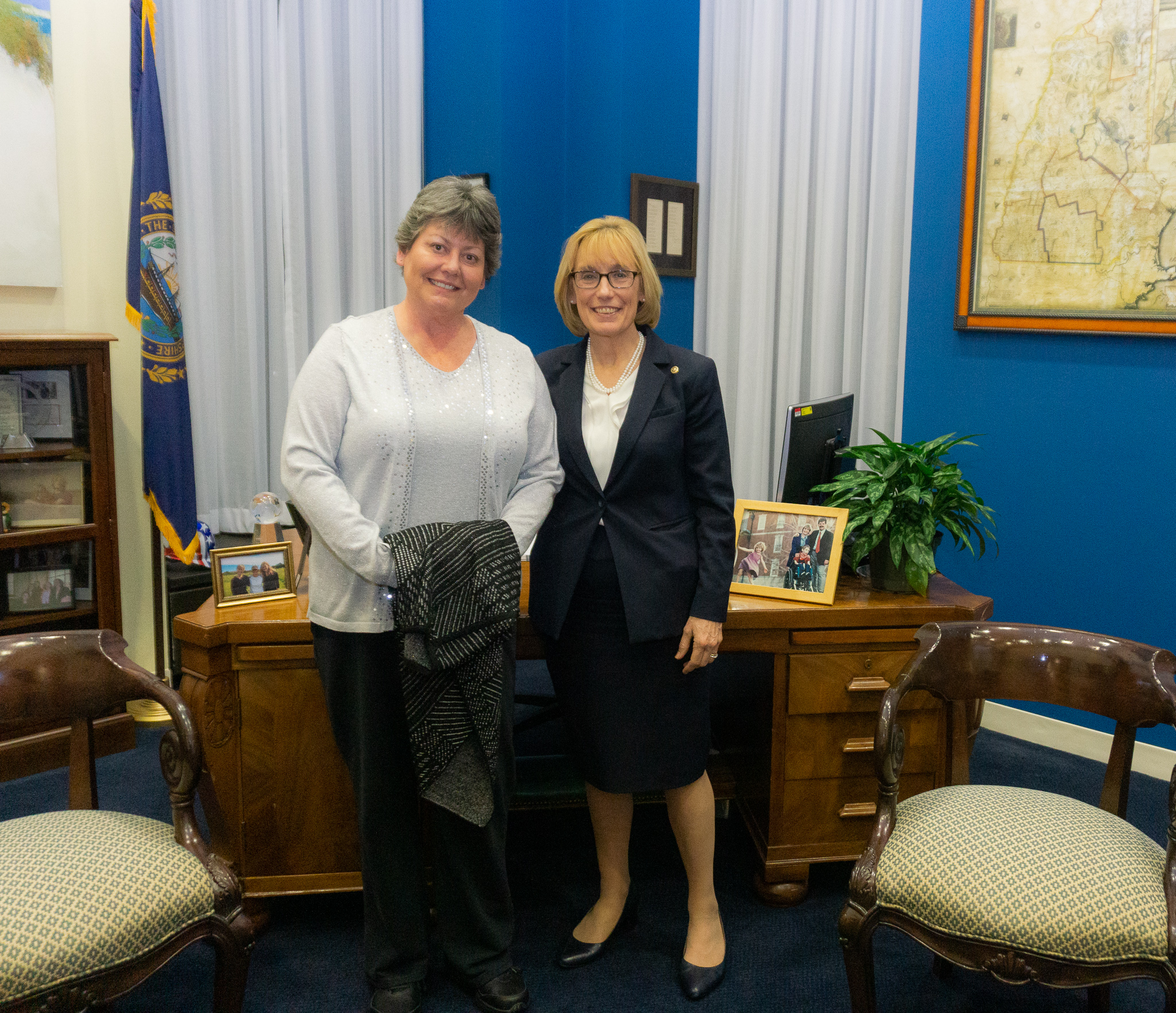 Senator Maggie Hassan with Donna Beckman of Seabrook, N.H. before attending the 2019 State of the Union address.

“It shouldn’t be anything the patient has to worry about,” Hassan said at a Families First forum over the summer. “I want people to engage in the health care system around their health care, not their bills. When you buy health insurance, you’re not supposed to be surprised by bills. That’s the whole point.”

Hassan has testified several times alongside Sen. Cassidy on behalf of their bill, which uses arbitration between insurance companies and healthcare providers based on “commercially reasonable rates” in the geographic area where the services were provided.  “I continue to think that [arbitration] is an important mechanism. What we have from the chair and the ranking member of the committee is a commitment to make sure to level the playing field between the providers and insurance companies,” Hassan said during a recent event at the Bipartisan Policy Center (BPC).

It’s an approach that’s showing promise in New York, according to Ross Marchand at the Taxpayer Protection Alliance, who tells InsideSources that the Independent Dispute Resolution (IDR) approach of the Cassidy/Hassan “is a market-based approach that will let doctors and insurers to negotiate openly, fairly, and transparently in order to resolve out-of-network payment disputes.”

“It’s working in New York and we believe it can work across the country.”

The nonpartisan Congressional Budget Office projects that arbitration of “surprise billing” disputes could lower healthcare premiums for patients and also reduce the federal budget deficit by as much as $25 billion over the next ten years.

Congressional sources claim Congress is close to a deal on the legislation, with both sides agreeing that some form of arbitration for these charges is the solution, while disagreeing on the specifics. “There is a healthy dialogue taking place, much closer than industry stakeholders would have you believe,” Andrew Buckalew, a GOP staffer on the Committee on Energy and Commerce, said during a recent forum. 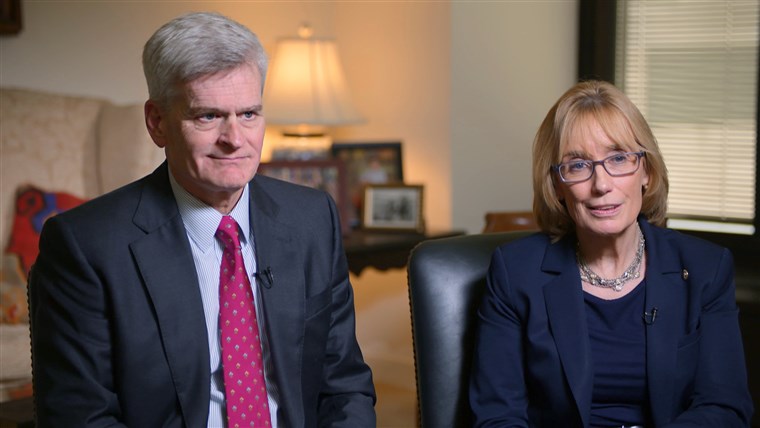 Meanwhile, Hassan presses ahead with a bipartisan initiative that’s getting relatively little attention back in her home state of New Hampshire.  While her fellow New Hampshire Democrat Sen. Jeanne Shaheen has carefully nurtured her ‘bipartisanship’ brand — at odds with the facts, some argue — Hassan and Cassidy have been declared a “dynamic bipartisan duo” by Jason Grumet, President of the BPC.

“Maggie’s attribute as a governor has been incredibly pragmatic, and that’s been a great help,” Cassidy said. “She’s always very open to collaborating.”

“Any family can get hit by an unexpectedly high medical bill they thought their insurance would cover. It doesn’t matter if they are Louisiana Republicans or New England Democrats. It takes a bipartisan approach to move legislation through Congress. We have found broad bipartisan support for our bill because this is an issue that must be solved for the benefit of all American families,” Cassidy told InsideSources.