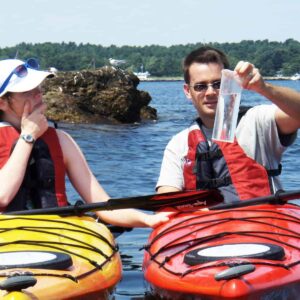 Kate Leavitt, director of mission for the Seacoast Science Center, said the center has offered the program for years as an extracurricular activity. Now, thanks to being accepted by the Learn Anywhere program, high school students can earn credits toward their diploma while taking the course.

“It expands their horizons academically, and it builds confidence and self-advocacy in doing science, helping them feel like it is within their grasp,” she said.

The hands-on course puts students in the field, using the center’s 130-coastal acres property, as the students develop a research project over the course of one or two semesters. It also connects students with scientists who are at the top of their respective fields, putting them in touch with a network of peers and professionals that can be beneficial for years to come.

“That’s pretty powerful to be in a community of like-minded peers, and in touch with a professional community,” Leavitt said. “That’s a huge leg up, I think.”

“This brings some of the outstanding resources that are out there and puts them in reach of our students,” Edelblut said. 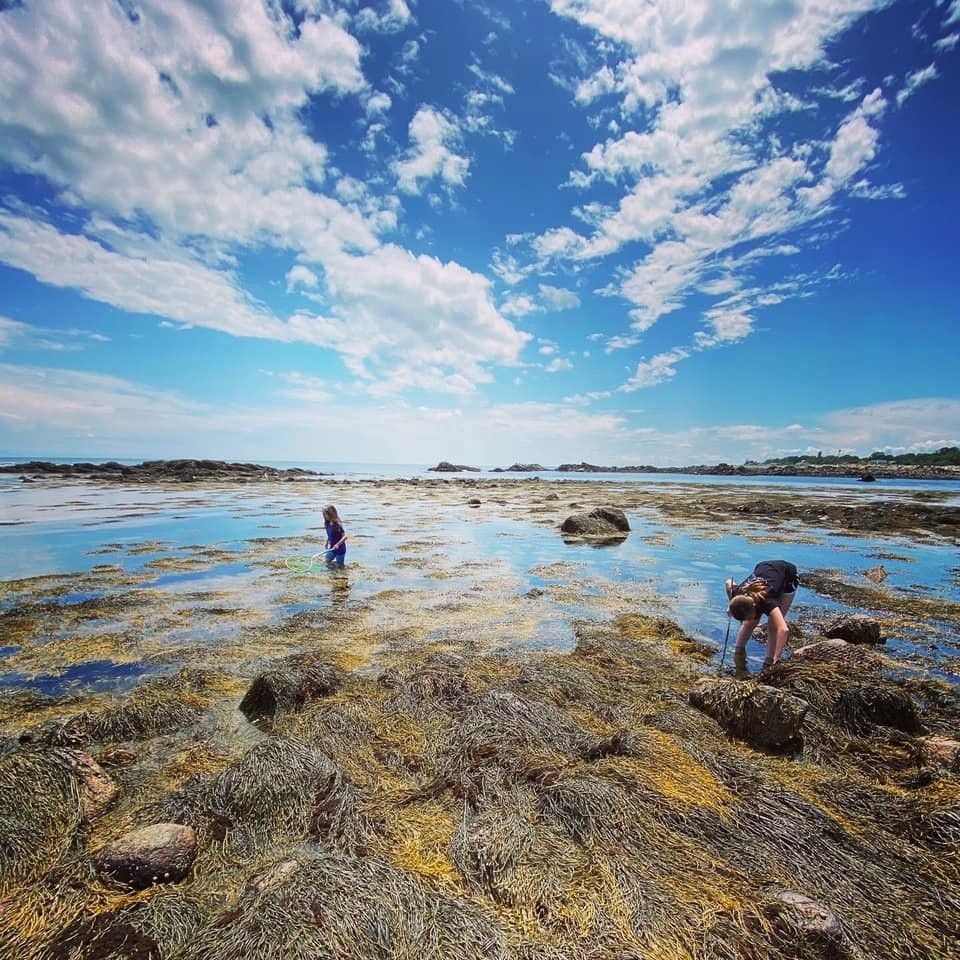 Before Learn Everywhere, local school districts controlled if the students were able to get education credits for extracurricular programs. Now, once the programs are approved by the state Board of Education, students and their families are free to seek educational opportunities that make sense for them.

While some programs offer virtual learning options, Seacoast’s is better through a hands-on, in-person experience according to Levitt. If there is a student from a distant part of the state who has the desire and aptitude for the program, Leavitt said she’s sure Seacoast can find a way to make the program work for the student.

New Hampshire is a leader with this type of program offering, and Edelblut said 12 more states are looking into adopting similar programs. Which makes sense, he adds, since it gives control to students and their families and can lead to better outcomes for students that may not have been available in regular classrooms.

“It increases opportunity for everybody.”

For example, With Seacoast Science Center coming on board, students interested in marine biology will be able to work with leading scientists in that field, Edelblut said.

The State Board of Education’s first approval for the Learn Everywhere program in December was for the New Hampshire Academy of Science, which is offering education and mentorship in biology, chemistry, and physics.

Not everyone in New Hampshire was on board with the Learn Everywhere vision. NEA-NH’s President Meg Tuttle said the state board’s vote to approve Learn Everywhere last year was an “insult” to teachers across the state and said allowing students and families to make decisions about their education is a blow to the “local control” of school boards.

“‘Learn Everywhere’ breaches the authority of school boards and communities to determine the qualifications for credit-bearing courses and ignores the teacher credentialing process and school accreditation procedure that the state administers, trampling New Hampshire’s long-standing tradition of local control,” the letter states.

The letter also expressed concern that the teachers part of the Learn Everywhere programs would not have the same qualifications as members of the teachers union.

Neither Ladd nor Tuttle responded to a request for comment about Seacoast Science Center’s recent approval for Learn Everywhere.