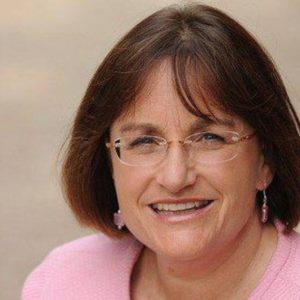 On Tuesday, N.H. Rep. Annie Kuster was picked as one of the vice chairs of the self-declared moderate group, the New Democrat Coalition.

“The New Democrat Coalition has a unique opportunity to deliver real change in the [new] Congress and I look forward to leading this diverse coalition during this pivotal time. New Dems and its policy ideas are closely aligned to the incoming Biden-Harris administration and we will be a key partner in building the coalitions necessary to address the multiple crises the nation is currently facing,“ said incoming chair Suzan DelBene (WA-01).

“New Democrats are a solutions oriented coalition seeking to bridge the gap between left and right by challenging outmoded partisan approaches to governing,” according to the group’s website. “New Democrats believe the challenges ahead are too great for Members of Congress to refuse to cooperate purely out of partisanship.”

Instead of joining the effort, which lacks the support of Speaker Pelosi, Kuster released a broad statement calling for compromise in general, while touting her support for the $3 trillion HEROES Act, which included such non-COVID elements as student loan debt relief and $25 billion in subsidies for the US Postal Service. It also included half a trillion in direct cash to states, many of them struggling with self-inflicted debt.

Kuster has also aligned herself with progressive Democrats like “Squad” member Rep. Ilhan Omar, with whom she votes 94 percent of the time.

So just how “moderate” is Rep. Kuster? The Progressive Punch website gives her a current score is 97 percent. While that sounds high, it only puts her at #150 — a sign of just how far to the left the Democrats have shifted.