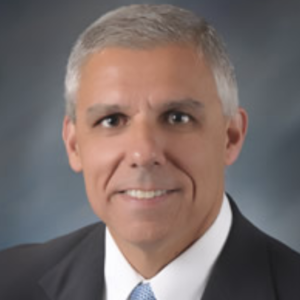 Posted to Politics December 18, 2020 by NHJOpinion

On Tuesday, December 15th, New Hampshire Governor Chris Sununu stated, “Joe Biden’s going to be sworn in as president,” adding that Trump voters need to “stop whining” and “move on for the sake of the country.”  My question to Governor Sununu: How do you explain the significant discrepancy in the votes on election night for President Trump and mail-in ballots after election night for Joe Biden?

In addition, President Trump’s attorneys as well as additional attorneys not representing President Trump have more than 50 lawsuits, thousands of sworn affidavits, numerous videos, and photos, supporting their claims of voter fraud. All of this evidence doesn’t raise a red flag of potential voter fraud?

The problem is that the media, liberal judges, as well as Governor Sununu and other RINOS like him choose to look the other way. With so much evidence of voter fraud, it is irresponsible for anyone – especially for a governor who claims he supported President Trump — to tell Trump supporters to “stop whining…Joe Biden is the President.” 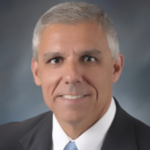 Martin Krikorian is president of Capital Wealth Management based in Chelmsford, MA.