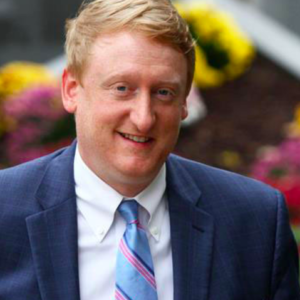 Is Sen. Dan Feltes Getting Ready For His Close Up?

Posted to Politics August 27, 2019 by Michael Graham
“I’m ready for my close up, Mr. DeMille,” actress Gloria Swanson famously said in the classic film “Sunset Boulevard,” and multiple sources tell NHJournal that the Senate Majority Leader (and all-but-certain Democratic candidate for governor) Sen. Dan Feltes was on the streets of Concord Monday being trailed by a film crew. 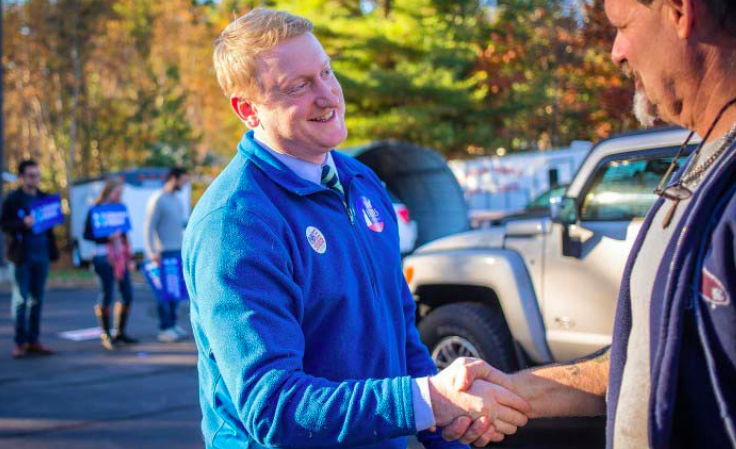 According to the sources, Feltes was out walking in downtown Concord along Main Street with one of his Senate Staffers, Nick Taylor, and a large camera crew, presumably to film a campaign commercial.  They all noted that the size of the crew was larger than the usual “kid with an iPhone rig” or a local TV two-shot. “Looked like a campaign shoot to me,” one political operative told NHJournal.

“Senator Feltes has an uphill battle against [Executive Councilor Andru] Volinsky, so he probably figures he needs to get the jump on his announcement,” another source told NHJournal.

Feltes does face a stiff challenge in the Democratic primary as his party tries to decide if it’s the party of Bernie Sanders and Elizabeth Warren, or Sen. Jeanne Shaheen and Rep. Chris Pappas. If it’s the latter, Feltes may do fine. If it’s the former, he’ll struggle.