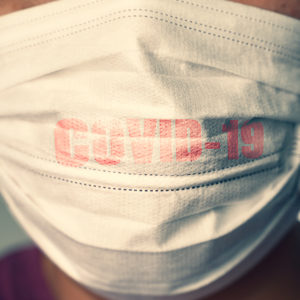 Is Salem, N.H. Getting Serious About a Mask Mandate?

As NHJournal reported last week, the town of Salem, N.H. is seriously considering a Massachusetts-style mask mandate.  Selectmen Jim Keller is pushing the proposal, which would include $200 fines for failure to cover your face in public.

Under normal circumstances, a municipality would probably lack the authority to impose such a rule on its own, but under the current emergency, the Board of Selectmen do in fact have the power.

The Board is expected to discuss the proposal at their Monday night meeting. It looked like a sure thing a week ago, but now its future is uncertain. For example, the Eagle-Tribune reports that Selectman Lisa Withrow, who spoke in support of the idea at the last meeting, now says she’s changed her mind. 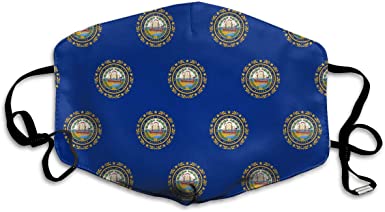 “This is over-reaching and a power-grab,” Withrow said. “We are following the governor’s direction and he hasn’t suggested this.”

And an online petition by a local citizen had more than 700 signature as of Sunday evening, “This proposal was made at the last-minute, requiring an ’emergency’ vote, with no public debate whatsoever. That isn’t how this town should be run,” the petition reads in part.

Gov. Chris Sununu has repeatedly said he has no plans to impose a mask mandate at the state level, mocking the notion of “the ‘stay-at-home’ police out there arresting people.”

Deputy Chief Joel Dolan said that he reached out to other municipalities in Rockingham County, and no other towns are enforcing such an ordinance. He is waiting for guidance from town council as to if it would be enforceable and legal under New Hampshire laws.

There are already media accounts of problematic confrontations between police and members of the public — particularly members of communities of color — over the issue of masks and mandates. And several Massachusetts mayors,including Boston’s Marty Walsh, have announced they’re unwilling to issue fines, suggesting they will fall disproportionately on the minority community.