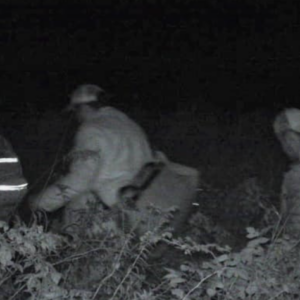 Senator Maggie Hassan has no comment on reports that the Department of Homeland Security — which she oversees as a member of the Senate’s Homeland Security Committee — is considering a plan to send some of the migrants pouring across the southern border up to Vermont and New Hampshire.

According to the Center for Immigration Studies, “more than 1.472 million aliens have been apprehended entering illegally at the Southwest border in just FY 2021.” That’s equal to the entire population of New Hampshire. U.S. Border Patrol reported “nearly 200,000 encounters with migrants along the U.S.-Mexico border in July, the highest monthly total in more than two decades.”

Now, the Border Patrol is reportedly considering sending some of those migrants to the “Swanton Sector,” which includes all of Vermont, part of New York,  and Coos, Grafton and Carroll counties in New Hampshire.

“Federal immigration agencies are preparing contingency plans for a chaotic fall and winter that include looking to states thousands of miles away for assistance,” the Washington Free Beacon reports, based on a memo they’ve obtained. “DHS is husbanding resources for the ‘unconfirmed’ transfer of migrants to [the Swanton Sector] and awaiting a response from Border Patrol about the number of additional processing machines required,” they report.

“A spokeswoman for Customs and Border Protection declined to address the [Swanton Sector] relocation plans, saying the department does not comment on leaked information.”

A spokesperson for Vermont’s Gov. Phil Scott (R) told a reporter last week the administration was “unaware” of any such plans. 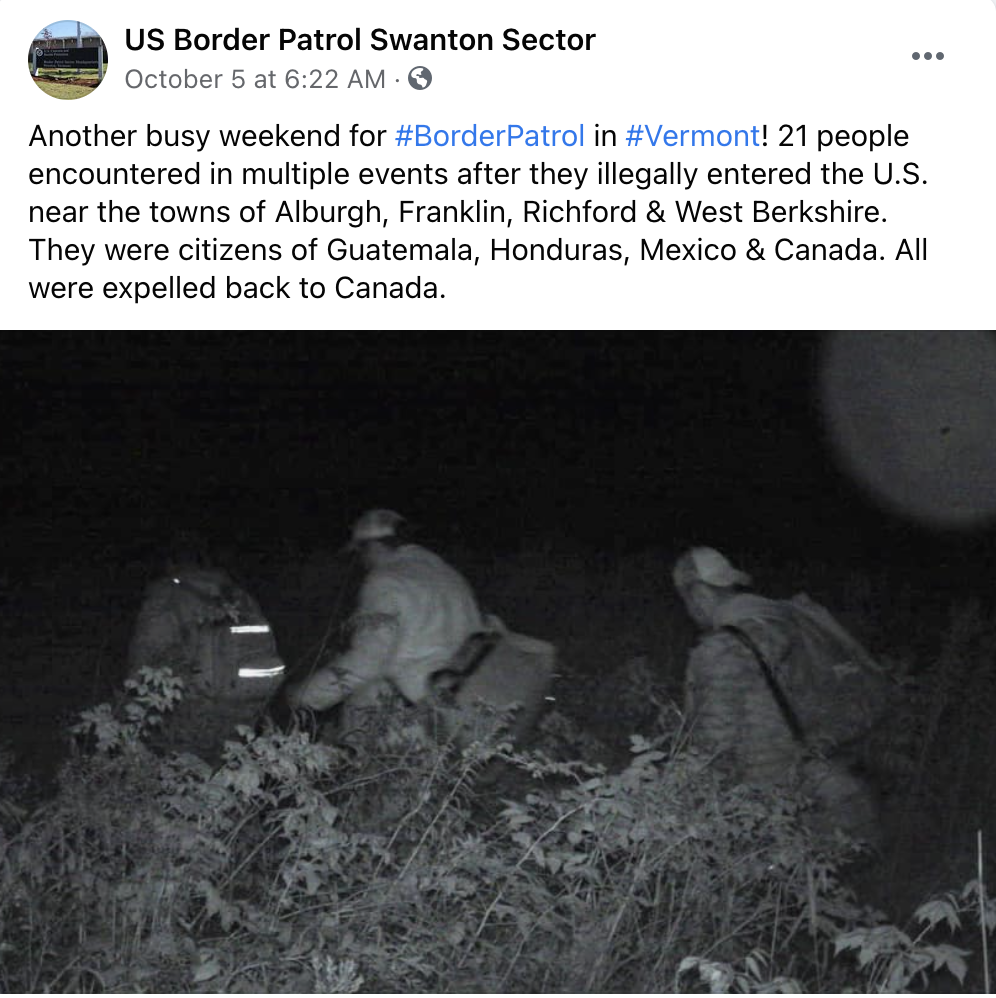 But nothing is stopping the Border Patrol from locating migrants here — certainly not Sen. Hassan.

And even if DHS doesn’t send would-be illegal immigrants to the area, some are making their way here, anyway. Just last week, Border Patrol agents “apprehended 21 people encountered in multiple events after they illegally entered the U.S. near the towns of Alburgh, Franklin, Richford & West Berkshire,” the Swanton Sector Border Patrol tweeted. “They were citizens of Guatemala, Honduras, Mexico & Canada.”

More significant, however, is the lack of information from Sen. Hassan, who will not answer questions about the border or DHS policy from NHJournal. She hasn’t made any public comment or issued a statement on the report, either.

Meanwhile, former Border Patrol Chief Rodney Scott revealed last week the Biden administration is paying contractors not to build a wall on the southern U.S. border. “For a while, it was almost $5 million a day between DOD and DHS.” Hassan voted against funding a border wall in 2017.

In a recent NHJournal poll,  New Hampshire Republicans picked the border security issue as their top concern. At the same time, Biden is getting poor marks across the political spectrum for his handling of the border crisis. Just 25 percent of Americans approve of Biden’s immigration policy, while 67 percent disapprove, according to a new Quinnipiac poll.

As for the situation at the Mexican border, just 23 percent approve, while 67 percent disapprove. Only half of Biden’s fellow Democrats approve of his handling of the border situation.