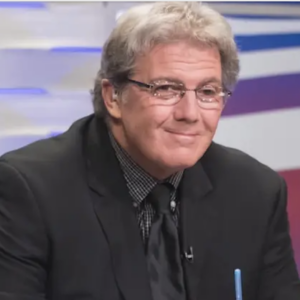 It started as a half-serious thought experiment: Would John DiStaso, the dean of the New Hampshire political press corps, be willing to work for New Hampshire Journal?

In 2014, John was already one of the best-known and most respected political reporters in the Granite State. NHJournal was a start-up with ambitions to provide political coverage to the engaged and informed.

My colleagues and I who founded the publication decided we could make it work if he was willing. A couple of meetings and a few phone calls later and John was the new editor of NH Journal. We were thrilled.

The move sent “shock waves through campaign and media circles,” according to Politico. Some – possibly flacks at the New Hampshire Democratic Party – tried to sic campaign “watchdogs” on us, though even a liberal reporter at The Hill had to concede, “No New Hampshire political observers have accused DiStaso of bias since he started with the Journal or Hynes of meddling in the publication’s editorial vision.”

In truth, John was a consummate pro during his tenure at NH Journal, as he was at the New Hampshire Union Leader and later at WMUR. 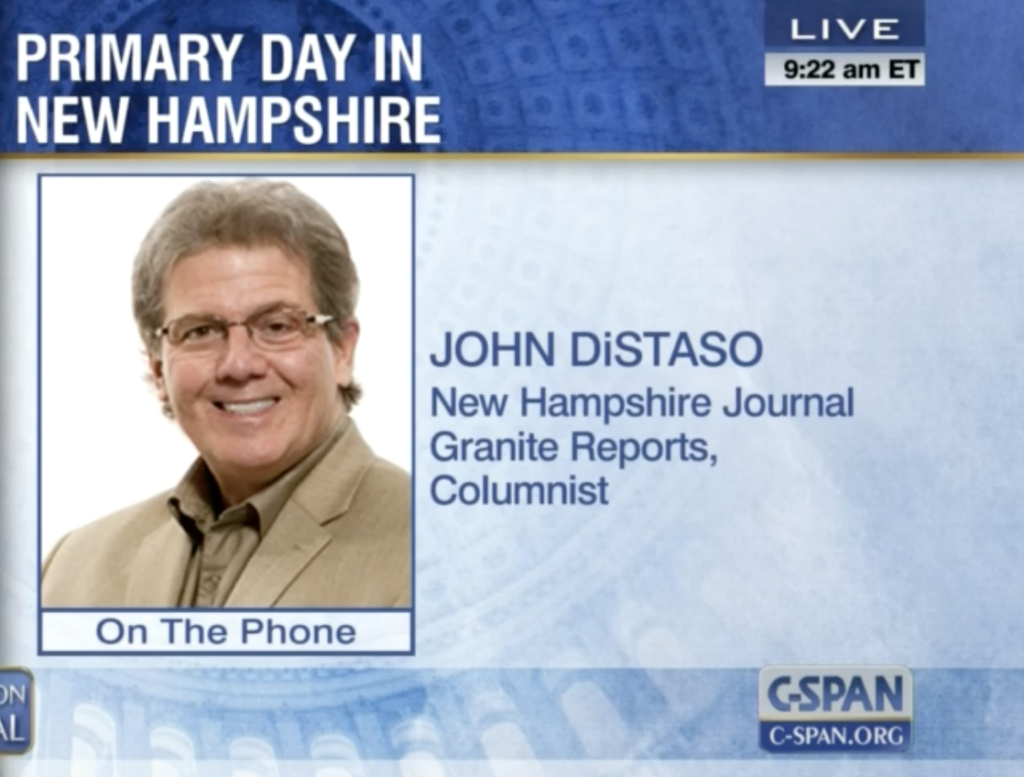 John DiStaso was that rare commodity, a true down-the-middle state political reporter with no axes to grind and no paymaster riding him for click-bait, cotton-candy content. Just the facts.

That’s why people trusted him. And that’s why “give it to DiStaso” may have been the most frequent words spoken inside any New Hampshire campaign office, Republican or Democrat.

He was a good guy, too. He knew when he was being spun, but never took offense to it. He loved baseball (he was a die-hard Yankees fan living deep in Red Sox Nation) and his family. My boys’ Little League stories would often cue him to reminisce about his own sons’ exploits on the diamond.

New Hampshire is a less interesting place without John DiStaso. And because of the Granite State’s unique role in the process, American politics will be a little less interesting without him, too.

Patrick Hynes is president of Hynes Communications and a regular columnist for the New Hampshire Union-Leader. He can be found on Twitter @patjhynes. He wrote this for NHJournal.com.