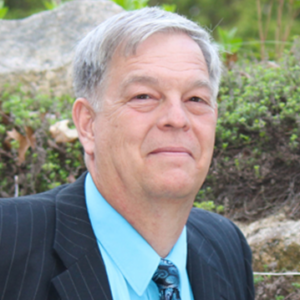 Executive Councilors Draw Their Own Map in Re-Districting Debate

The letter was signed by Councilors Ted Gatsas, Joe Kenney and Dave Wheeler. Their fellow Republican, Janet Stevens, did not sign on, nor did Democrat Cinde Warmington.

“We’re just asking the Senate: You set up your map, the House set up theirs. Let us do the same.” 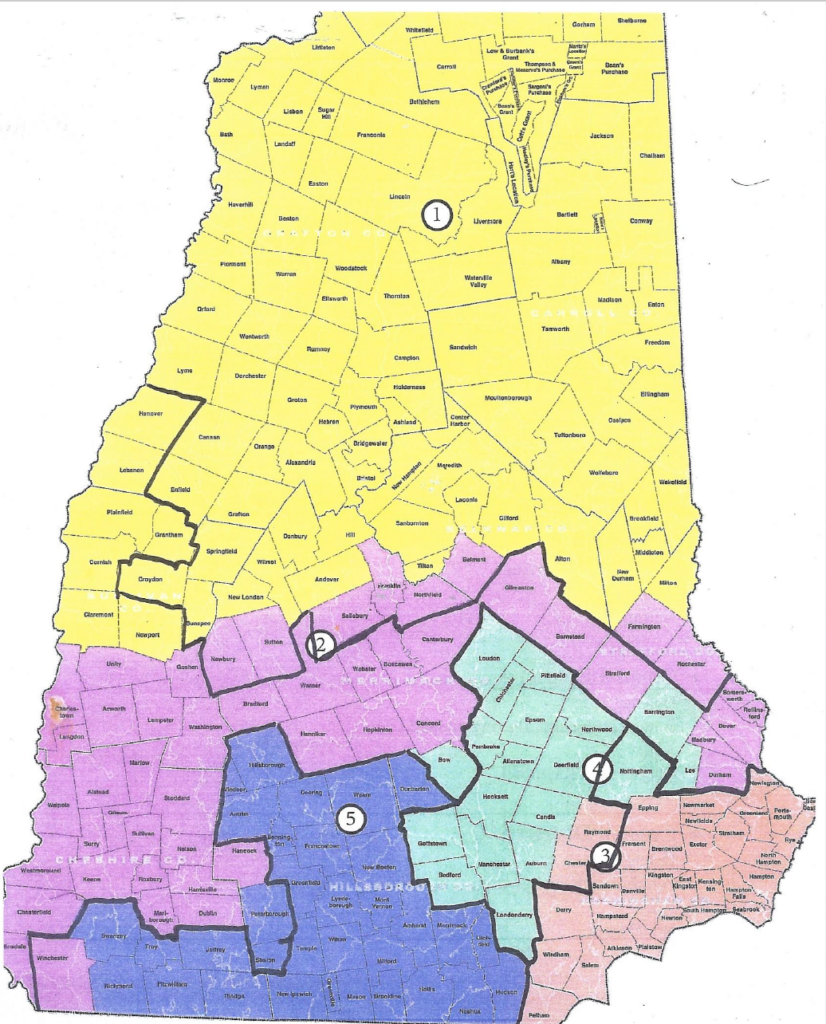 It appears the councilors’ request is falling on deaf ears. Their letter was discussed during Monday’s meeting of the Election Law and Municipal Affairs Committee, chairman James Gray (R-Rochester) told NHJournal.

“Since we received the letter today,  I acknowledged its receipt and told the members of the committee my calculation of the population deviation for their proposed map is 9.42 percent. The existing map is 2.27 percent. I asked if anyone on the committee had any comments.

“They were silent,” noted Gray, who also chairs the Senate Redistricting Committee.

Meanwhile, the Executive Council maps drawn by the committee’s GOP majority and Democratic minority have both been sent to interim study. What does that mean?

“Bills sent to interim study in the second year of a session don’t have a great deal of success,” Gray said.

Which means there is a strong chance none of the newly-proposed maps will be in effect this fall. Instead, the Executive Councilors will be running in their old districts. And based on recent history, that leaves control of the Council in play for both parties. Control of the Council has changed hands twice in the past five elections.

Sen. Lou D’Allesandro (D-Manchester) says he doesn’t believe there will be any significant effort to bring the new map proposed by the Councilors up for a vote. “I think it’s a done deal,” he said.

Some Republicans, on the other hand, say the real problem is the failure of the committee to pass its own GOP-friendly map. Having a majority gives the GOP the power to draw a Republican-friendly map to help the party hold its majority in the future. Across the U.S., Democrats are using their majorities in Illinois, Maryland and New York to gerrymander districts and, based on independent analysis, they’ve used gerrymandering to gain seats.

“What’s the point of having a majority that can’t pass its own maps,” one GOP insider groused.