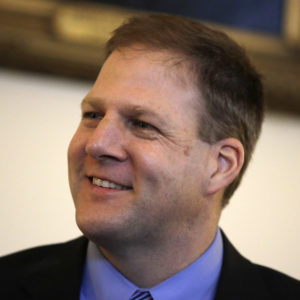 “Despite President Trump’s poor poll numbers, Chris Sununu continues to show real strength,” Graham said. “He’s got the support of a majority of unaffiliated voters (52 percent), a significant number of Democrats (35 percent) and he is even slightly more popular among New Hampshire Republicans (77-72 percent) than President Trump.”

Sununu’s performance in the NHJournal poll down slightly from a recent Morning Consult poll, which found an approval rating of 61/22 and ranked him as America’s fourth most popular governor.