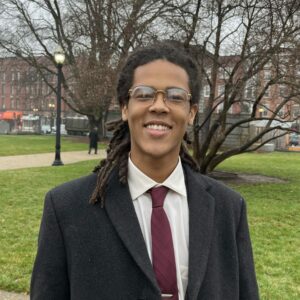 There will be plenty of new faces when New Hampshire’s House of Representatives meets Wednesday for Convening Day, the first day of work now that the members are sworn in.

For first-time representatives like Katy Peternel (R-Wolfeboro), joining one of the world’s largest deliberative bodies is “a bit overwhelming.” 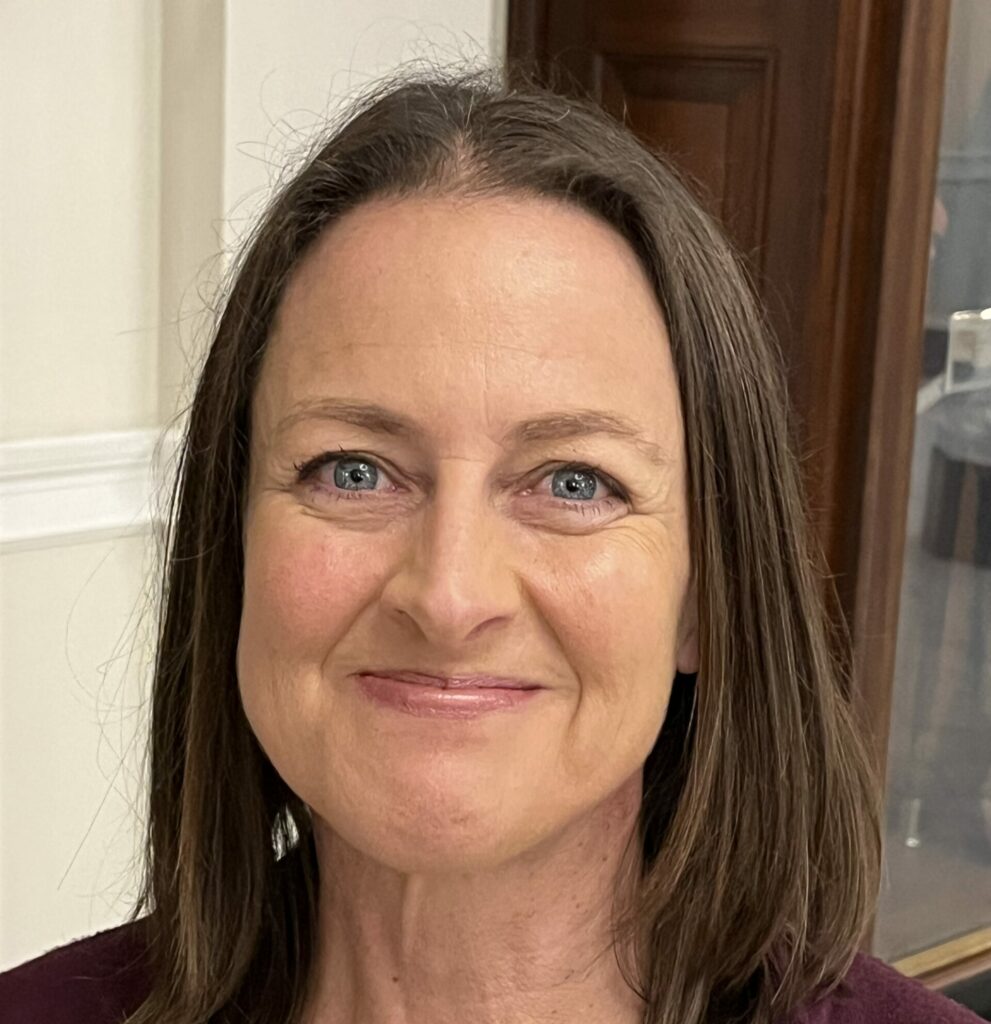 Peternel is a conservative Republican whose website touts her membership in the National Rifle Association and the New Hampshire Liberty Alliance. “Wolfeboro has been my home for 27 years, half my life this year,” she says.

That puts her in a very different political and demographic group than Rep. Jonah Wheeler (D-Peterborough), a 19-year-old progressive activist. And yet he had similar feelings about becoming a House member. Asked what the biggest surprise was on the campaign trail, Wheeler replied, “Winning, definitely.”

“And now, just being here, the whole process of it. I’m just a bit taken aback.”

Because the 400 members aren’t paid and their service is voluntary, turnover in the House is high. About one third of the legislators are different from one session to the next. This year, at least 146 members from the last session did not return.

To get to the House, candidates must raise money and lots of knocking on doors. In Peternel’s case, she had to defeat an incumbent Republican in the primary, Rep. Brodie Deshaies, for the opportunity. Deshaies had Gov. Chris Sununu’s backing.

Peternel was the top vote-getter in her district in the general election. What did she learn on the campaign trail?

“It’s brutal. You look back on it and it was fun. But at the time, it was tough.”

Wheeler said he enjoyed campaigning. “Mostly it was me talking to people I know, like ‘Hey, it’s Jonah and I’m running for state rep.'”

Both new members said they were motivated to run by what they see happening in politics and the feeling that they needed to act.

“I think our government is at risk,” Wheeler said. “And as an American who believes in ‘life and liberty and the pursuit of happiness’ for everyone as written in the Declaration of Independence, I think we should bring those principles forward. I don’t want to just let events happen [to undermine them]. I want to push back.”

The same with Peternel.

“I’ve been watching what’s going on in our state and country and decided that I had to stand up. Because I couldn’t live with myself if I didn’t stand up for something.”

Wheeler has been assigned to the House Criminal Justice and Public Safety Committee, an interesting move by House Democratic Leader Rep. Matt Wilhelm, given Wheeler’s outspoken support for the “Defund the Police” movement in the past.

Peternel is on the House Education Committee, where she will advocate for school choice, parental rights, and “curriculum transparency.”

Convening Day is when the legislature adopts rules for the upcoming session. With the House so closely divided along party lines and the leadership (thus far) taking a bipartisan approach, sources tell NHJournal they aren’t expecting fireworks. One wrinkle may be yet another attempt by House Democrats to change the rules and allow proxy voting. House Democrats spent nearly three years in court trying to force GOP leadership to allow it in response to COVID before their case was rejected by the U.S. Supreme Court.

Whatever happens, it is unlikely to be as exciting as the last Convening Day, in 2021. Due to COVID-19, it was held in a large parking lot on the University of New Hampshire campus. Members used flashing lights and honking horns to communicate.

That Convening Day fell on January 6, which meant members were in their cars struggling to conduct business while rioters stormed the U.S. Capitol some 500 miles to the south.

In a brief flash of bipartisan unity, the House suspended all rules and unanimously passed a resolution condemning the violence in D.C.