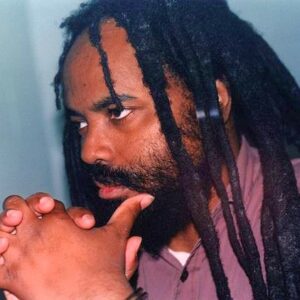 Isaac Avilucea is a reporter at The Trentonian in New Jersey's capital and freelances for InsideSources.com.