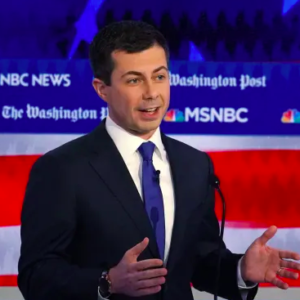 Dem Debates, Round 5: No Harm, No Foul — But Plenty of Fun

Wednesday night’s Democratic primary debate was smaller than the sum of its parts. If you were looking for an important political debate that would help you decided which candidates are ready to serve in the White House and which ones aren’t….sorry. It wasn’t your night.

If you’re a policy wonk who was ready for substance on climate change or healthcare — Alas, no.

But if you were looking for some good one-liners, you hit the jackpot. Plenty of quips and takedowns to fill a news story on the debate, particularly given that all the news stories today are buried under coverage of Wednesday’s impeachment hearing “blockbuster.” (Which is how one of the MSNBC moderates referred to it, btw). Those quips didn’t add up to anyone making a case for themselves or offering a new direction for the Democratic Party, so their impact is minor.

Another reason Wednesday’s debate was less than it might appear is because, as California Democratic strategist Zach Friend told NHJournal, some of the candidates were targeting small, specific audiences. The general reviews for Sen. Kamala Harris were negative, for example — her exchange with Rep. Tulsi Gabbard was painful to watch — but Friend and other Democratic observers said she had a good night talking to her potential voters.

“Harris was able to connect to the base she’s working toward in South Carolina and Nevada,” Friend said, “In particular the African-American vote. She went in with a strategy.”

A New Hampshire Democratic activist told us “Kamala Harris needed a big night, and she got it.”

Really? We’re not so sure.  Here are our takeaways: 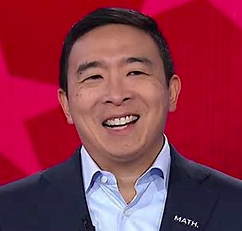 Q: If elected president, what would you say in your first call to Vladimir Putin?

“If you think a woman can’t beat Donald Trump, Nancy Pelosi does it every day”  — Sen. Amy Klobuchar

WORST LINE OF THE NIGHT:

Joe Biden, talking. About anything. 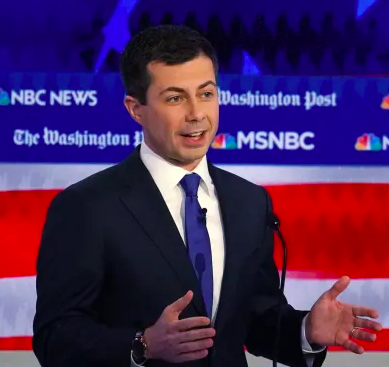 MOST IMPORTANT LINE OF THE NIGHT:

“There’s more than 100 years of Washington experience on this stage, and where are we right now as a country?” — Pete Buttigieg.

Mayor Pete’s comeback to the “experience” question both the populist case against DC insiders, and highlights the age issue of his frontrunners. Also, we checked his math, and he’s right. In fact,  Joe Biden and Bernie Sanders alone have spent 71 years as Washington politicians.

“I’m not going to go for things just because they sound good on a bumper sticker and then throw in a free car. We have an obligation as party to, yes, be fiscally responsible, yes, think big, but be honest.” — Sen. Amy Klobuchar

WORST MOMENT OF THE NIGHT:

Joe Biden’s cringe-inducing talk about women and violence and punching. It’s too awful to describe. Click here to watch. 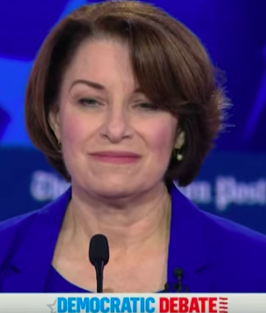 “I am someone that doesn’t come from money. My first Senate race, I literally called everyone I knew and I set what is still an all-time Senate record: I raised $17,000 from ex-boyfriends.” — Amy Klobuchar

“This week I heard him literally say I don’t think we should legalize marijuana. I thought you might have been high when you said it.”

WHO WON THE DEBATE?

Mayor Pete won because nothing happened. There were no major gaffes or standout performances or changes in topic or tone. And when you’ve got the “Big Mo,” the best possible thing to happen in a nationally-televised debate is…nothing.

WHO LOST THE DEBATE?

The easy answer is “Joe Biden,” but thus far his polls have been impervious to his public performance. The biggest loser is probably Amy Klobuchar because it’s yet another day with Mayor Pete taking up the attention and resources she needs in Iowa to kickstart her campaign into the top tier.