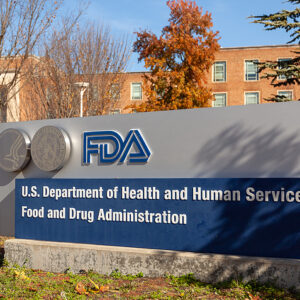 Can the FDA Be Fixed?

Is it time to shut down the FDA?

Just days after the Food and Drug Administration released a report acknowledging its failings in the baby formula shortage, a group of former FDA employees and policy experts gathered at an InsideSources roundtable to debate the question. Richard Williams, who spent 27 years working on food safety at the FDA, said he was surprised by his own answer.

“Maybe we can make more progress if we break it up.”

It is not just formula-seeking families frustrated by the FDA’s performance. The agency regulates 20 percent of the U.S. consumer economy and has been at the center of some of the biggest public policy fiascos of the last five years. Critics say it needlessly delayed the rollout of COVID testing in the early days of the pandemic. Its bureaucracy has slowed the progress of potentially lifesaving drugs to market. It has misinformed smokers about the benefits of switching from combustible cigarettes to alternatives like vaping. And a new investigation by Politico found that, despite having the word “food” in its name, the FDA is routinely failing at keeping unsafe foods off the market. 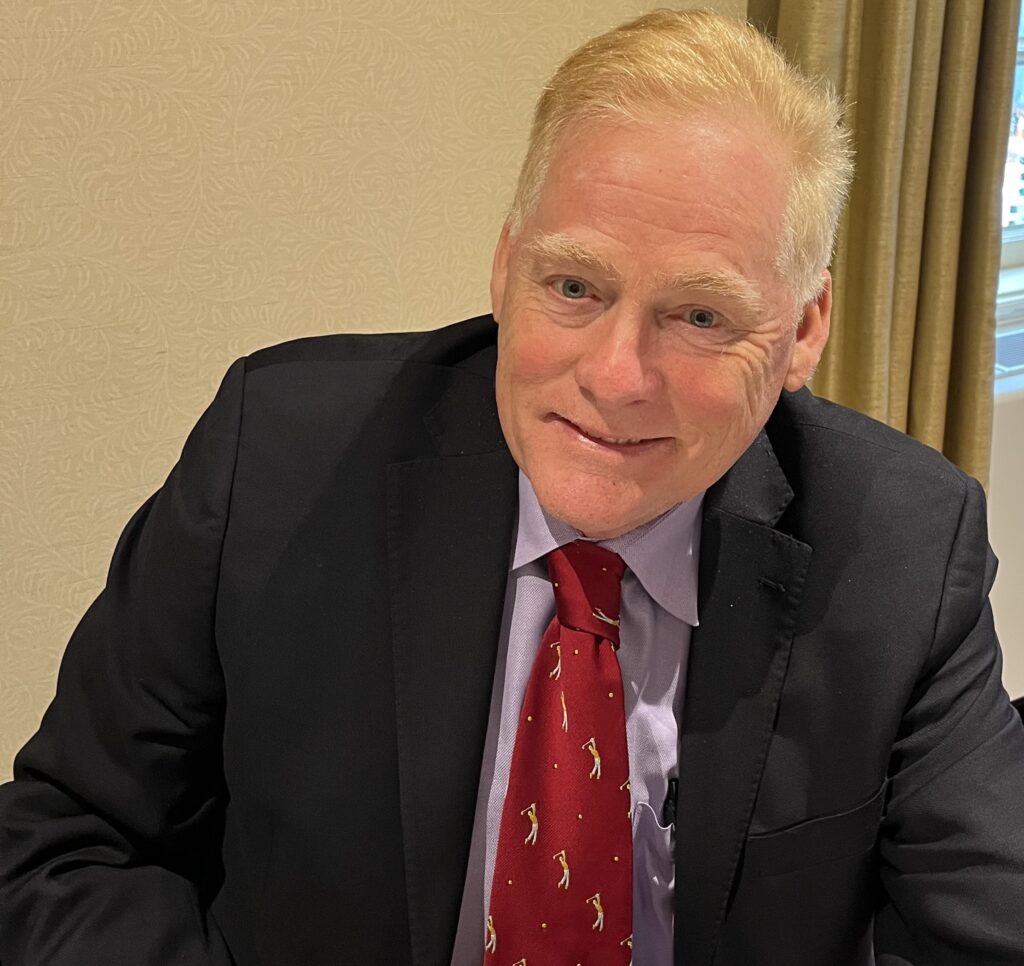 Dr. Richard Williams participates in a roundtable on FDA reform hosted by InsideSources.com.

Williams, an economist with the Mercatus Center at George Mason University, is the author of  “Fixing Food: An FDA Insider Unravels the Myths and the Solutions.” He said that even as the FDA’s performance has lagged, its budget has soared — more than doubling between 2010 to 2021 to $6.4 billion. And in the face of its recent fumbles, the agency is asking for a 30 percent budget hike.

Worse, said Williams, the FDA is using its recent failings to support its requests for more money, claiming they need more resources to enforce more regulations.

“I was working on infant formula in the early 1980s when the Infant Formula Act was passed,” Williams said. “And I asked, ‘Why are there only six firms making infant formula?’ The answer was, ‘We discourage anybody else from coming into the market. We don’t want more plants to inspect, so we don’t have as much control.’”

“And how many firms are in the infant formula market today? Six.”

Panelist Jack Kalavritinos, a health communications expert who has worked at both Health and Human Services and the FDA, said the core issue is leadership. “Leadership matters and specific changes need to be made.”

“Right after the public health emergency was called for in January (2020), the FDA put out an odd blog,” Kalavritinos said. “It talked about how COVID tests should be limited and how there should be less authority for the private sector through expedited approval processes.”

When that was brought to Health and Human Services Secretary Alex Azar’s attention, “The secretary stepped in, he overruled that (FDA guidance), and thus began the process of unleashing the private sector,” Kalavritinos said. “It makes the point that a federal agency, at a key moment in time, should not be making policy and law through a blog post.”

And lack of leadership was part of the baby formula shortage failure, he added.

“When you shut down a plant like this, the new FDA commission should literally drive over to the West Wing — and bring the HHS deputy secretary with you — and say, ‘If we work fast, it will still take months to get this factory back online. But if we don’t take extraordinary actions, there will be shortages.’”

“That takes leadership, and that didn’t happen,” Kalavritinos said.

When government agencies like the Centers for Disease Control and Prevention and even the FBI are under intense scrutiny, there is relatively little discussion of widespread reform for the agency. It has, however, been the subject of a series of investigations by the media and think tanks such as the Reason Foundation. Its report, “How to Reform the FDA,” was released Aug. 30, and it laid direct blame for lost lives at the feet of the agency.

“By preventing or substantially delaying promising drugs that meet the agency’s safety standards from coming to market, the FDA’s modern regulatory structure places millions of lives at risk. Large majorities of medical practitioners in the United States agree with this claim,” the report states.

So, how has the agency avoided more intense scrutiny? Williams used the baby formula shortage as an example.

“The FDA has at least admitted their food safety system failed,” Williams said. But to conduct a review, instead of going to an outside source to get an objective analysis, “they hired an FDA’er to look at what happened, and who did he talk to? Sixty-one FDA employees.

“I believe we have our own version of an American Caesar, and maybe it’s time to break it up.”

Linda Stein is news editor of Delaware Valley Journal. She wrote this for insideSources.com.